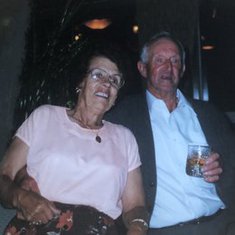 Reg was born in 1924 in the small Essex village of Great Canfield, to his parents John & Florence, He was one of 17 children,

After attending School in nearby High Roding he left to start work on a local farm at 14 years old, he worked for many local farmers over the years.

He met his wife to be Rose Baker in 1948 and they were married in August 1949. In 1950 they were blessed with their 1st born John who came along in April. Sadly John passed away 1st January 2016.
Robert the 2nd born joined the family in June 1952 followed by David's arrival in January 1956, 6 years later in February 1962 Richard was born.

After living in and around the Gt Dunmow area Reg & Rose upped sticks and moved the family to Cressing in 1962 where Reg again worked on a local farm.

In 1967 Reg began working for Braintree Rural District Council and the family left the tied cottage they lived in and moved to nearby Tye Green. Tye Green was to be Reg's home until he went into Kilkee Lodge Care home in late 2019.

Over the years Reg could be seen pushing his lawnmower or wheelbarrow around the village on his way to cut someone's grass.

Reg took early retirement in 1984 and would always be out in his own garden which he loved, or helping someone with their patch.

Reg & Rose travelled very little until their retirement but then they were jetting off all over the world visiting family & friends in Australia, various trips to America and lots of holidays in Europe.

After losing his dearly loved Rose in 2005 Reg continued to live on his own and only entered the care home aged 95 in October 2019 after a series of hospital stays.

He is going to be sadly missed by family & friends.

A dear uncle who will always be
remembered with much love.
Rest in peace uncle Reg.
Lots of love Tracey, Mike and all the family xxxx

To my dearest darling Grandad, up in heaven above.
I know today your with us all, and sending all your love.

Today as we all remember you, and bid you one last goodbye,
Celebrate the life you had, and maybe have a cry.

You'll never be forgotten Grandad, I'll just close my eyes and see,
Your smiling face and feel your love and you'll be close to me.

You had such a long life so many have had less.
It was your time.the angels came and placed you with the best.

So dear grandad up above, although your no longer here.
In my heart is where I'll keep you,with Nana and uncle John,
Memories I have of you will always be dear to me forever and you I know you will all be near. 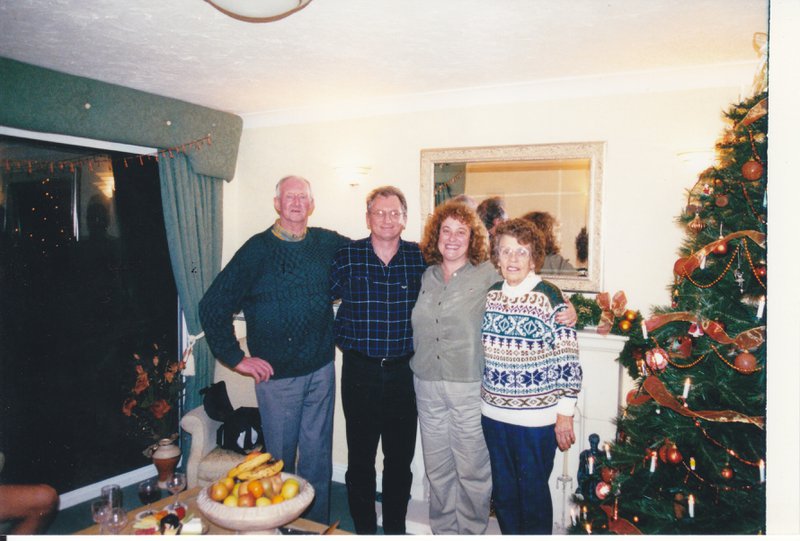 Our sincere condolences from The Mackies x

With our sincere condolences from The Mackies x 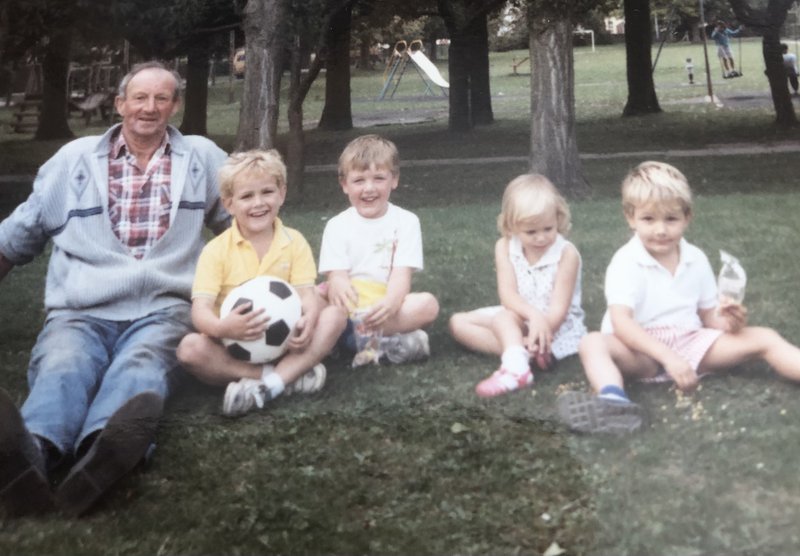 Down the park with the grandchildren 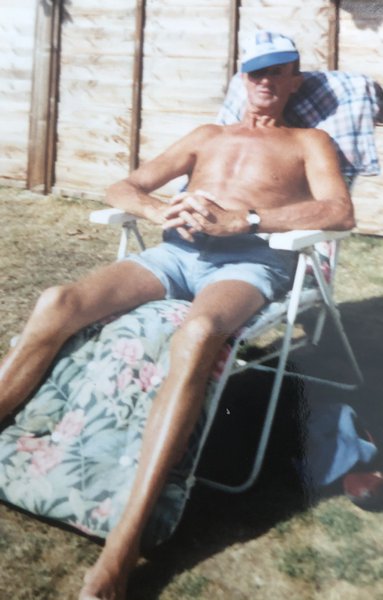 He loved the sunshine so much 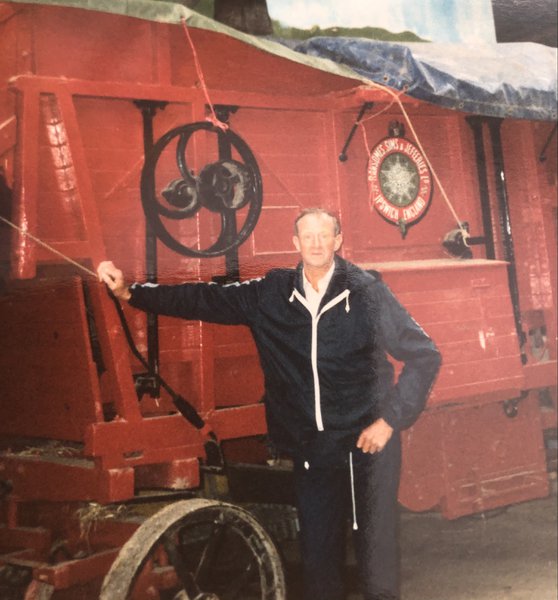 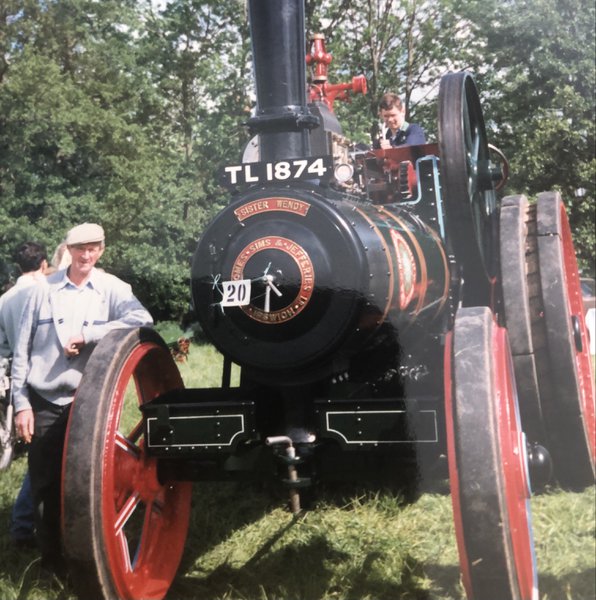 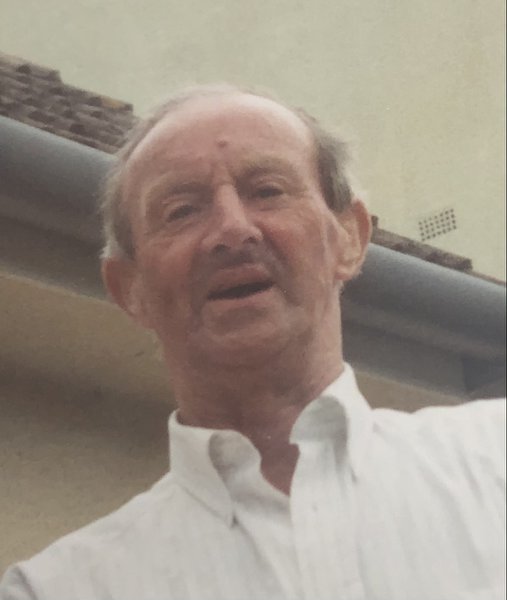 Chris Reeve is attending the funeral 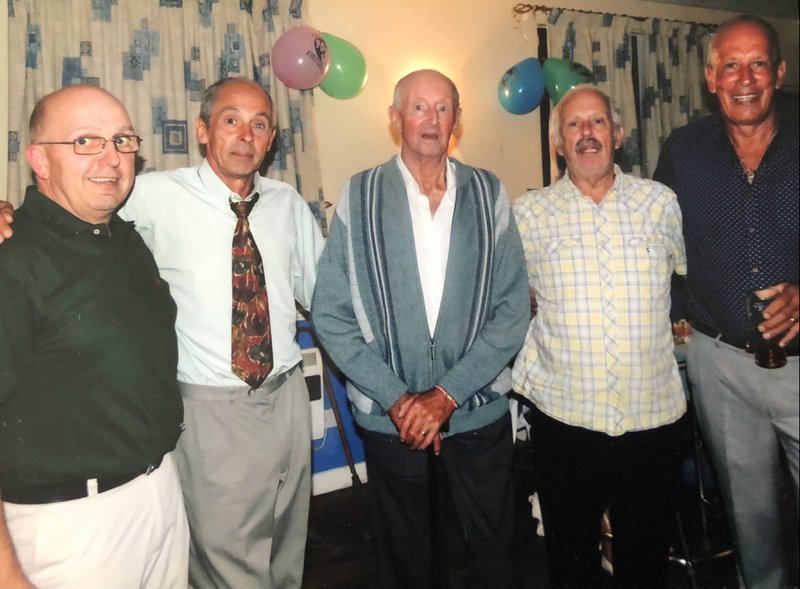 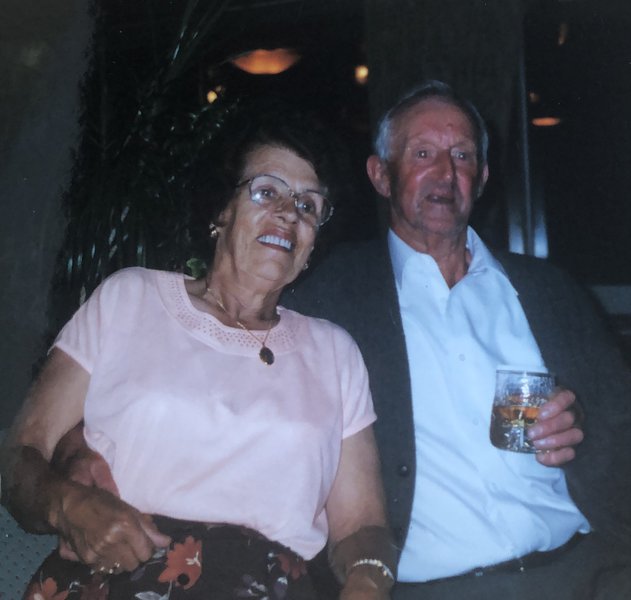 Down the park with the grandchildren

He loved the sunshine so much