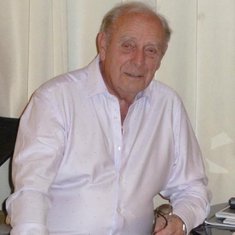 Donate in memory of
GeraldDementia UK

'Gerry' passed away on 3rd March and the family's thoughts are with his wife Pat.
Gerry leaves several children, grandchildren and great grandchildren, and he will be greatly missed for his sense of humour and generous personality.

Gerry was well known within Burton for his long associations with both Burton Sailing Club and Bretby Golf Club, but will be best know as a Director and shareholder of the WT Parker Group of companies, based in Moor Street since 1974. Gerry was the youngest son of W T Parker, who founded the company in 1922 which grew to become a large
M & E contractor. Gerry was a Director for over 40 years and it was his drive and determination that helped the company succeed and grow. He was instrumental in winning long-term contracts with various government bodies mainly for maintenance contracts at various military bases across the UK, resulting in various satellite offices opening to service these 'measured term contracts' providing work for over 150 staff for many years.

Gerry's funeral will be a closed event due to Covid restrictions, but kind donations can be made to Dementia UK through this obituary.

Uncle Gerry, so sorry we didn’t get the opportunity to take you out again to sample your favourite cheesy mash but we’re so grateful to you for all the fun memories throughout our lives which will be treasured by us and the family forever. All our love, Hannah and Marcus xx

I started work at W T Parker in 1978, & always found Gerald to have a friendly nature even though he was at the `top`. In recent years we have had a few short conversations, as he visited the skip at W T Parker. A Good Man.
Alan Thompson

We have so many joyful memories of Gerry, a very dear friend for over sixty years: the holidays together; our weddings; children’s and adults’ birthday celebrations. And all the laughter! You lived life to the full, Gerry, and in doing so enhanced the lives of those around you. RIP

So sad to hear Gerry has passed away! He was a one in a million. Pat used to have here nails done by me & Gerry would often pop in or phone up whilst I was doing pats nails. From letting myself & luke stop in there caravan in wales too staying in there lodge in straford. I can’t thank them enough. My thoughts are with Pat & all of the family at this very sad time xx

I have only just heard of the sad news of Gerry and send my heartfelt Sympathy to Pat and the family. So many happy memories of a wonderful man. To sum up Gerry in 3 words, SIMPLY THE BEST 💓

Uncle Gerry, With love and gratitude for so many memories..you will be missed forever,
Fiona, Dave & Harry xx

Hazel and Dennis Ward donated in memory of Gerald 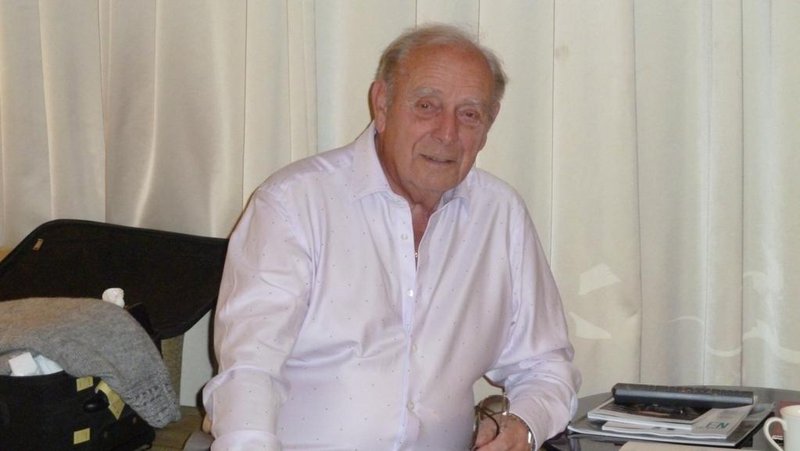