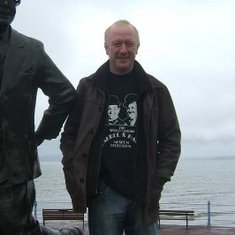 In loving memory of Robert James 'Bob' Chilmaid who sadly passed away on 15th March 2021 aged 56 years following a brief but incredibly brave battle with terminal cancer. Bob will be deeply missed by his family and friends. He was a loving Dad, Uncle, Son and Brother and his loss will be felt by 4 generations of the Chilmaid Family who survive him. He was a loyal friend to all he met and always left everyone laughing wherever he went. An avid supporter of Gravesend and Northfleet (NEVER Ebsfleet) FC, games will seem a lot quieter now without his voice in the crowd. Bob retired from the Fire Brigade in 2014 from Red Watch Dartford but continued his support for the Fire Brigade Union for several years after. He made many friends in service and was immensely proud of his career as are we all proud of him. Rest In Peace.

Should you wish to make a donation in Bob's memory to 'Alzheimer's Society' or 'Macmillan Cancer Support' please donate online via this page. Bob raised money himself in support of Alzheimers Society in memory of his own beloved mum, Betty, who we sadly lost to the disease. They are reunited at last in paradise together.

There will be a Private Funeral Service for immediate family only during this current climate.

Bob a lovely man, brother in law and much loved uncle to my 3 sons. We saw each numerous times over the years after our respective marriages ended. Always a pleasure to talk with him and laugh together. So sad he couldn't enjoy his well earned retirement from the Fire Service after many years of dedication to a career he loved. RIP Rob. My thoughts to your lovely girls.

To a lovely bloke

What a bloke, every chat resulted in me laughing my head off. He got me involved in the FBU years ago, his passion to never give up was infectious. I’ll miss ya Bob.

Happy and smiley, never a cross word. A privilege to call you a friend. 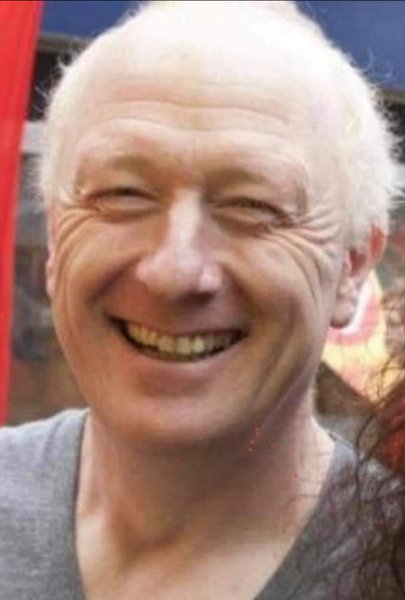 Dear Bob, Will miss you so much, but, have so many fond memories you will live on in my heart. Rest in peace and fly high lovely friend. Heaven has gained an angel much too soon.

Bob you were a true gent and I am honoured to have known you and served with you. Rest in peace

Whether it was nights on the Ladder or Saturday afternoons on the halfway line in the Liam Daish stand shouting 'HE WON'T HELP!' every time a sub was made.......being in Bob's company was never boring. I'm definitely a better fireman and a better person having known him. Was a great honour being part of sending him off in the proper way today. Take care mate x

My condolences to his family. Such a likeable character. will be missed by all.

Taken so cruely so early. Have such great memories of Bob, a truly lovely man always smiling and laughing
An absolute pleasure working alongside Bob on Red watch Dartford

Rest in peace Uncle Rob, we're all going to miss you so much! X

A smile and laugh that will be sorely missed. A pleasure to have worked with you.
Charlie Brown x

Whether it was nights on the back of the ladder, or Saturday afternoons on the halfway line in the Liam Daish stand shouting 'HE WON'T HELP' every time a sub came on....... being in Bob's company was never boring. I'm definitely a better fireman and a better person having known him, and I'm so grateful I was able to be part of sending him off in the proper way today. Take care mate x

RIP mate it was a pleasure to know you

I corresponded with Bob through our common interest - Family History- he was such an enthusiastic and dedicated researcher and will be greatly missed.
Sad to reflect that I started at the Math school 25 years before Bob when the school was built around the old city wall.
Condolences to all the family for a bright light, lost too soon.-Don

Frances and Mike Webb donated £30 in memory of Robert

To a great neighbour and friend, sadly missed by the Bellamy’s at #16.

Didn't meet that often and when we did it was often at Ebbsfleet, sorry Gravesend and Northfleet games. Always a pleasure to see, will be greatly missed. ☹️

Didn't meet that often and when we did it was often at Ebbsfleet, sorry Gravesend and Northfleet games. Always a pleasure to see, will be greatly missed. ☹️ 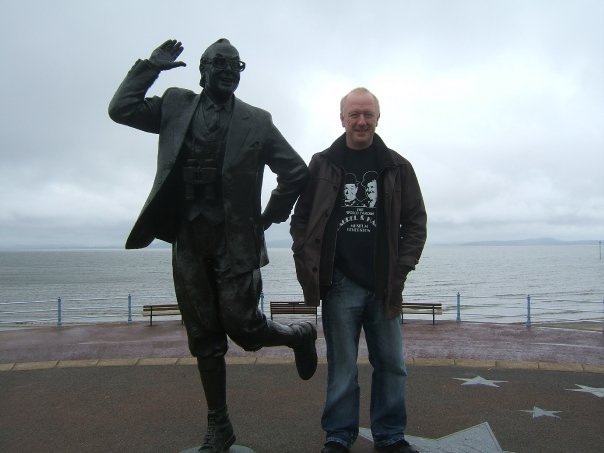 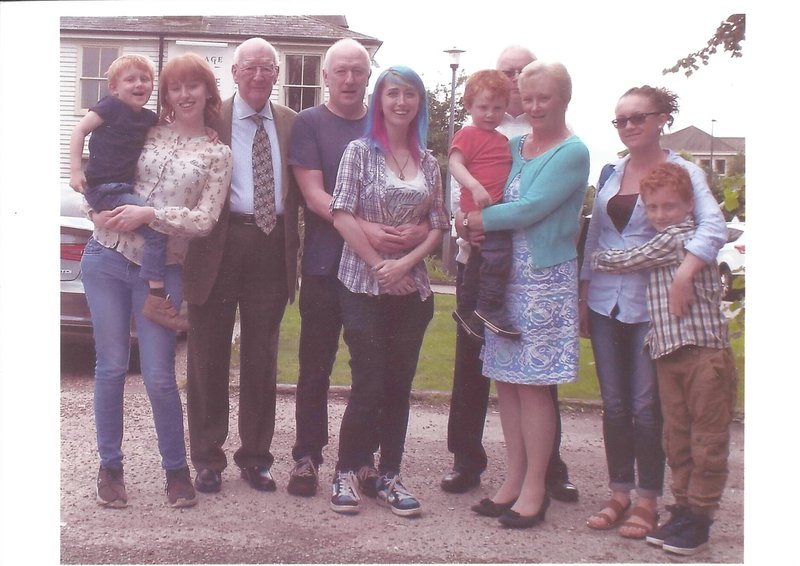 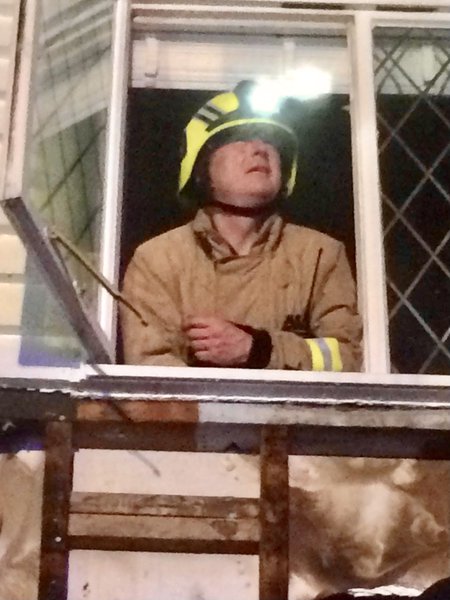 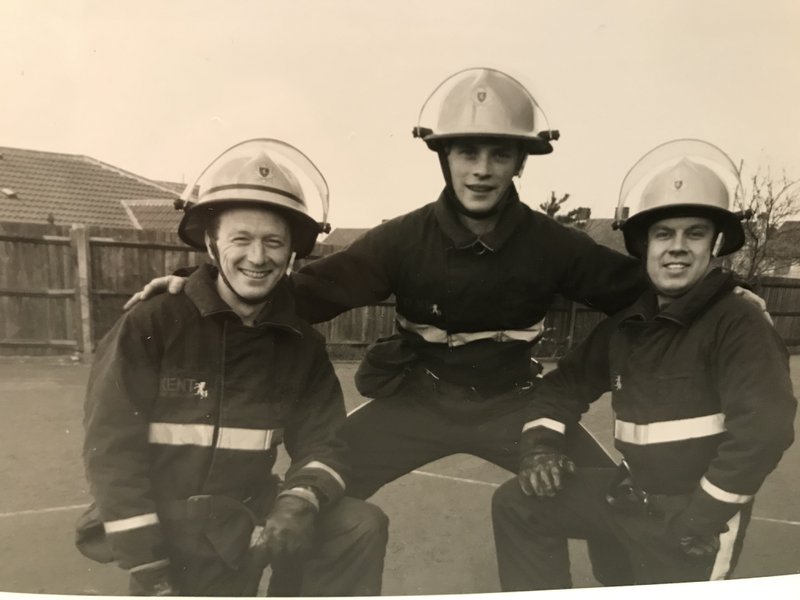 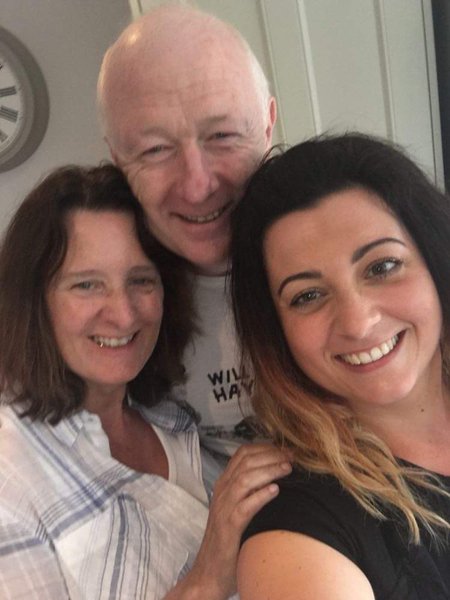 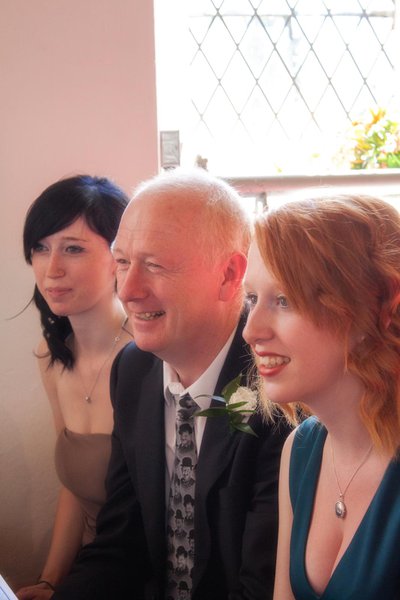 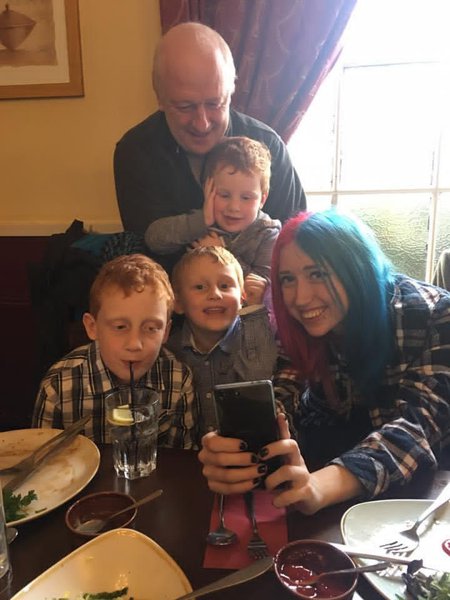 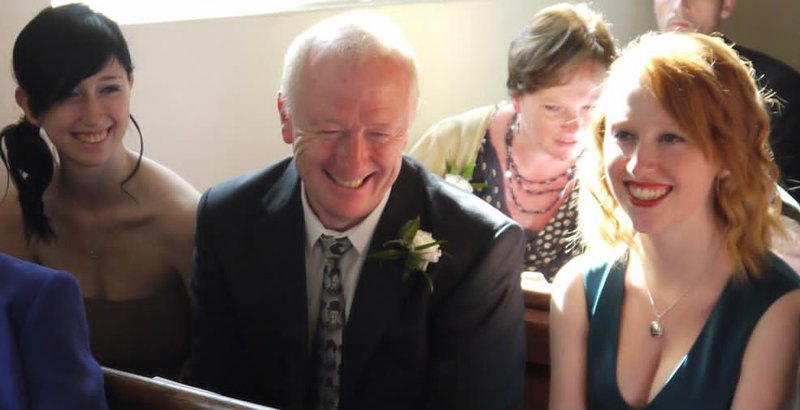 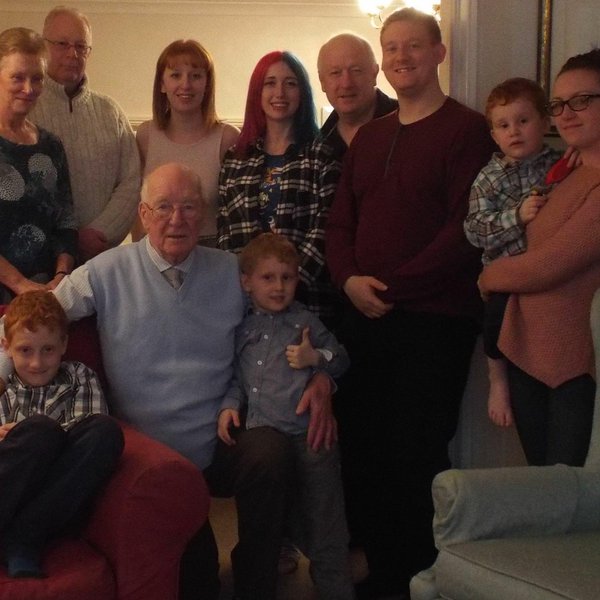 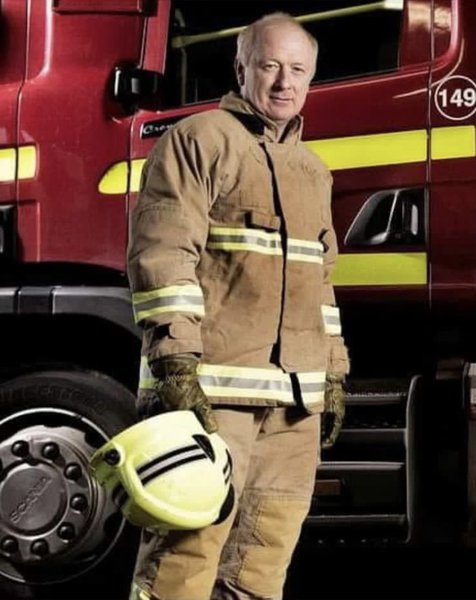 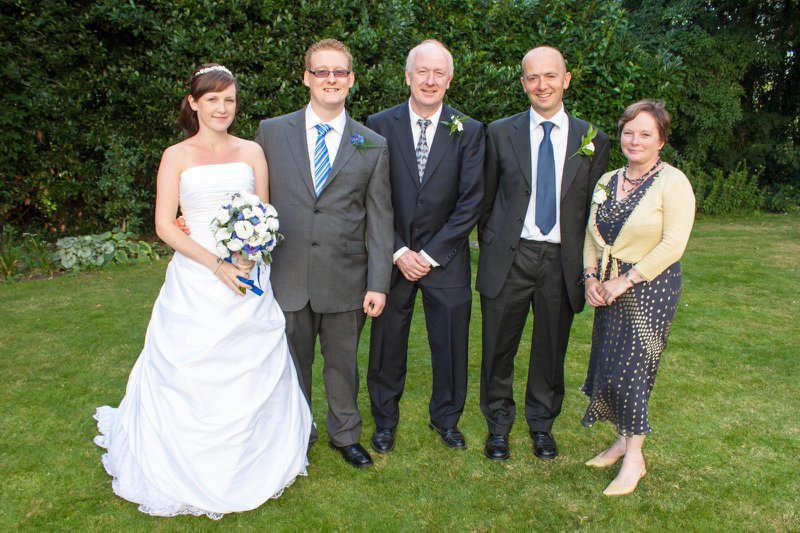 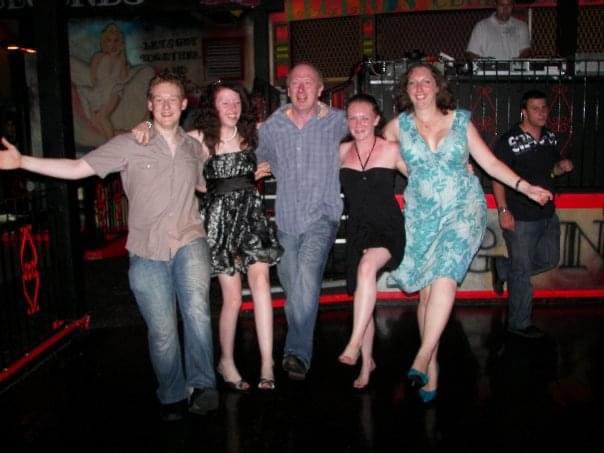 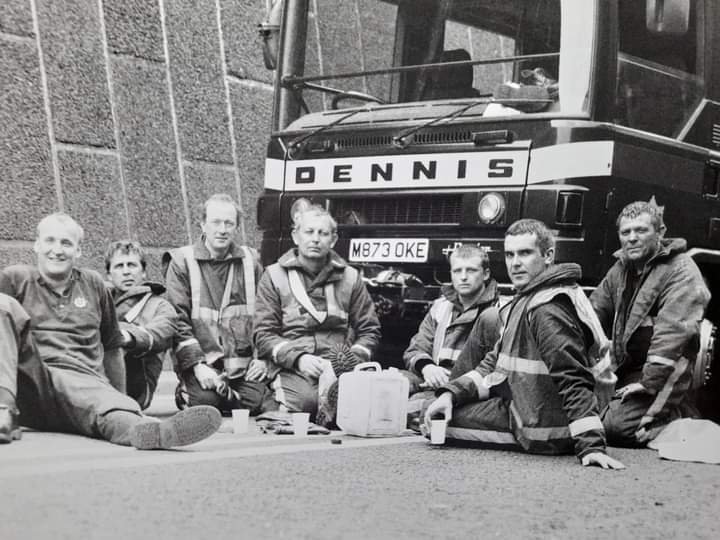 The best days with Bob.