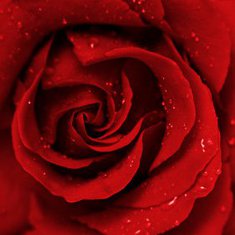 Donate in memory of
JeanParkinson’s UK

In loving memory of Jean Burgess

Remembering my dear friend Jean with much love and gratitude for our long and happy friendship of almost 75 years. Many lovely memories of our times together and with Stan, Gordon and our families. Margaret Caroline and Alan x 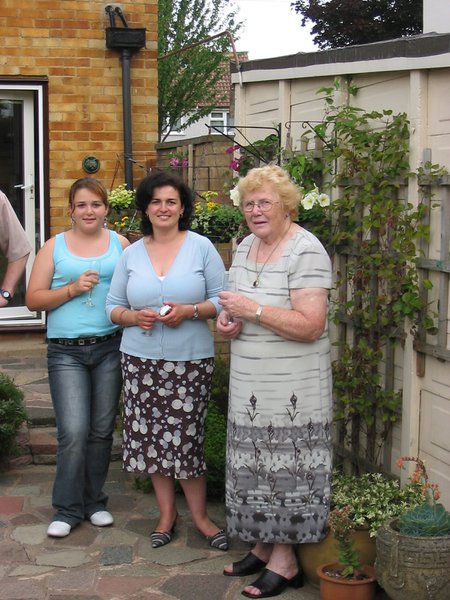 Jeannie –
Our politics and lives may have been very different, but you were an ‘anchor point’ of my childhood. You were the maker of “Flopsy Bunny’s” dress (was this the world’s first drag rabbit?!). Fittingly, that kid’s soft toy and the dress still endure, some 60 years on – even if they are both a little the worse for wear. You were also a continual presence; part of the network of mothers that defined Eldred Drive in those days. My earliest memory of you is standing on the platform at Orpington Station with a Baby Burko en route to a ‘holiday’ – I have no idea where, but probably on the south coast somewhere. Mark & Guy were babies, so I was probably 3. Predictably, there was much fuss over getting the Baby Burko through the slam doors on the train – I think your brother George was in charge! Then there are all those memories of the fluid households we lived in then; we kids really did seem to live feral, between mothers. Standing around the twin tub in 68 with “Minnie”, spinning out Mark’s terry nappies; playing “Pairs”! When you & Stan moved to Wateringbury we lost one of our ‘aunties’ – though we did get to go and stay with you. I remember hot summer days in that garden, archaeological finds (aka chipped china!), walks to “The Admiral’s” place and by the river; and, of course, the shop itself and its smells. When you returned to Orpington after Stan’s death, inevitably a different Jeannie emerged – strong, resourceful, aspirational for her sons. Home-worker, then London office worker. Someone who had the bottle to learn to drive as an older woman. And, a one-woman employment agency! Thank you for that – and for always being there for the folks in 68.

Jeannie - In memory & with love - Minnie, Nicola & Guy, and not forgetting your Dear Henry

In fond memory. Valerie and Philip

Such lovely memories of my dear Auntie Jean. Someone whose strength of character and resilience inspired me. She and Stan took me to my first ‘grown up’ dinner dance. A visit to her was always a pleasure from when I was little through to her latter years. She was always pleased to see me and conversation was always stimulating discussing a wide range of topics including the books we were reading and crosswords. Memories to cherish.

Sandra Till donated in memory of Jean

RIP Jean - a strong, capable, dedicated lady. From the Till family.

Auntie Jean inspired me with her strength of character, resilience, sense of humour and intelligence. I loved to visit her house with mum and on our last visit topics of conversation ranged from politics to family, sport to memories, plus of course the garden! Goodbye to a lovely, lovely lady and thank you Auntie Jean for your kindness, generosity and example.

In fond memory of Jean - from the Hobbs family. 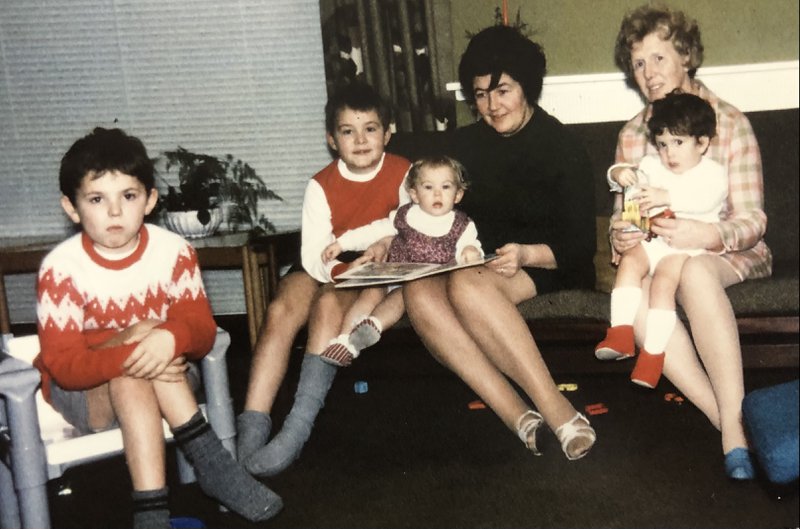 Many many happy memories of a very talented aunt, wonderful cook her food was not only plentiful but absolutely delicious, she was also a brilliant knitter - I can remember cardigans that she knitted for me as a child 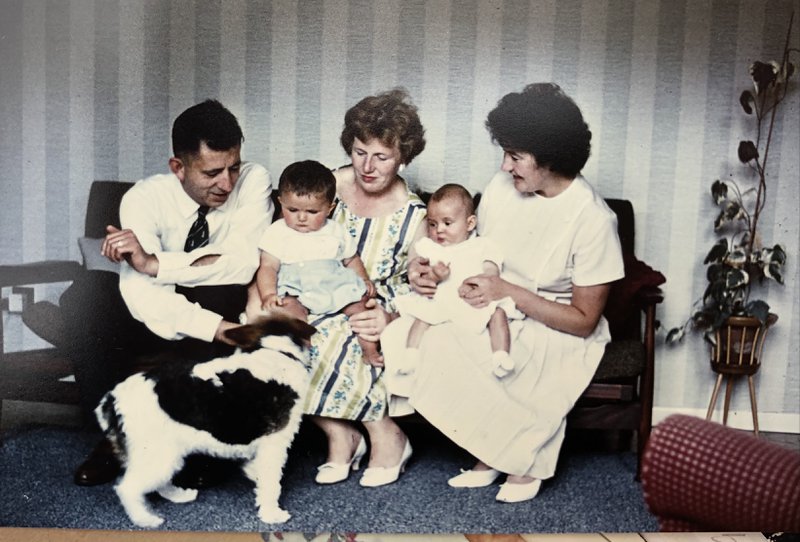 Sarah and Mark Hayward (Banham) donated £50 in memory of Jean

Fond memories of many happy times spent with Jean and the boys throughout our childhoods.

You will always be in my heart and I treasure all the memories that I have of you through the years, with all my love from your niece and God daughter Jane xxxx

Visiting Auntie Jean when we were little, the tea and cake and climbing the tree at the bottom of the garden. Her laugh always frequent - loved hearing her laugh - a unique and memorable chuckle xx

I will always remember Jean for taking me under her wing and guiding me when I started working with her at Lloyd Wise. We shared an office and many a laugh and giggle. Jean was a lovely caring lady and I have many happy memories. 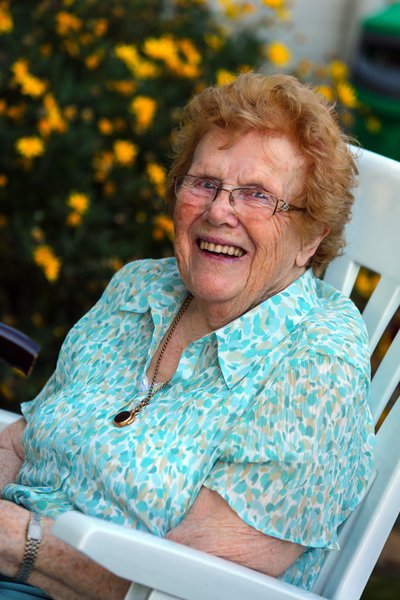 In memory of a lovely and interesting lady 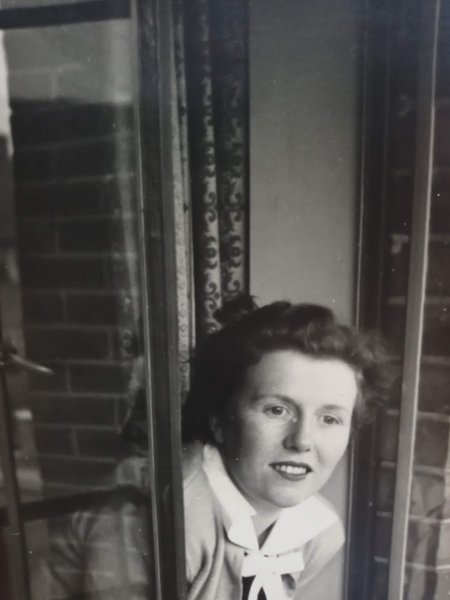