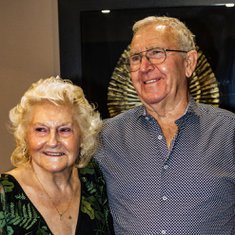 Sylvia, better known as Hazel, was born in Bermondsey, London on February 13th 1935, to Harriet (Hetty) and Freddie Ash.
She was the eldest of their two daughters. Her sister Jennifer was 12 years younger and sadly passed away in 2018.

Hazel was evacuated with her mother to Bristol and then Seaton in Devon, during the war.
After the war, she passed her 11-plus and went to St Olave's Grammar School

Hazel married John Burgess in August 1958 and had been married over 62 years at the time of his death.
Hazel is survived by, her son John, daughter Kay and grandchildren Michael and William (John & Melanie) and Charlie and Hollie (Kay & Alan).

Hazel sadly died as a consequence a stroke in the Princess Royal University Hospital, Farnborough.
She is greatly missed by her family and friends. 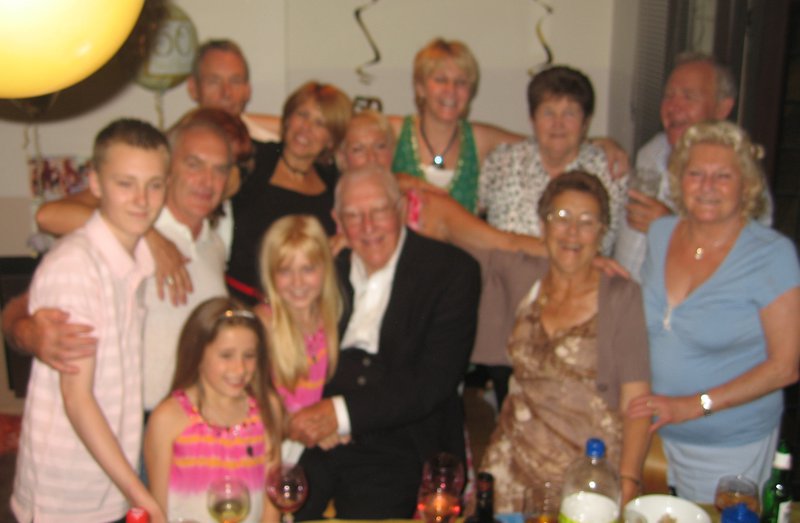 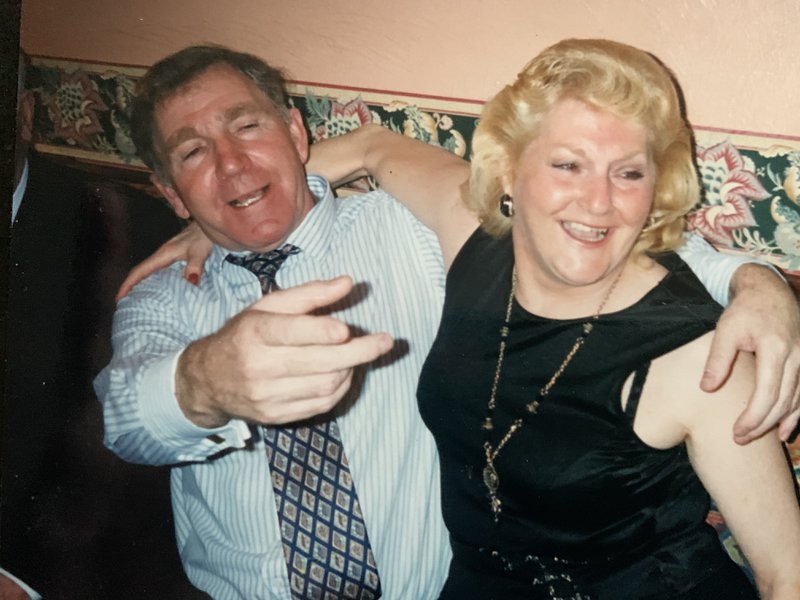 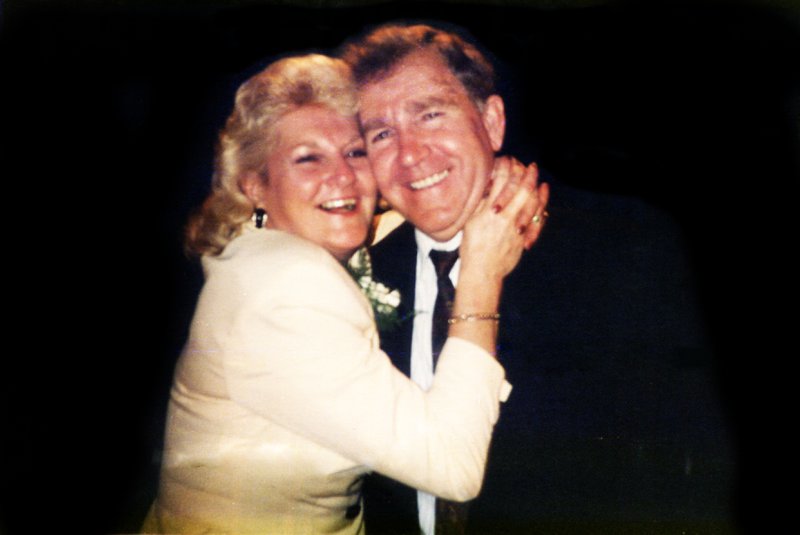 My mum & best friend, thank you for the wonderful memories, the laughter and unconditional love. You'll be with me everywhere I go and with everything I do. I'll miss you for the rest of my life. Sleep tight until we meet again. xxxxxxxx

We can't find the words to express how we both feel about the very sad passing of Hazel,she will be missed by us all.
Hazel was the brightest of stars with all the wonderful parties ,get together s and just a drink at the bar,she absolutely lite up the room when she entered.
She was such a positive energy in this world and for those that knew her she certainly made it a better place..
Rest well now dear friend and thank you for all the wonderful memories ⭐️⭐️❤️❤️

My lovely next door neighbour for so many years. Hazel was an absolute shining diamond. Loved to hear all her stories and we had so many laughs together. But I will always remember her kindness and compassion when I lost my lovely husband. I will never forget you hazel xx

Oh Haz how I shall miss you all the fun and laughter and your support over so many years. Always in my heart. Wxx

RIP
Hazel. Such fond memories of you as I grew up. All the parties you arranged, such a fun loving lady .You will be deeply missed.

Sleep well Hazel. You will be truly missed in the Close. It’s not the same without you. Gx

Hazel such a fun loving, elegant, kind and caring lady. So many good memories and fun times, you were truly lovely x Taken too soon and is sorely missed x 😘 Sleep peacefully beautiful friend and neighbour x 💔💞

Lorraine Shanks is attending the funeral

Some people come into your life never to be forgotten. Hazel was one -a blond glamorous bombshell with true heart of gold. Loved and truly missed by many xx 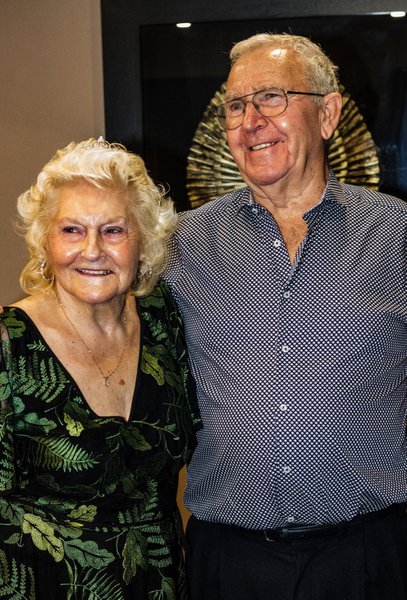