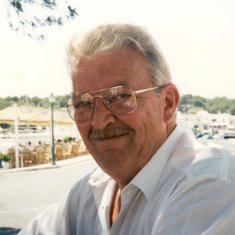 Donate in memory of
FrankLeague of Friends of the QMC Nottingham

In loving memory of Frank Walker who sadly passed away on 17th February 2021 after a fall from a step ladder in his home.

Frank was a loving husband, father, grandfather (Dadda), great grandfather, brother, uncle and friend and will be sadly missed by all who knew him.

Frank’s early years were spent in Alfreton, with holidays visiting relations in Stamford.

On leaving school he had a variety of jobs including Butterley Company, farm work and repairing motorcycles for Frank Raynes in Alfreton.

Frank’s love of cars called and he gained an apprenticeship at Kennings in Alfreton.

During his time at Kennings he obtained his National Craftsman Certificate. He also became a volunteer firefighter, another role he loved.

In 1960 Frank attended a dance at the Drill Hall in Alfreton and met his wife to be Joan.

In 1962 they married and set up home in Somercotes, Frank’s role in the fire service progressed to a full time position, unfortunately after the birth of Janet in 1964, due to poor wages, Frank had to make the decision to leave the service and return to the role of a mechanic.

Frank and Joan moved to Swanwick and retired.

Frank was an active member of the community and was part of the following organisations all of which he loved, Somercotes Men’s Group, Somercotes Pantomime Group (remember the fairy!), Alfreton and Ripley Operatic Society, Musical Dimensions, and was also a Mason

His hobbies included singing, dancing, fishing, DIY, gardening and caravaning. During these activities he made many good friends.

Frank’s funeral will take place on Friday 19th March, unfortunately due to the current COVID restrictions it will be by invitation only, with respect to the family please do not attend the crematorium grounds without an invite since other guests are not allowed.

However we would like you to join us virtually if you are able as the service will be broadcast and the details are as follows :-

The family have asked for family flowers only but donations to our chosen charities can be made via the Just Giving link on this site.

Please do take the time and opportunity to share with the family your messages, stories and memories of Frank below.

The family would like to thank everyone for their messages of condolence, cards, flowers and donations received as at 10.03.2021 £500 has been donated to the firefighters Charity and £110 to QMC leaque of Friends.
Thanks also go to all who were able to attend the funeral either in person or virtually.

Remembering the happy times that we shared at various events and to be in your company was always a pleasure. You will be greatly missed.

With fond memories of Frank, a past member and continued supporter from Christine and friends of Musical Dimension

With fond memories of Frank from Christine , Debbie and family

You went away so quickly, we never said goodbye. You will be sadly missed by all the family.

With respect for a long standing friend

I did not know Frank for a long time but whenever I would see him he would be full of life and happiness and always took the time to speak to people. Rest in peach brother, you’ll be sadly missed but not forgotten.

RIP Frank, gone but not forgotten.

It was a true pleasure to know Frank, a true gentleman, who was always there to help those around him. Frank readily shared his wisdom. and helped me on many occasions. He always had a smile, and was great company.and I thank him for the many happy nights we shared
My deepest condolences to Joan and the family.
Frank you will be sorely missed 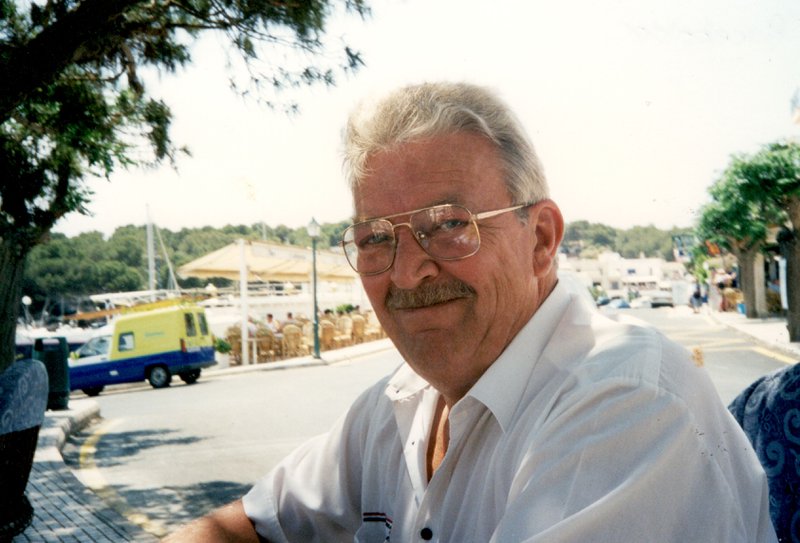