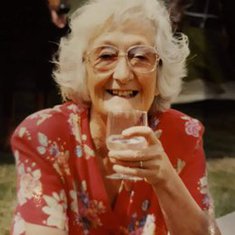 In loving memory of Gwenyth Iris Moore who sadly passed away on 4th February 2021
Gwenyth Iris Moore (Gwenny) was born 8th June 1934 in Toft monks to William and Rose Tye.
She was their eldest born, followed by Pauline, David and Christina. She was a talented youngster. She attended Norton Subcourse school, after moving there from Toft Monks. She won an award for her drawings, and was a talented needle worker, she was asked to help with teaching the sewing classes whilst still at school.
Gwenny adored her father and helped him in the house with her younger siblings after their mum left.
When she left school, she worked at the Bon Marche in the haberdashery. Biking to work at Beccles from their new home at The Boltons Hales.
Gwenny met Eric Moore ( Ripper) through her friends Dee and Donny. They got married on 27th July 1957 and lived in a caravan in Elmswell where Ripper was then working as a motor mechanic. Gwenny didn’t like being away from her dad and her young siblings, so she got in a taxi and went back to Hales to live, Ripper then commuted in his Austin seven every weekend to Hales to be with his wife. In 1958 Gwenny and Eric had their first daughter Sharon, followed in 1963 by their second daughter Shelley.
In 1967 they moved into their first home as a family, at Green lane Hales.
Gwenny was at this time working on a local farm as a labourer, often roping Sharon and Shelley in during the school holidays to help with fruit and potato picking.
Later she went back to her passion of dressmaking and started working in the sewing room of Hales Hospital. Making and altering clothes for the patients. She worked there until the institution was closed in 1990.
Gwenny and Ripper enjoyed their early retirement, going to garden centres, and pottering around in their beautiful garden. Gwenny loved to pick her flowers to make lovely arrangements. She also enjoyed having their grandchildren, Jonathan, Emily, Daniel, James and Robert over to stay. The grandchildren would mess up the house and furniture playing tents, or they would be going for long walks on the Green. They will all tell you nanny made the best toast. Gwenny loved to support the grandchildren at any school event, school Christmas plays, sports days and football matches. When a costume was needed for a school play or dressing up, Gwenny was always called upon and they all looked great in their Teenage ninja turtle outfits. Every Sunday she would attend the boys football matches. Asked who her man of the match was, it would always be her grandchild, it is debated though if she spent the time watching the football or just catching up with the other grandparent’s, she liked to talk! Gwenny also went with her family to a local swimming pool and although she had a fear of water, after nearly drowning in a pond as child. She learned how to swim with the help and encouragement of her grandchildren. An achievement in her sixties she was immensely proud of.
Gwenny had always been an animal lover and would say she preferred them to humans. She had dogs and cats most of her life, and always offering to look after other people’s pets whilst they were on holiday. Stray cats and rescue dogs and any other wild animal found in distress, Gwenny had a home for them all. Her and Ripper would often be seen walking their rescue red setters along the Loddon road, or on Hales green. And when the local school asked for someone to home the school Guinea pigs, Gwenny accepted them and more Guinea pigs over the years followed.
In 2009 Gwenny became a great nanny to Ryan followed by Hollie in 2012 and Oliver in 2018. She loved young children and always made them laugh.
Boxing day was always a big family get to together at their house, often the highlight of Christmas, with lots of food and drink, lots of laughs and Gwenny usually at the centre of it all. And at the end of the evening always finding food she forgot to get out. Great memories had by all.
After Ripper died in 2011 Gwenny was sadly diagnosed with Alzheimer's. She was lucky enough to carry on with the help of her daughters to live independently at her home for another 6 years, pottering around in her garden, with the company of her cat. Her sister Pauline and friends visited regularly to play scrabble, which Gwenny enjoyed and was a great help. But after a couple of late night falls, looking for her cat which had already died, the safest place for her was a care home although it was the hardest decision for her family to make.
She was moved into Brooke House care home, where she enjoyed the company and entertainment. Especially the company of David and Ron. Thanks to them and all the staff for their help and support with Gwenny and making her days at Brooke happy ones. Gwenny will be remembered with affection, for her love and support, her generosity and let us not forget her love of Bingo!

In memory of Aunt Gwen

David and Evie Tye, Thurtle donated £40 in memory of Gwenyth

Fond memories of a lovely lady. Rest in Peace

Fond memories of a lovely lady. Rest in Peace xx

We had great times on the beach and round your house. Forever in our thoughts. Love from Mandy Dick.Xx

Carl And Sam Dade donated £10 in memory of Gwenyth

You will be sadly missed, remembering the good times we had together. You will always be in my thoughts. Love your Sister Pauline.X 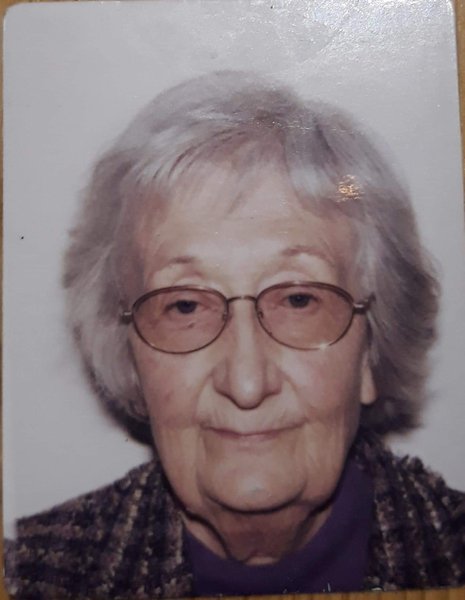 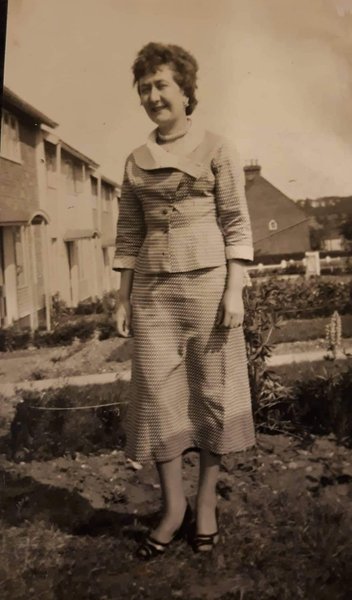 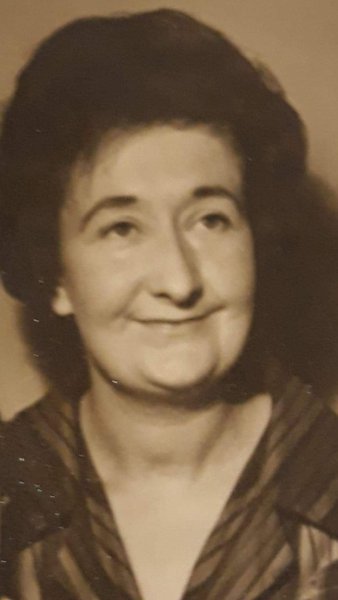 RIP Gweny you will be sadly missed by all. love from Huggins Family.XXxxx 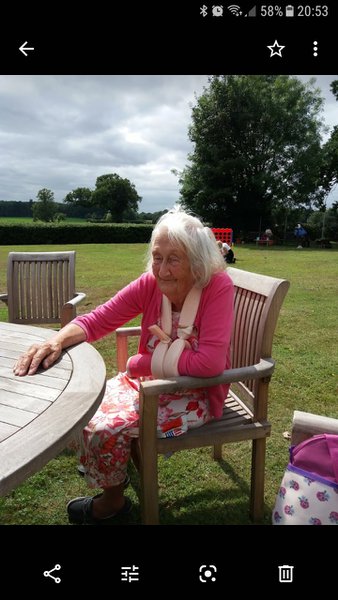 Thanks for all the fun times and always making us laugh. Time to fly and have your own fun now. You will be Sadly missed. RIP Gweny. Love from Huggins family.XXxxx 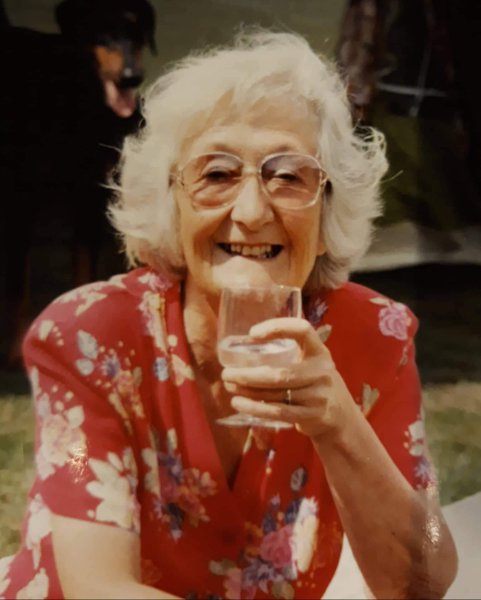