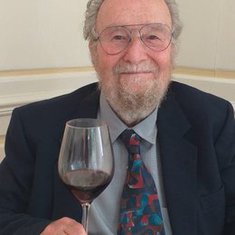 Born on 10th July 1938 in Battersea, London, he was raised in Tunbridge Wells after his family relocated during WWII. He had two older brothers, Roger and Keith and went to The Skinner’s School. He later graduated from Queens’ College, Cambridge with a degree in Natural Sciences.

Eric worked firstly in the Biology Department and later taught Anatomy at Guy’s Medical School. He met his wife Pat who worked as a research technician and they married on 12th December 1970. Whilst at Guy’s he completed his Ph.D. in Protozoology.

Eric and Pat moved to Sittingbourne in 1972 and had three children Wendy, Sally and Nick. Eric and his family enjoyed acting with Group 81 amateur dramatics group and he played many roles most notably the Duke of Norfolk in 'A Man for All Seasons'.

He took early retirement and continued to support his family while honing his culinary skills, learning how to smoke food, and cataloguing family photos.

Eric and Pat celebrated their golden wedding anniversary last December and were able to meet with their children (albeit in a pub car park to exchange gifts due to Covid-19 restrictions).

His memory lives on with his 5 grandchildren to whom he was a loving grandfather. Eric will be missed by his family and his many friends and colleagues.

The family will be providing flowers for his funeral, but if you would like to contribute please donate to Cancer Research UK via the JustGiving link on the profile. He dedicated his career to science and research and having suffered from prostate cancer this charity seemed most appropriate.

In memory of Eric, and my thoughts are with the family.

With love from Richard and Helen Stratton

In fond memories of the friendship shown to us by Eric and the entire family. With our sincere sympathy to Pat, Wendy, Sally & Nick
Jen & Mac

In fond memory of Eric - such a lovely man. Love to Pat, Wendy, Sally, Nick and all. x

Thank you for the lovely memories, much love

In memory of a wise, kind and generous man. With love and best wishes to Pat, Wendy, Sally, Nick and all the family.

In memory and honour of Eric, with much love for all the family. Cathy and Matt

In memory of a lovely Uncle.

In memory of Eric and with condolences to Pat and the family. See you on Zoom.

In fond memory of Eric - a lovely man. Love to Pat, Wendy, Sally, Nick and all. x Rosie

So sorry for your loss, thinking about you all at this difficult time.

Dear Pat, Wendy, Sally and Nick. It was so nice reading the beautiful words about Eric, he will be missed by you all and many others. Pleased to help support this fantastic fundraising cause in Eric's memory, which unfortunately resonates with so many of us. So sorry for your loss and sending my 2nd family much love at this time. Kate, Xavier, Sara & Alex xxxx

In memory of Eric , thinking of you all , love Wendy and Andrew

A small tribute to a good friend of our family, and an excellent teacher, researcher and highly trusted colleague at Guy's through many years of joys and sorrows. A life very well spent, and greatly missed. From Mary and Lawrie and family.

Sending love and condolences to you all in your loss of dear Eric. It was great to get to know the amazing acting Tatchell Family through Group 81, and I have special memories of Eric playing various parts, not the least when he took the lead role as Henry of Sens in Dorothy L Sayers' "The Zeal of Thy House".

Thinking of you all and sending lots of love ❤️

Dear Pat and family, remembering with thankfulness all that we shared in Sittingbourne and Eric’s quiet sense of humour. Then visiting you latterly and enjoying his cooking. Will be thinking of you all, much love, Jan xxxx

Sending all our love and condolences to the lovely Tatchell family at this sad time. Eric was a wonderful man who made a huge difference to so many people, both in his work and in his private life. He will be missed but very fondly remembered by all who knew him.

With love from the Sabine family. 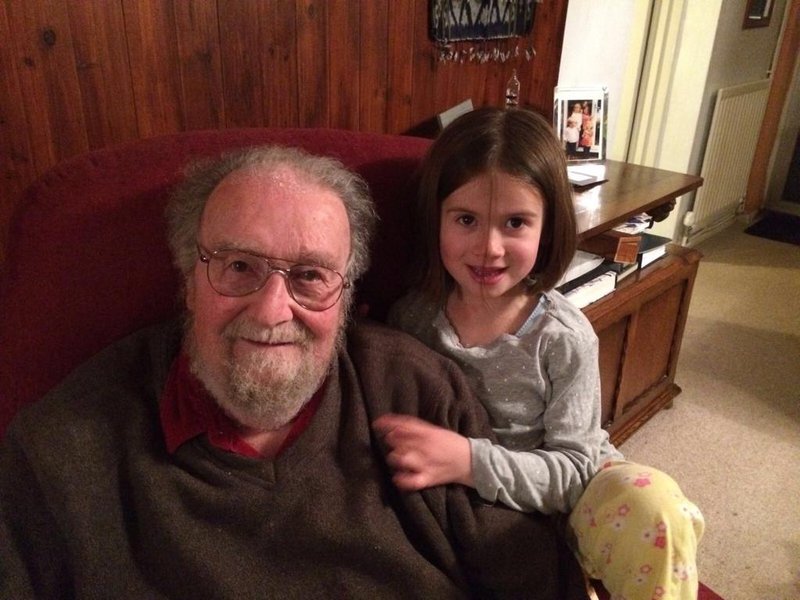 Olwyn and Phil Norris donated £25 in memory of Eric

Pauline and Dennis Foster donated in memory of Eric

In loving memory of Eric
Our thoughts and prayers go out to Pat, Wendy, Sally and families. 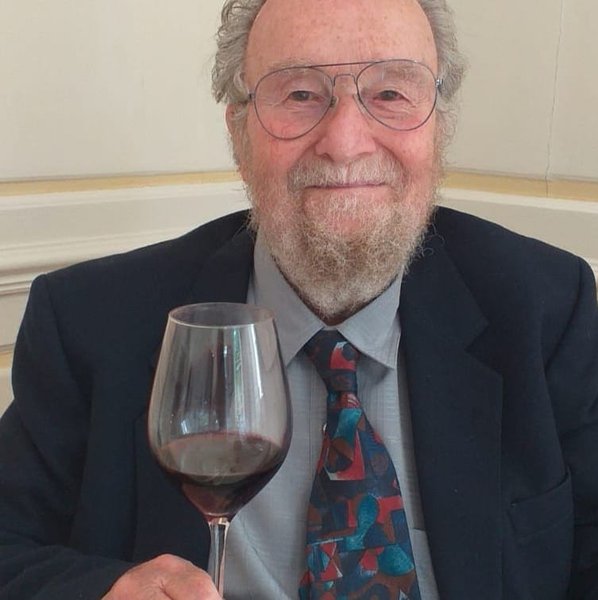 Celebrating Eric’s 80th birthday and Pat’s 70th at Thornbury Castle when they visited us at the end of July 2018. Such a lovely few days here with us. Day out with our two families. 1988. Special times. 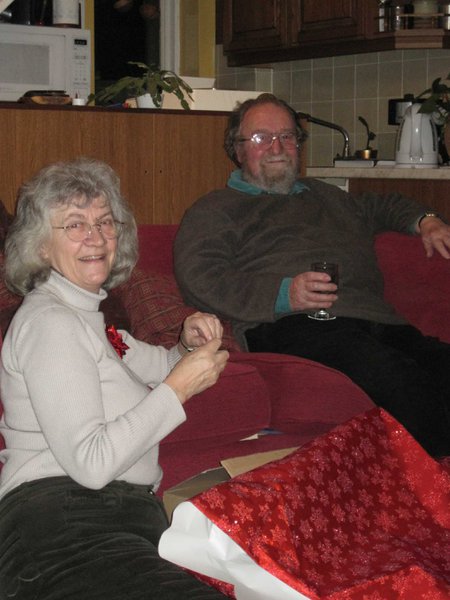 Eric caring for everyone 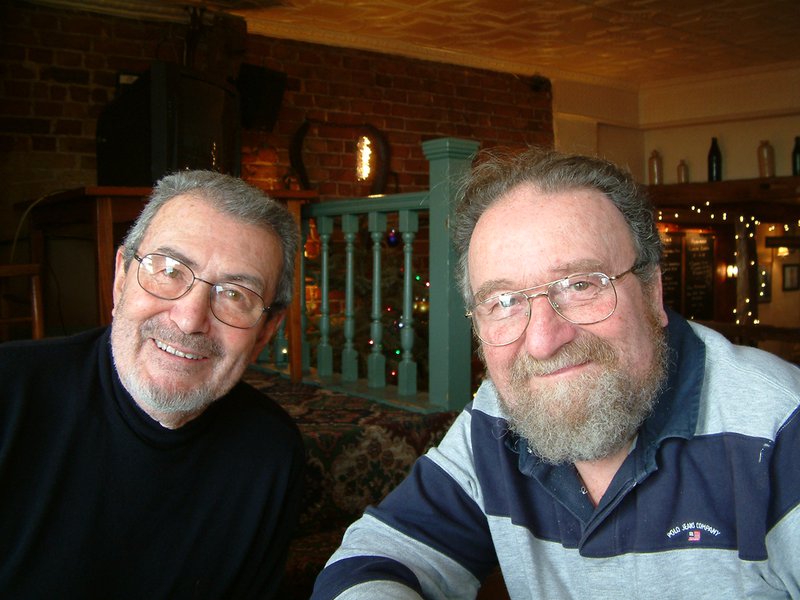