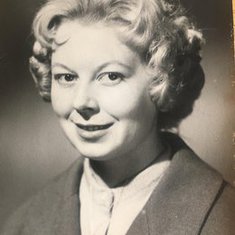 On 18th January 2021, Maralyn, aged 81 years, died peacefully in hospital, after being taken ill at home the previous evening.

Born and brought up in Haworth and Keighley, Maralyn lived in Queensbury in her later years. Much loved by all, she was sister to Susan, wife to the late Richard, mum to Carolyn and Stephanie, mum-in-law to Jason, and friend to many.

There will be a private service on 12th February with an open memorial service and celebration of Maralyn’s life to be held later in the year.

Donations are welcomed, in lieu of flowers, to Overgate Hospice, Elland. Maralyn was very grateful for the care Overgate gave to her husband, Richard, and continued to support them.

Donations can be made in mum's memory using the following link. 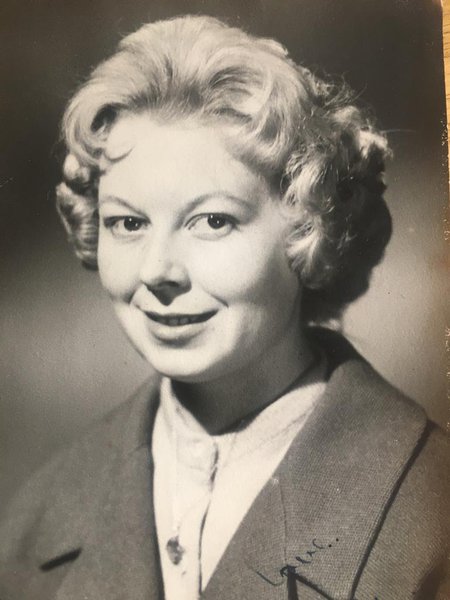