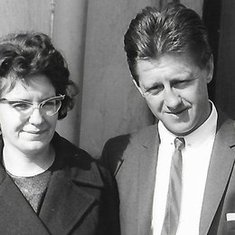 In loving memory of Bryan & Patricia Morgan who sadly passed away on 7th and 20th of January 2021, respectively. Pat and Bryan met each other after going on a blind date, which was set up by Pat's brother Ted. They loved to have days out on Bryan's motorbike and had lots of friends through motorcycling. They married on the 26th of September 1964 in Wandsworth. Having Paul in 1967 and Kim 1972, completed their lives. They were married for 57 happy years.

Bryan was in the army in his early years and was chosen to represent his regiment in boxing. He was always a fighter that's for sure! He was a keen sportsman's and played football right up until he was in his 40's playing for various teams, including Sutton Colts. He ran a model shop in Sutton for many years, and was an avid modeler and used to fly model aeroplanes. He was also a member of the model aeroplane club.

Pat worked for most of her working life for the Civil Service. She loved to knit, read and walk her beloved Jack Russell called Jack, making lots of friends in the park on these walks with Jack. Pat greatly enjoyed her garden. She loved going to garden shows, and would always take her handy pocket size scissors, and would be found secretly snipping off seed heads to take home and grow in the garden.

Bryan, in later years, suffered from dementia and so did Pat, after suffering a massive stroke in May 2020. We would greatly appreciate if anyone would like to make a donation to Dementia UK, who greatly assisted us over the last year, and whose help and advise was invaluable.

Bryan and Pat were wonderful parents, grandparents and great grandparents. They were a lovely couple, who will be very greatly missed by all their family and friends.

So sorry !! Thinking of you all

Having lived round the corner from Pat and Bryan for many years they became part of our daily life. You could tell the time by Pat's frequent walks to the park and we used to love petting Jack and chatting when she went past, our son has grown up with Jack. We loved chatting with Bryan on the way to the shops and will miss them both. With Love and thoughts Nicki, David and Joe

Gonna miss you both so very much... My heart is broken💔

Sorry for your loss Paul, thinking of you all xx

Two of the nicest people I have ever met. They have always treated me as their own daughter and my children as their grandchildren. We will miss them so very much xx

Edward and pam bygraves donated £50 in memory of Bryan & Patricia

both now at peace
RIP

To Kim and Amy I am so sorry for your loss . My thoughts are with you and your whole family at this difficult time . Xx

Sorry for your loss Paul 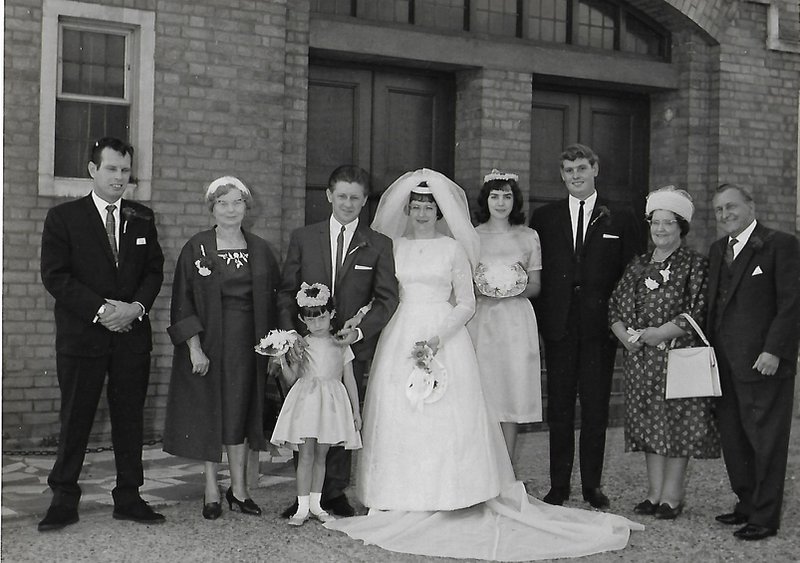 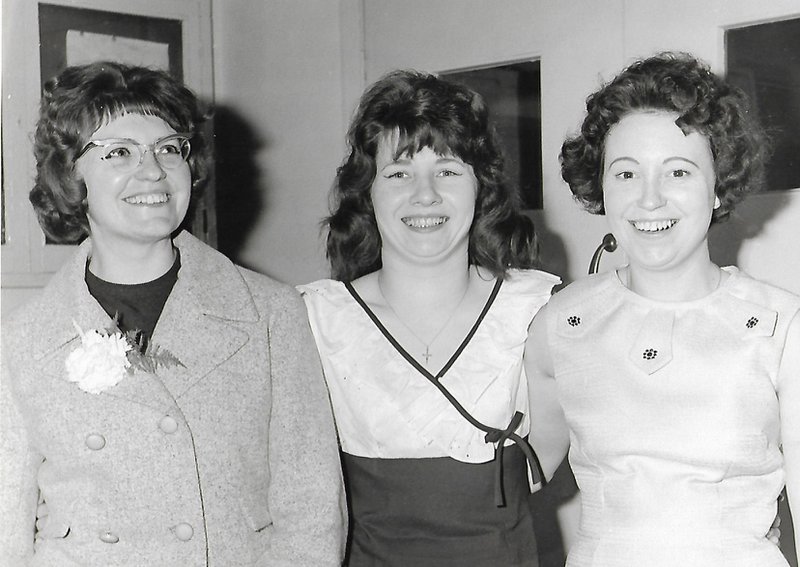