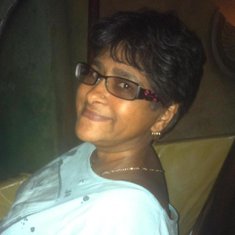 Donate in memory of
MaryBorn Too Soon Fund

Mary was born in Fulham in August 1966. Her family moved to Kingston Vale and lived there for several years. In 1983 Mary fell pregnant with her first child Sharon who arrived in June 1984. In 1990 she was diagnosed with Non Hodgkin Lymphoma and had to undergo chemotherapy and radiotherapy during this time her friend Lyn and her husband Ray took both Mary and Sharon into their home and helped nurse her back to full health. Due to the treatment for the cancer Mary was told she could not have any more children but to everyone’s surprise in March 1996 she had her second daughter Chloe.

In June 2003 Sharon gave birth to Mary’s first granddaughter Tanisha which of course she was the first to welcome her and became a very proud nanny, 3 years later in February 2006 Sharon gave Mary another granddaughter and again she watched and welcomed Tianna into the world.

Unfortunately that joyous moment didn’t last long in March 2006 Chloe suddenly took her last breath in front of Mary which of course broke her heart, despite her grief she continued on and in February 2007 Sharon gave Mary one final granddaughter and again Mary was there to watch and welcome Chlo-esha into the world.

Over the years Mary’s heart broke a little bit more with the passing of her brother Errol in 2001, her Mum Mavis in 2009 and the final piece of her broken heart was taken in November 2020 when her brother Dennis passed away. From that moment on Mary wanted one thing and that was to be back with Chloe and the rest of her loved ones. On Tuesday 5th January she got her wish and passed away at home in her bed peacefully as she had always said.

Sharon, Tanisha, Tianna and Chlo-Esha would like to thank you for all your kind words and support throughout this time and request flowers for the funeral to be sent to the funeral directors or donations please

In memory of Mary cockram

In memory of Mary cockram

In memory of a very special mother, grandmother and friend. I first met Mary in 2003, as Chloe's mother, and knew straightaway she was a really special person, with a true commitment to her children that shone out in everything she did.

It was a pleasure to work with her and to get to know Sharon, Tanisha, Tianna and Chlo-Esha, and to meet the girls again as they went through primary school.

I will always remember Mary with great fondness, admiration and respect. One of our last pictures together before you left us, it had become some what of a tradition that when we went to butlins we would have to get Malia Cherry Pina Colada, we will go back to Butlins but the next one will be in your honour and memory xx

Thank you Mary. At a place that sometimes felt like a sea of hostility, you were a friend. X

Dearest Auntie Mary,
They say you can't choose your family but, that's not true, we where lucky enough to be able to choose you and I'm so grateful that you loved me like I was one of your own. I can't remember a time when you weren't around and in our lives.
Ever since I was small you and Shaz have been a part of my life, we have made so many memories together, we have laughed over the years and cried. My fondest memory is of shaz, my mum , you and i having our Saturday night dinner 'picnics ' round one another's house.
You taught me how to make spaghetti Bolognese, you introduced me to my first Indian take away, your bbq's were always the best. You held me tight when my sister, Gina sadly died and I did the same back to you when you lost Chloe, and although over the years we have had life take us on different paths, I always knew you were there, and it hurts to say now you're gone.
Thank you for being such an important person in my life, thank you for all our chats, the laughter , the memories and even the tears…
May you rest in peace now xxxx

Dearest Mary
I Remember the first time I met you when Chris introduced you to us ,we have been good friends since then and that was over 30 years ago .we have made great memories together.We had family holidays and girls holidays together .
I remember the time it was going to be our yearly girls holiday and Chris joined us .we went exploring the local area and Chris hired a Quad bike with you and me sat on the back. The locals thought Chris has 2 wives and we laughed so much .As the years went on it was a shame the holidays came to a end but our family lives changed ,But we were still there for each other ,We have been there for each other through the good times and the bad .We were like 1 big family. Even know you are sadly no longer here ,We will still be there for Sharon and the girls
You will be sadly missed

Still doesn't seem real. My foodie partner, we had so many more countries to sample. I know your happy with chloe but we miss you here. Sleep tight Maisy

She loved an afternoon tea

Oh Mum where do I even begin? I knew this time would come one day but I never imagined it would be so soon. First of all thank you for not only being my mum but for being my dad too when he passed away. There are lots of lessons you taught me in life but you leaving us has taught me the biggest of them all, always tell the ones you love that you love them as you never know if it will be the last time you see them 😭 a million words can never express how much I miss you already but I have to hold onto the fact you are back with Chloe and all the ones you so dearly loved

Sharon Pointing is attending the funeral 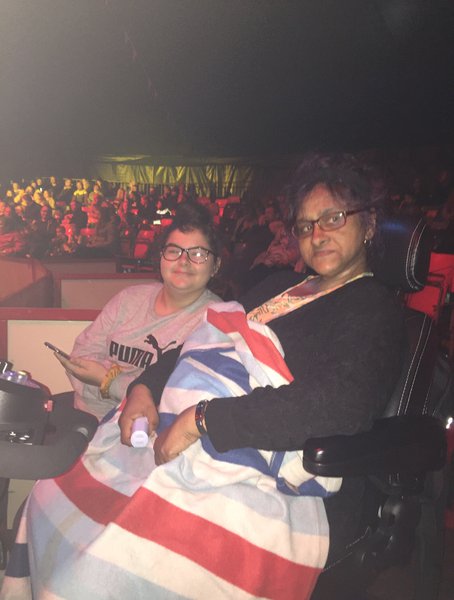 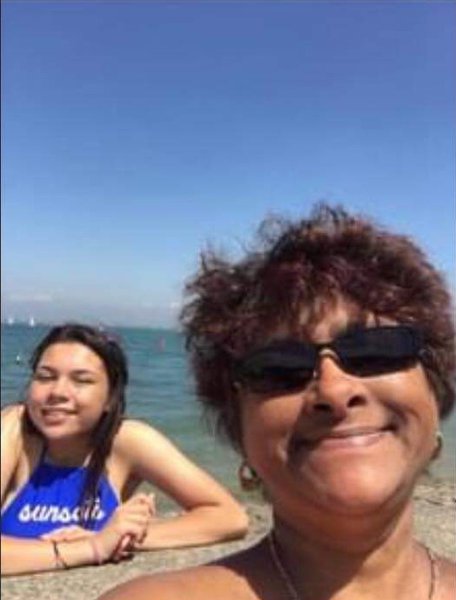 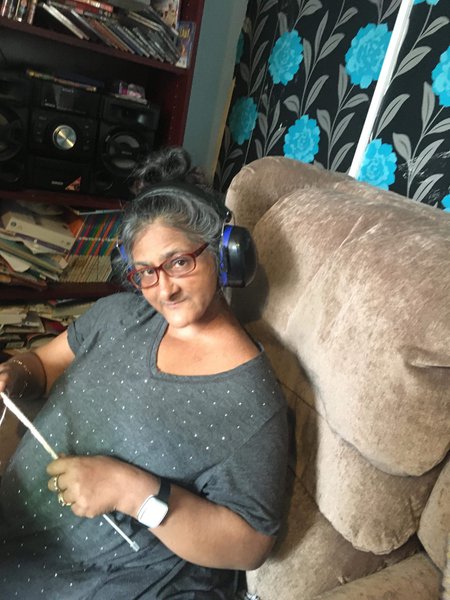 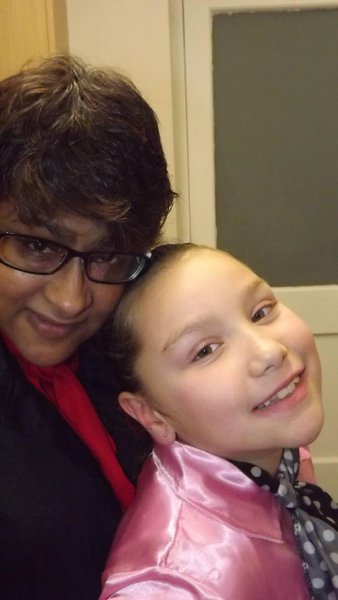 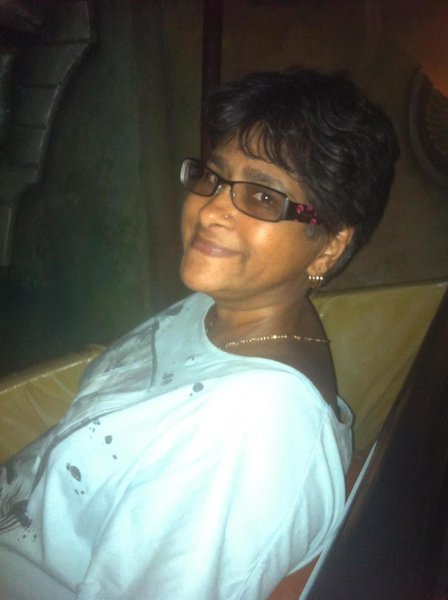 One of our last pictures together before you left us, it had become some what of a tradition that when we went to butlins we would have to get Malia Cherry Pina Colada, we will go back to Butlins but the next one will be in your honour and memory xx

She loved an afternoon tea 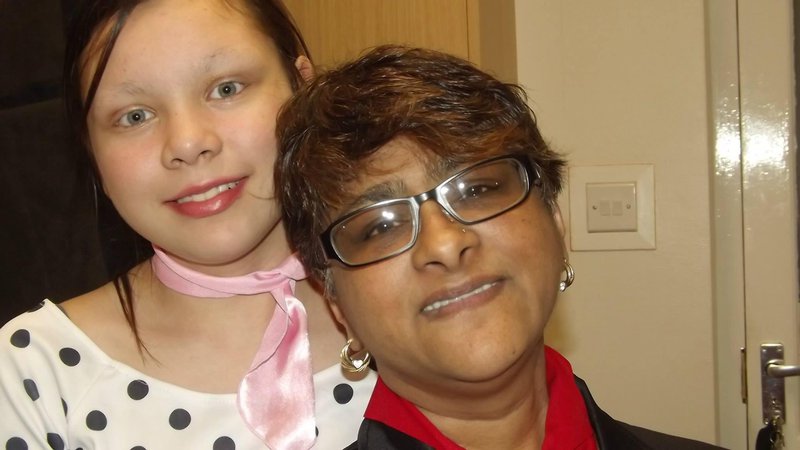 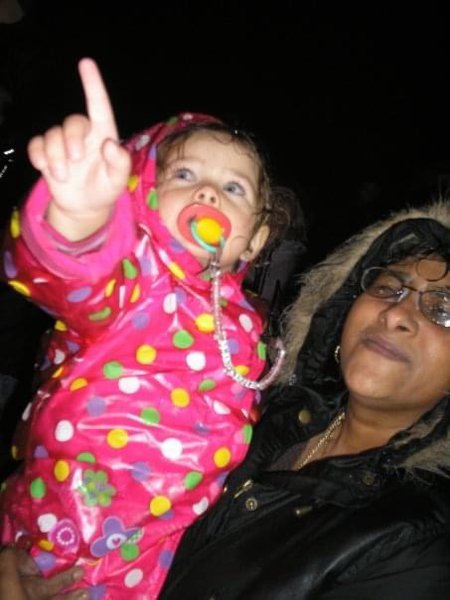 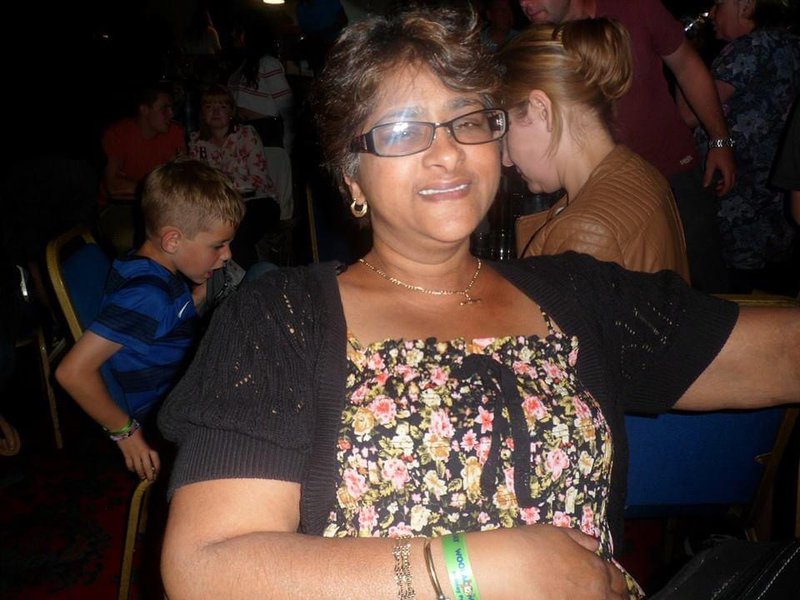 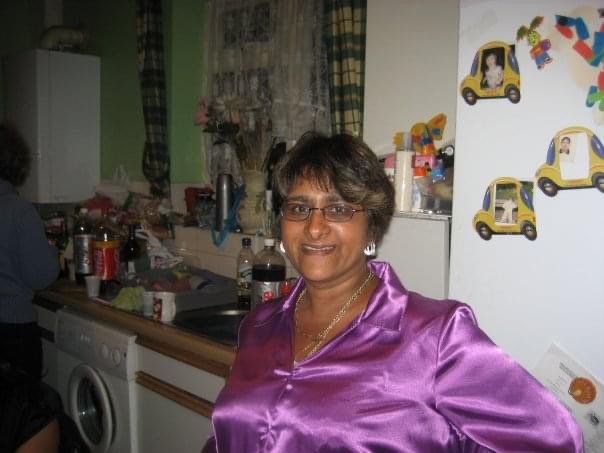