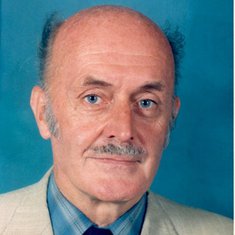 Donate in memory of
HaroldDementia UK

In loving memory of Harold who passed away, 3 January 2021. He passed peacefully, of natural causes, at his home at Connaught Court, York.

Harold was born April 1926 - to James and Anne Shiels - Kilrea, Co. Londonderry, Northern Ireland.
He spent his early school life in Kilrea and then at Coleraine Academical Institution.
He graduated from Queens University Belfast, with a degree in Mechanical Engineering.
As a member of the University Air Squadron he qualified to pilot a Tiger Moth biplane - his pilot’s license remained one of his proudest achievements.

Following his father’s sudden early death, he returned to Kilrea to help run the family auction and hardware business, with his mother and sister Hazel - Sadly his other two sisters Ivy (1932) and Maysie (1939) had passed-away all too young.

Once a Chartered Engineer, he went on to work at various power-stations and oil-refineries in Ireland, Scotland, England and Wales. He met Elizabeth (McKnight), his future wife, in Belfast (fondly known as Betty). They married in Middlesbrough on Christmas Eve (1953), honeymooned in the Lake District at the Drunken Duck in Ambleside.

From his post in East London (Babcock & Wilcox) and the arrival of Alan (1954), he moved to Georgetown, Guiana to run the Demerara Electric power plant, where Simon arrived (1960) and then to Trinidad, to the Texaco oil refinery at Point- a- Pierre, where Helen arrived (1967).
Moving on again to Cyprus (there's a theme here) he ran the Moni-Power-Station in Limassol. It was here that he built his own dinghy, to follow his passion for sailing.

He eventually returned to work in the UK (now Mott Macdonald) - Brighton - settling first in Kingston (near Lewes) on the edge of the South Downs, and then Lewes E. Sussex. It was in Kingston that family life changed dramatically with the sudden death of his wife Elizabeth (1973), a traumatic time for whole family.

Some years later he married Jennifer (1981) and family life resumed, with many memorable trips to the South of France - albeit far too short.

Harold eventually settled in Yorkshire - Wakefield, Ilkley and finally York - where it's fair to say he missed the sun and the coast. Nevertheless, his energetic hikes over hills-and-dales ensured that he was in the rudest of health until shortly before his death, at 94.

While Harold’s travels on planet earth are now over, his long-time fascination with cosmology and the meaning-of-life will see him through, on this his final journey.

Dear Dad, you lived a full and varied life and never stood still. Your love for travel and exploration lives on through us, you are in our thoughts and dearly missed X

Thinking of you all. Lots of love.

One never to be forgotten memory of our dear friend, the intrepid Harold, was seeing him off at Famagusta in 1972 for his overland drive to the UK in a really wonky old car. Of course he made it! You will always live in our hearts Harold. Much love and deep condolences to Helen, Simon and Alan and their families at this sad and difficult time. Hermione, Chris, Jeremy,,Richard, Mike and Katy Kindell.

In memory of Uncle Harold who will be sadly missed . Delighted I was able to spend precious time with him , not least , during his visits to Portstewart and Ballymena in my earlier days and, more recently, with Helen , Stirling and Raymond in Heslington .
Such wonderful company giving us lots of precious memories .

Our thoughts are with you guys. Much love - Bernd & Victoria

I can see where Helen gets her spirit of adventure from. I feel I know Harold from all stories Helen told - he was quite a character and lived a very full life. We can all aspire to that. Much love to his family at this time. Xx

Dearest Helen and Stirling, such a fine man and a wonderful life lived. Sending much love and support to you both at this incredibly difficult time xxxxx

A fine gentleman, much love to Helen and Stirling, Derek and Isobel

Thinking of you Mels, and sending you so much love always xxxx

RIP Harold and our deepest condolences to all the family at this sad time. 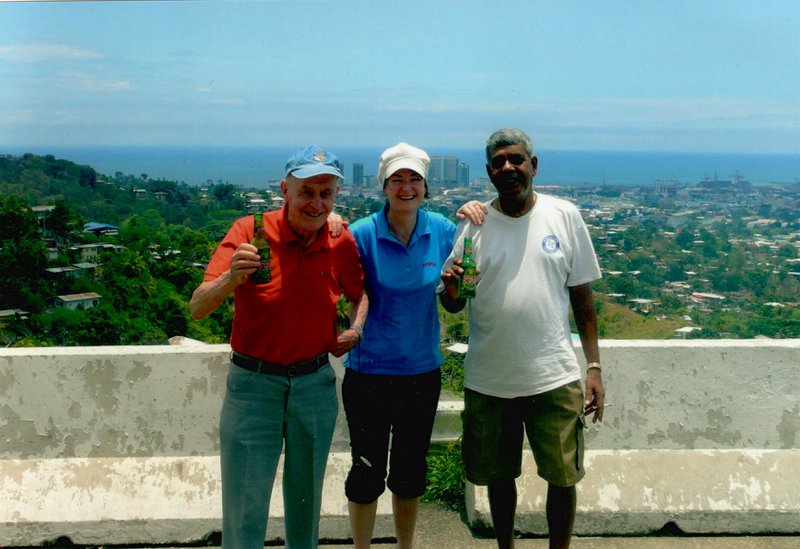 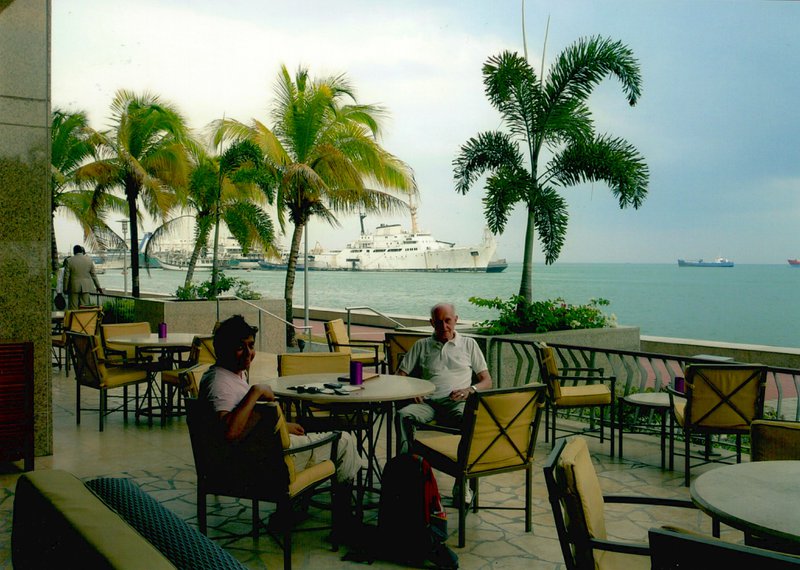 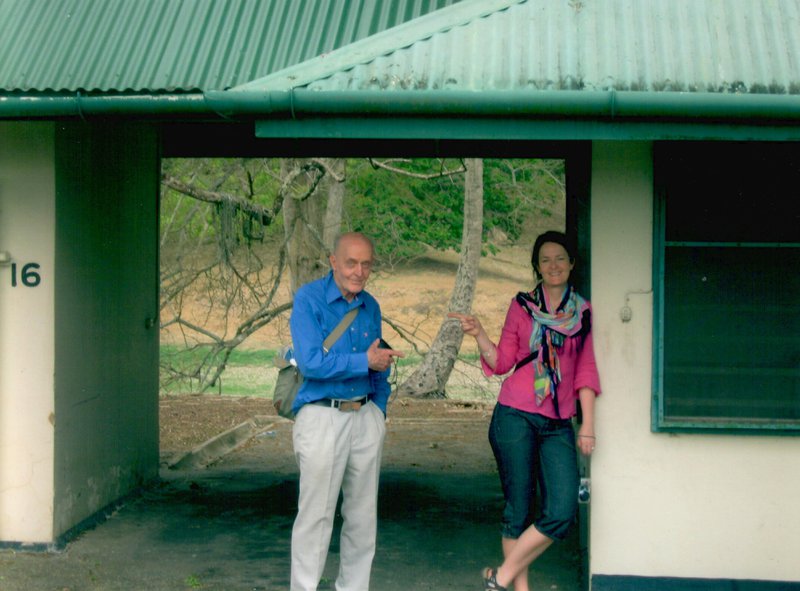 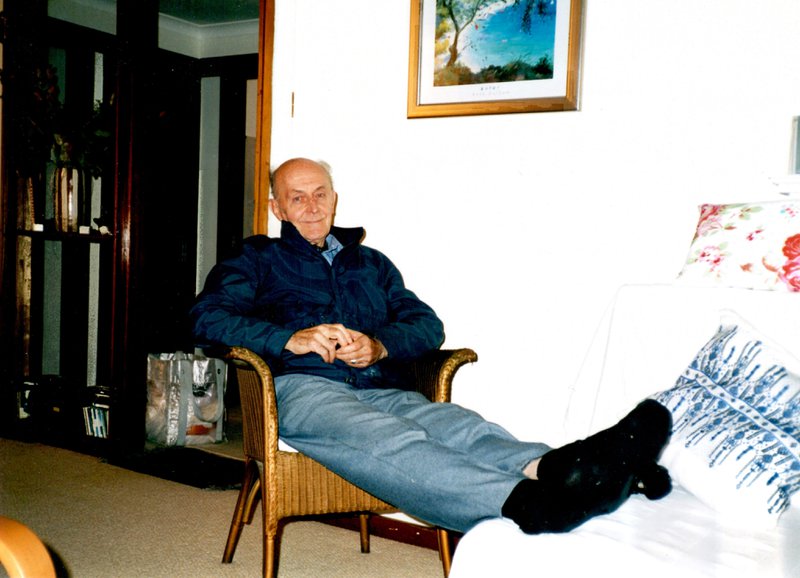 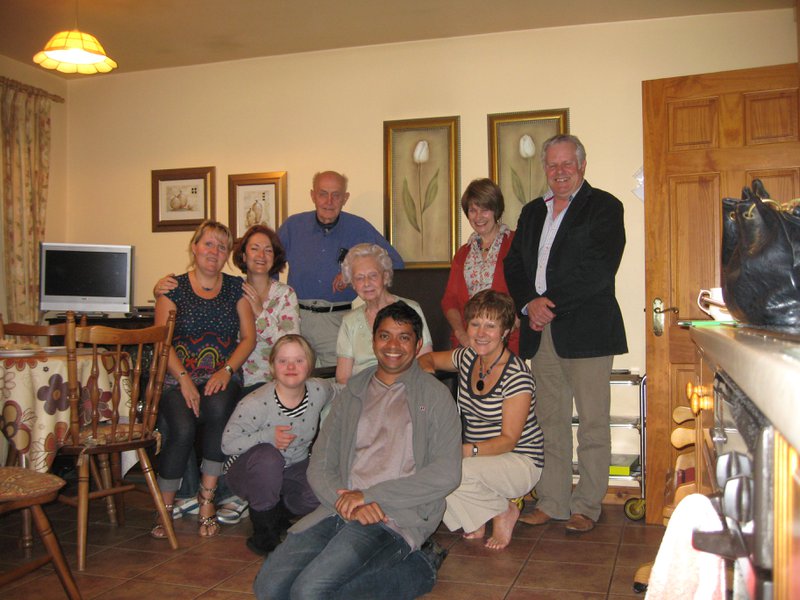 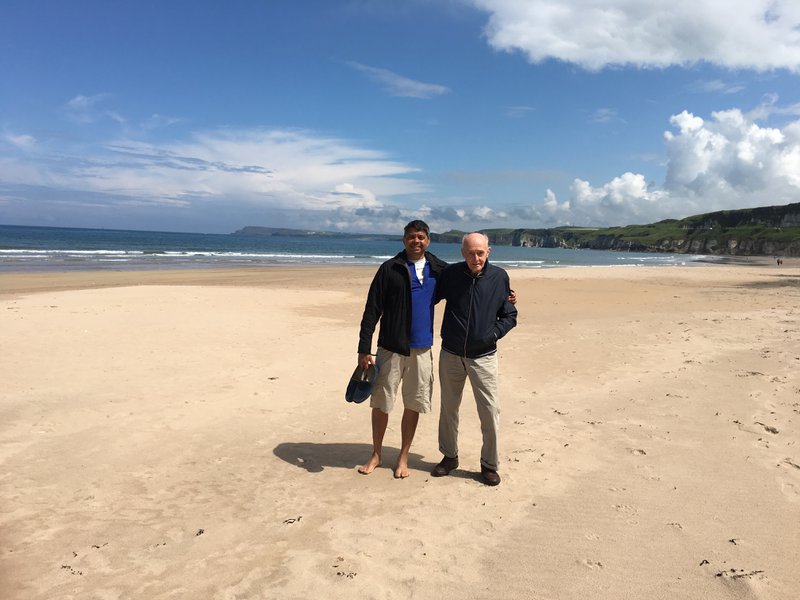 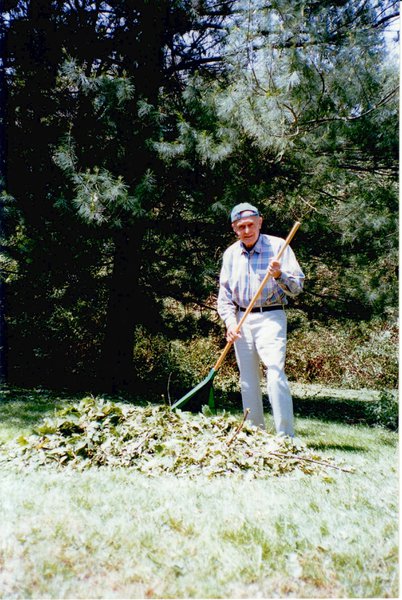 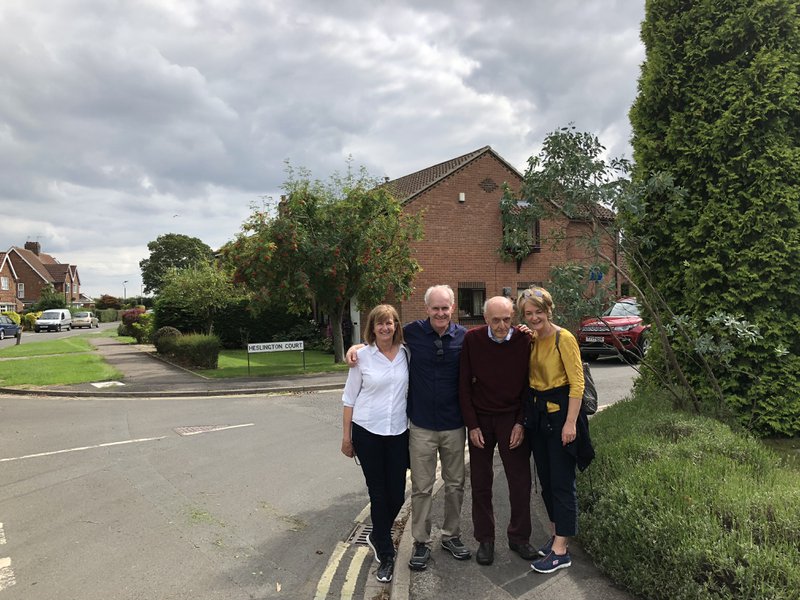 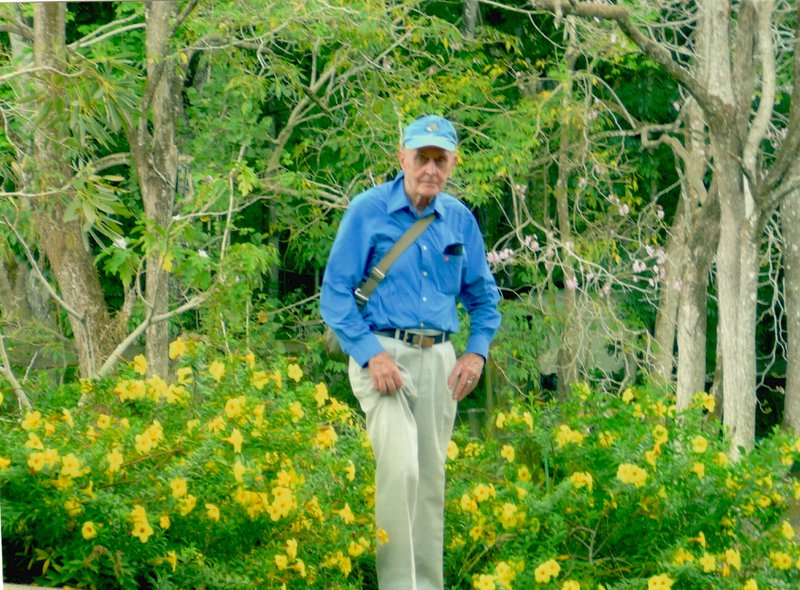 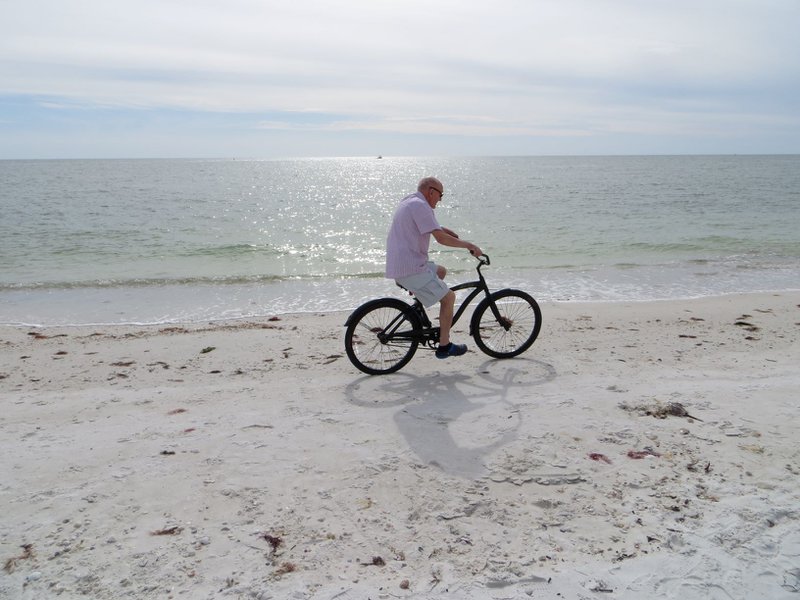 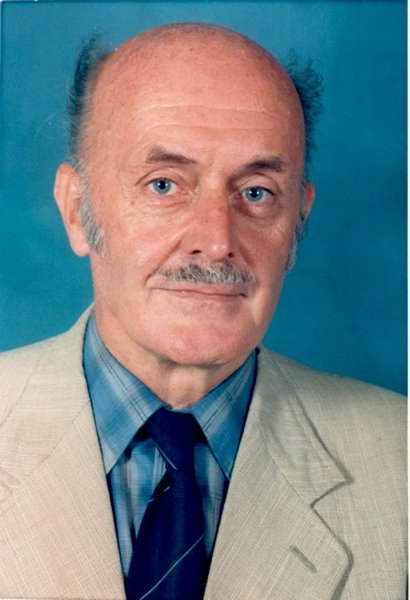