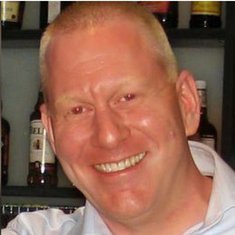 Thinking of you on your birthday 💙💔💙💔 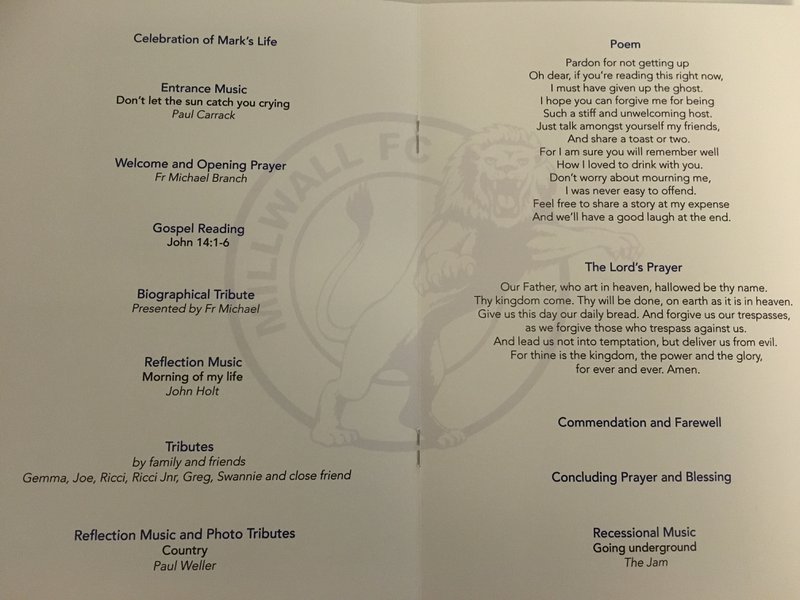 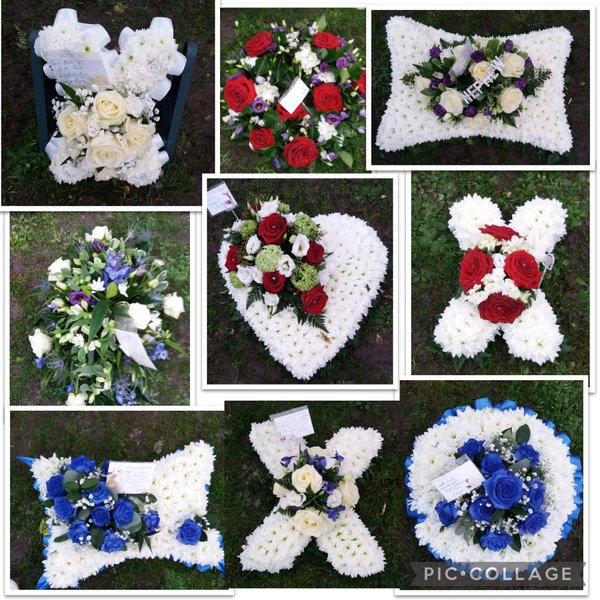 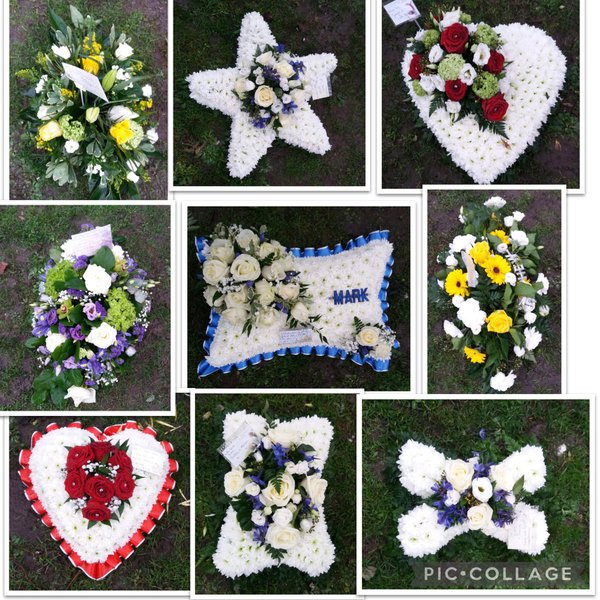 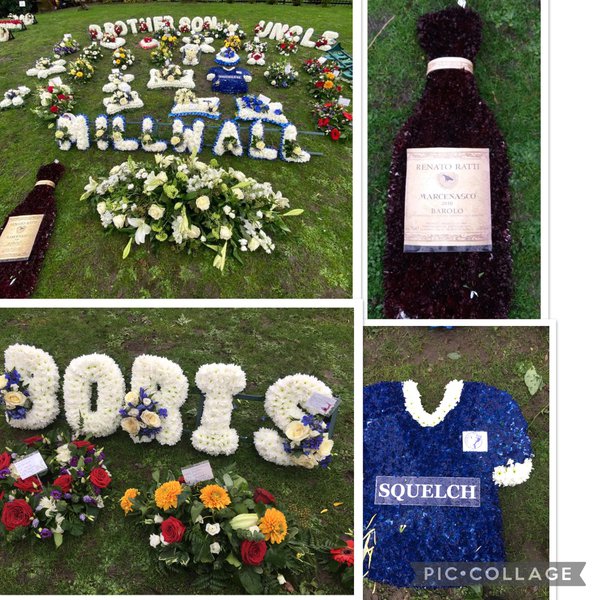 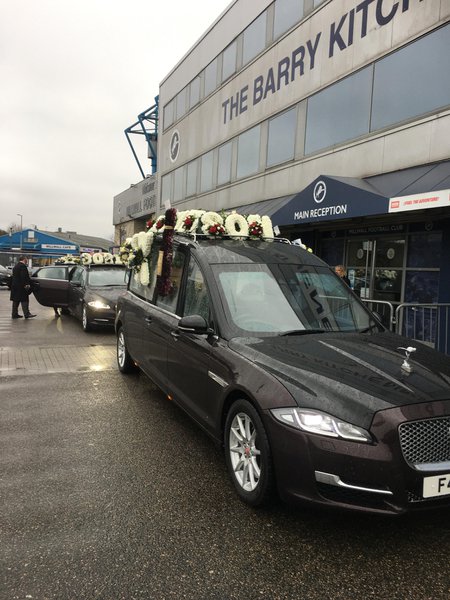 RIP mate ! Was only laughing with you 7 or 8 weeks ago , on your bike with your rucksack on your back , getting your shopping in Blackfen, Absolutely gutted ! RIP

Mark,
Don’t think I’ve seen you since we left school almost 40 years ago but still remember your infectious sense of humour and the laughs we had in class.
Rest easy Squelch, god bless x

You call him Mark or you call him mate, some even called him Boris! But I was lucky enough to be his nephew and he was uncle to me.

The void created by the sudden death of someone as beloved as uncle Mark is still difficult to grasp.

He was someone we took for granted would be around for much longer.

His laughs, his sarcasm, his sincerity...

I can still hear his laugh and see his smile and that will never leave.


Over the last few weeks I have received an overwhelming amount of kind words about my uncle Mark, all of which perfectly epitomise this wonderful person.

I completely agree with all of those comments and my family take a great deal of comfort knowing that Mark was liked by so many.

He had an enormous amount of integrity, kept to his morals and principles throughout his life - which is very difficult for any man, especially in this day of age.

I’ll miss my uncle for a number of reasons and it pains me that I’ll never be able to speak with him again, but I’ll forever cherish the times we had and the memories that I will continue to hold.

I’ll miss the Sarcasm (which you took to another level!)

I’ll miss our trivia on the Sopranos tv show

I’ll remember being young and watching you play Battleships and Scrabble against my dad and listen to you curse because you were never able to beat your older brother
I’ll remember you taking me to my first ever Millwall football match. It was at Cold blow lane in December 1983 and I’d just turned eight.

I’ll remember you lifting me over the old turnstile so we didn’t have to pay to get in.

I’ll remember winning one-nil that day and us both singing “no one likes us we don’t care”.

I’ll remember so much, thanks uncle Mark.

I thought about you yesterday and days before that too

I think of you in silence I often speak your name

All I have are memories and your picture in a frame

Your memory is my keepsake with which I’ll never part

R.I.P Mark
One funny fella, you will be missed dearly by all.
X 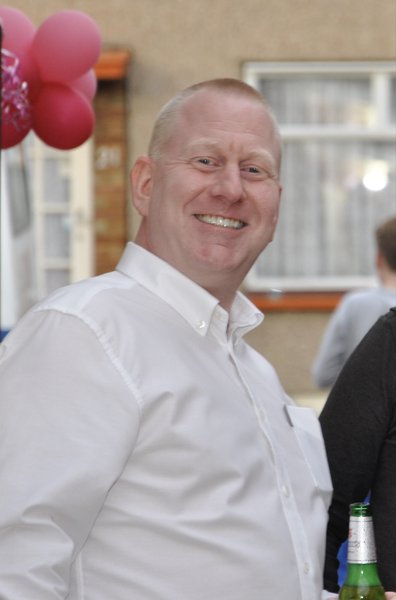 This is how i will remember you mate.

Rest peacefully my dear friend, forever in my heart x

A lovely bloke with a great sense of humour, taken far too soon. I will always remember the laughs.

Until we meet again Squelch , rest in peace mate. X 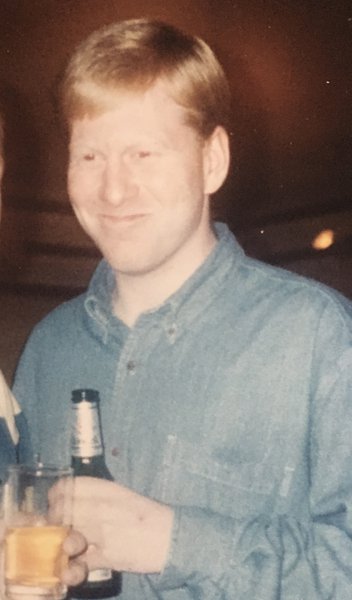 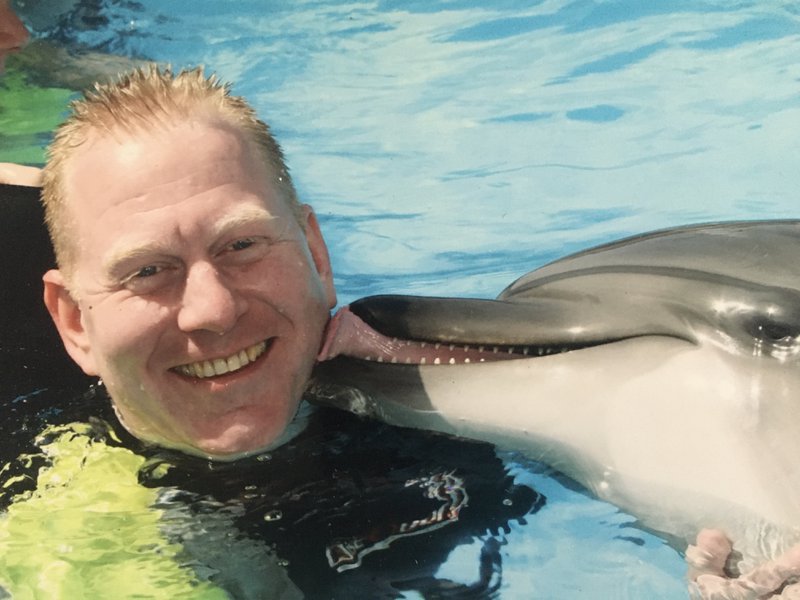 RIP Squelch.
Been mates 50 years this year.
Will always remember the laughs we had.
X 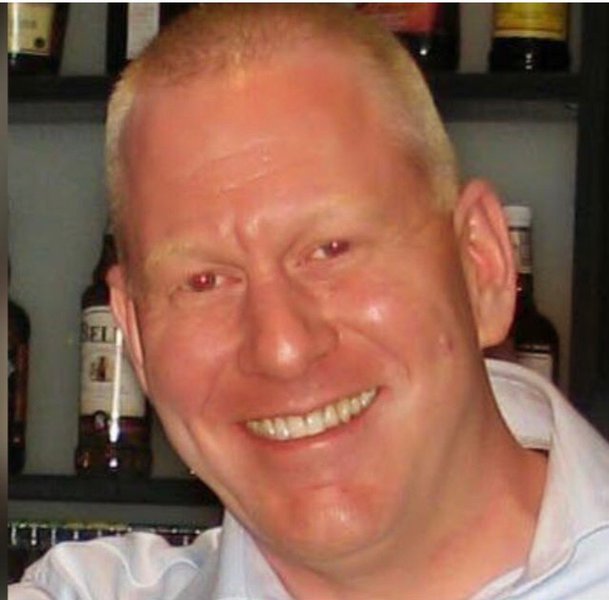 This is how i will remember you mate. 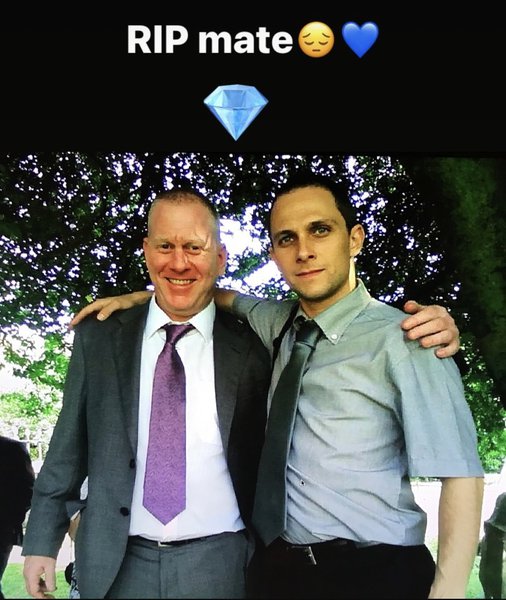 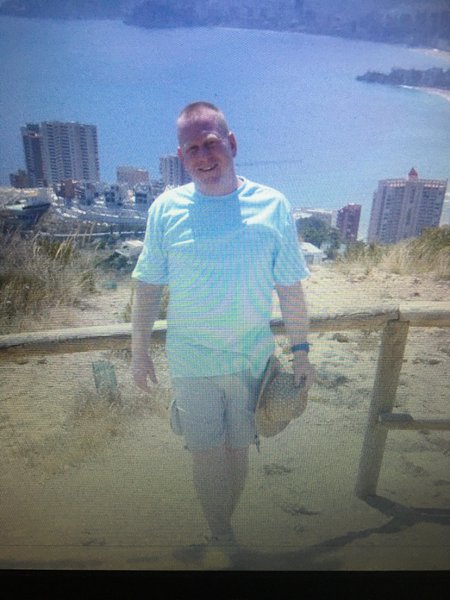