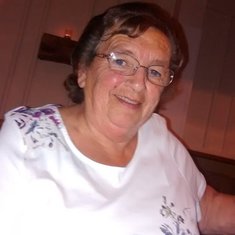 Maureen was born in Wiltshire on the 2nd October 1943, the youngest child of four and only daughter of Gladys and George.

Maureen spent her younger years exploring the local villages where she lived, she attended the local schools and participated in village life alongside her three older brothers John, Terry, and Brian.

One of her earliest memories from childhood would be coming home from school and having to navigate her way past a group of sneering geese that used to protect the family home.

On leaving school at 15 Maureen took to shop work and worked in various stores within the local area, this newfound freedom and her own money allowed her to follow the fashions of the day and much to her mother’s horror, have her natural curls cut and her hair straightened.

At the end of her teens Maureen and her mother Gladys moved to the outskirts of Wimborne, again she found work in local shops before finding employment at Flight Refuelling.

Maureen and her mother would often visit Pamphill Green on a Saturday afternoon during the summer months to watch Kingston Lacy play cricket against other local teams.

On one such summers day a tall, dark, handsome man in cricket whites and going by the name of David caught her youthful eye, she was not prepared to drop her catch (“unlike the man in the cricket whites”) and a relationship blossomed that would support a marriage lasting over half a century.

“Which is far more runs than the man in the cricket whites ever made”.

Maureen and David were married in Wimborne Minster on 11th June 1966 which was obviously just one of the highlights of that summer. They travelled overseas for their honeymoon (on the Isle of Wight ferry) and on their return set about finding a family home, eventually settling in Grove Road Wimborne.

A daughter Michelle was born in November 1970 and son Darren in September 1974.

Maureen spent the following few years nurturing the family home until in 1982 she took a temporary role as a lunchtime supervisor at Wimborne Primary School, this temporary position would last for twenty-three years and span generations of school children, often children of children that she had supervised in the early years would run up and excitedly ask “did you used to be my mum’s dinner lady”.

Maureen retired in July 2004 and in August of that same year her first grandchild Callum was born, Callum was to be joined by Lucy in 2006 and Chloe in 2008, she was exceptionally proud of all her grandchildren and will be looking over each one of you as you continue your passage through life.

Maureen led a very simple life, she enjoyed her puzzle books, reading and listening to her favourite songs, but Maureen’s real passion and objective in life it was to see her family happy and settled, nothing bought her greater happiness and pleasure then seeing Darren and Michelle meet and marry their partners Zoe and Steve.

Maureen, you will be greatly missed by everyone who had the honour to know you, this is not goodbye, we will meet again, but now we must go and live life to the fullest and keep your dreams alive.

In living memory of Maureen Bagg

All of the Spicer family are thinking of you all today. Stay strong, stay safe. Lots of love from the family ❤️❤️❤️❤️

Maureen was a lovely person.
I remember her always laughing and enjoying her school job which we both worked together as dinner ladies.
The children loved Maureen.
You will.be missed Maureen
Thoughts with the Family at this sad time.

Thinking of you all at this sad time, Maureen was a lovely lady, I have fond memories of her from when I was growing up and she worked with mum as a dinner lady xx

Sending love and hugs to you all xxxx

Mum,this is not goodbye it's until we meet again.. 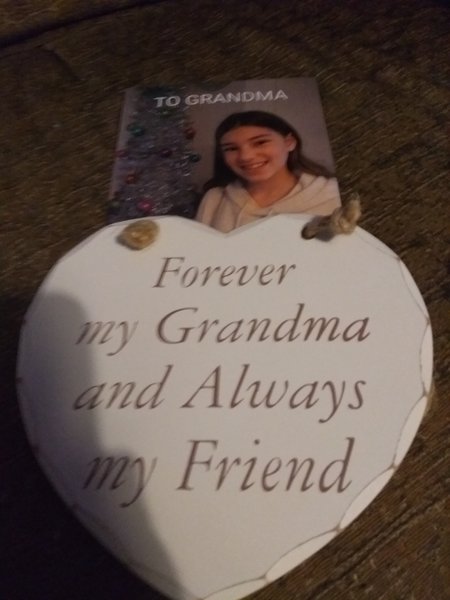 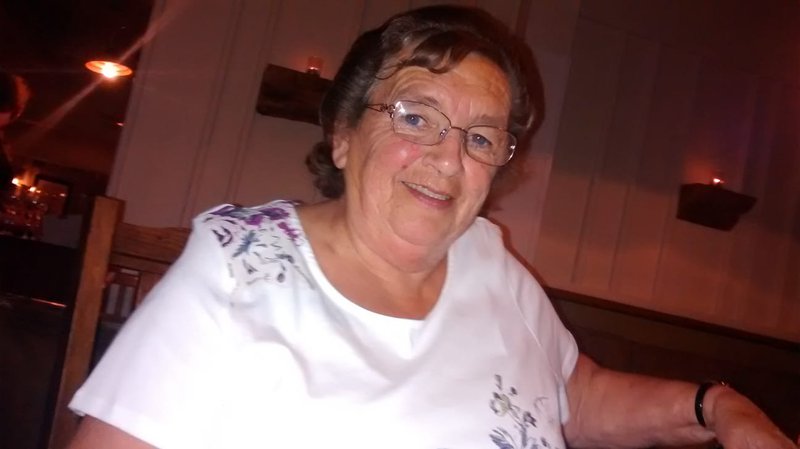