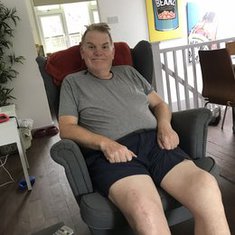 Donate in memory of
DonaldBarnsley Hospice

Don jones passed away on the 19th of December 2020 following a very long battle with Prostate Cancer.

Don was born in Barnsley, and a very proud Yorkshire man.

Don was married to Judith, his wife of 49 years. They enjoyed travelling together. Some of their farther flung holidays including China, India, Hawaii, Cuba - the list of adventures is long! Don and Judith also enjoyed UK and European holidays in the camper van and more recently in their caravan.

Don and Judith have two children, Zena and Matthew, and two grandsons Daniel and William who also enjoyed going on holiday with their grandparents in the summer.

He was the oldest of 4 brothers, Ian, Barclay and Edwin Jones who will miss him terribly. They were all close as children growing up, and close as adults, keeping in regular touch and going out for their annual drinking session on the anniversary of their fathers death, where they frequented as many pubs as possible that their Dad would have also visited.

Don’s main passion in his life was his brass band, and playing for Unite the Union Brass Band. He loved his band life, and dedicated himself to the band and his music, Don was a phenomenal musician and through the years played Trumpet before moving onto his final love, his Tuba, who he called Bertha.

Don worked for many years at Naylor Industries as a kiln firer. After being made redundant after many years of service, Don decided to take a change of career direction and became a professional carer, working to look after people in need of support at home. He loved his career with Crossroads care agency, and made many friends there.

Don has left a huge hole in many of our lives that will never be filled. He was a humble man with no idea of just how much he was loved by so many different people. He would have been astounded at the outpouring of love following his death.
He was a husband, dad, grandad, brother, bands man, carer and friend to so many and was recently described as a gentle giant, the perfect description for him.

We are heart broken to have lost him, and cannot imagine how our future will look without him in it.

Rest in peace Dad. We love you all of the world.

What a privilege it was to play alongside such a talented musician and true gentleman for much of my banding career. You will be missed Don xx

We are so privileged to have known Don and to hold so many great memories of our times together in different bands. Goodbye old pal, see you in the brass band in the sky.

It was a pleasure and a privilege to play alongside Don these past 5 years. I'll miss him, his stories and his jokes, both in and out of the bandroom. A really lovely gent and fabulous bandsman. RIP Don xx

Farewell old pal. I miss you. I'm devastated that I can't now attend the funeral service but I'll be watching the stream and remembering all the good times we shared.

Don you are an absolute legend, such a great friend and bandsman , you will be greatly missed.

Don was a good friend to my husband Raymond and has been friends many years, really a very sad lose, we send love to Judith, Zenna, and Matthew xx

A true gent, friend and bandsman. He will be sadly missed but fondly remembered by many. Xx

David and Brenda Mann donated £20 in memory of Donald

I have known Don for 50 years, he was the best Eb player I ever partnered. He was fun to be with both in the band and in the pub. We enjoyed many quiz nights at the Lodge (with his Mum). Our condolences to all the family. Don will always be remembered with a smile.

Please accept my condolences
I was Don’s conductor at Unite and Barnsley bands over many years and I can state that Don was one of the very best musicians I have ever worked with.
JohnR

Will Certainly miss you big bro, make sure they get their harps in tune and say hello to mum and dad for us, until we meet again, love you.

Barclay and Valerie Jones donated £20 in memory of Donald

Never to be forgotten, missed so much by all who had the privilege of knowing him.

Don - Ever since my first rehearsal with Unite 17 years ago you were always supportive and a friend (and the first to tell me when I was playing it wrong!). It has been both a pleasure and a privilege to have played alongside you.

Trevor Goodison is attending the funeral 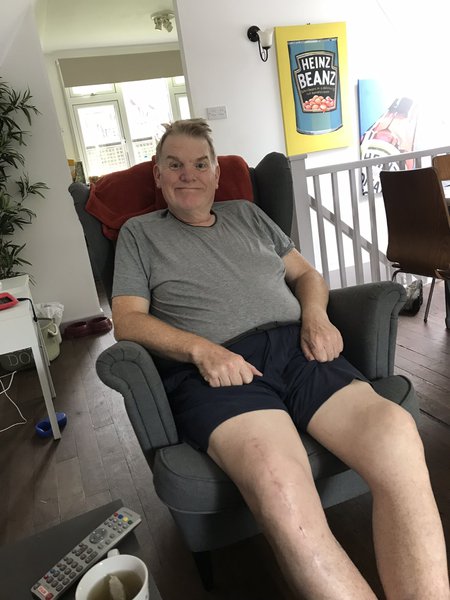 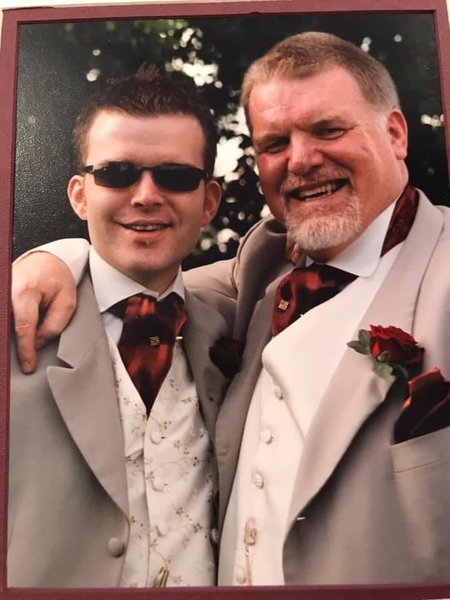 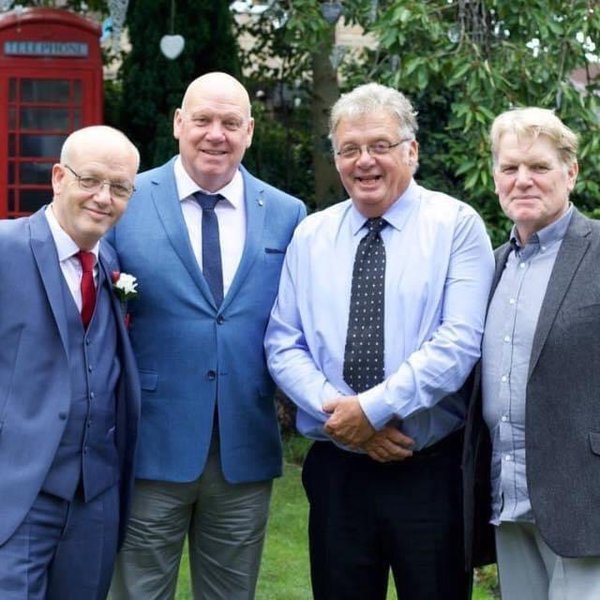 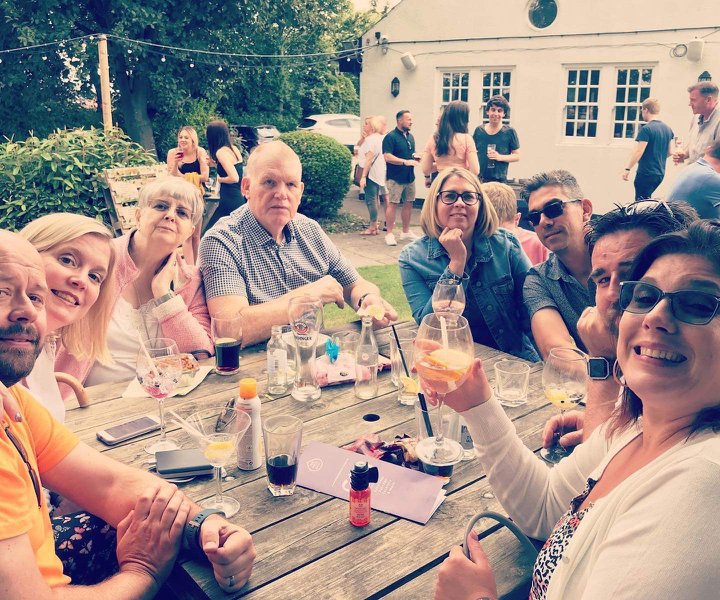 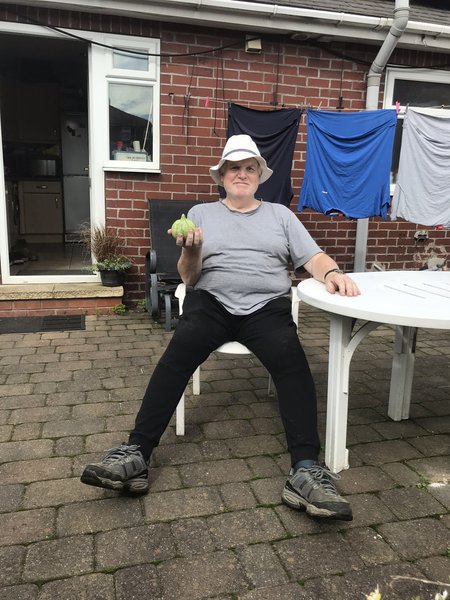 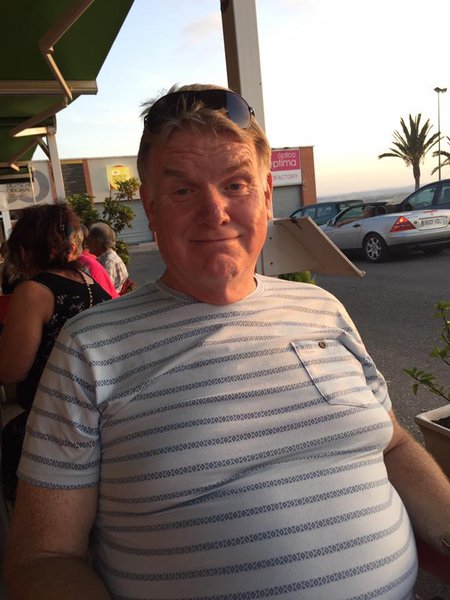 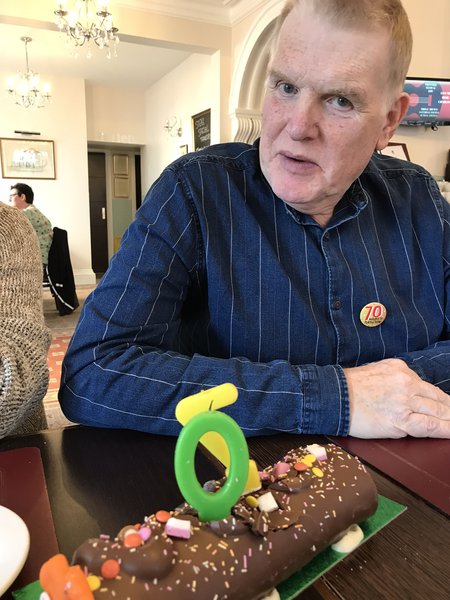