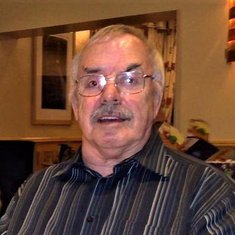 Donate in memory of
TonyAlzheimer's Society

It is with great sadness his family announce the passing of Tony on the 10th December at Oakworth Manor Care Home following a 6 year battle with Alzheimers. Tony aged 80 years, beloved husband of Iris, much loved father of Simon and Jason, father in law of Karen and Wendy, loving grandad of Rebecca and Chloe and brother of Margaret and Peter.

Below is the Keighley News tribute to Dad:


Tony Brown ­­– a retired painter and decorator ­— has died, aged 80. He had been living with Alzheimer’s for six years.

Mr Brown grew-up in the Lawkholme area, with siblings Margaret and Peter.

He was a pupil at Eastwood School and went to Scouts at Holy Trinity Church, where he and Peter were also choirboys.

On leaving school Tony did a painting and decorating apprenticeship with David Balmers and then spent many years with Towler & Staines, before setting-up his own business.

His adult involvement with Scouting began when he became Venture Scout Leader at Ingrow.

The current District Commissioner, Mrs Jeanette Young, says: “Tony was totally committed to Scouting in Keighley district – working with the community, promoting and building links between the movement and other youth groups.

“Upon leaving Keighley district he stayed in the Scouting arena by assisting at Kildwick and Farnhill.

“Sadly, after retiring from Scouting, Tony had struggled with illness in recent years. Keighley district sends its heartfelt sympathy to his family.”

When doing his apprenticeship, Mr Brown also studied art at night school – and the skills he learned remained with him for life.

“He was a very talented artist,” says his son, Jason. “He could draw anything at the drop of a hat.”

During the 1960s and 70s, Mr Brown was a keen follower of Keighley rugby league club.

And he was passionate about the outdoors. “He loved walking and nature,” said Jason. “He also enjoyed holidaying, in Spain and coach holidays with my mum in Scotland.

“Dad was a very sociable person and had a good sense of humour.”

Mr Brown lived in Keighley but latterly was a resident at Oakworth Manor care home.

He leaves his wife Iris, sons Simon and Jason and two grandchildren.

The funeral service, at Skipton on January 6, will be private but people wishing to pay their respects can do so – whilst observing social distancing – at the bottom of Exley Road at 11am.

“The sorrow we feel when we lose a loved one is the price we pay to have had them in our lives.”

With love from Rebecca and Jamie x

Lots of fond memories of Uncle Tony, RIP. Love to you all xx

In memory of a wonderful uncle x

In memory of a wonderful Brother in law Tony x

from Allan and Kath

With love to a wonderful Brother in Law xx

With Love to A Wonderful Brother in Law xx

With deepest sympathy from the Harris Family.

In memory of a wonderful brother in law

In memory of a wonderful brother in law

In memory of my wonderful brother in law

In memory of my wonderful Brother in Law

In memory of my wonderful Brother in Law

So sorry to hear this sad news. We are thinking of you during these difficult times. 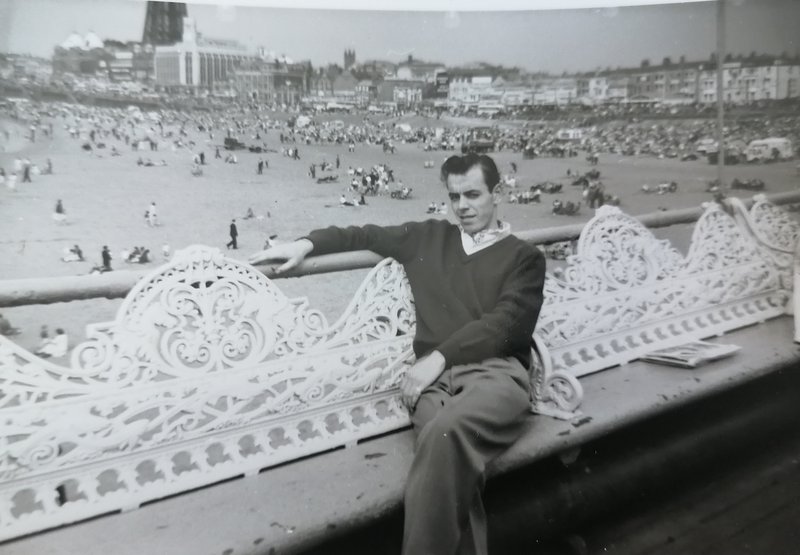 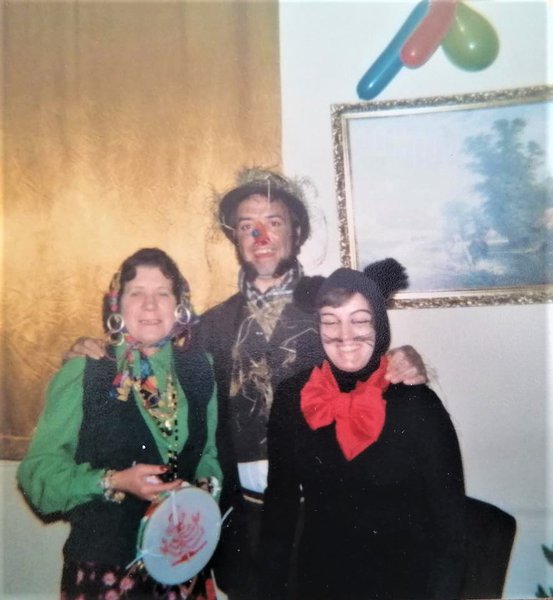 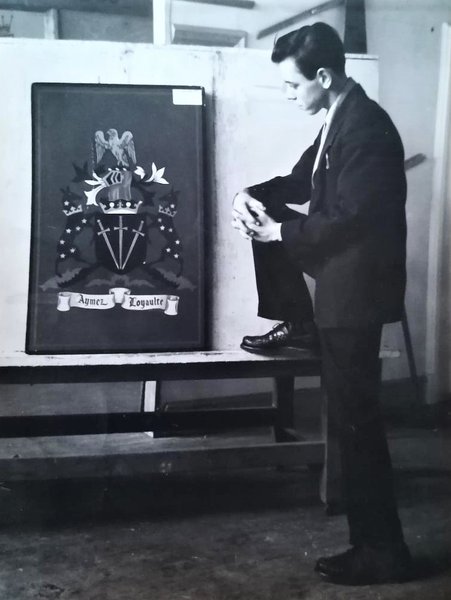 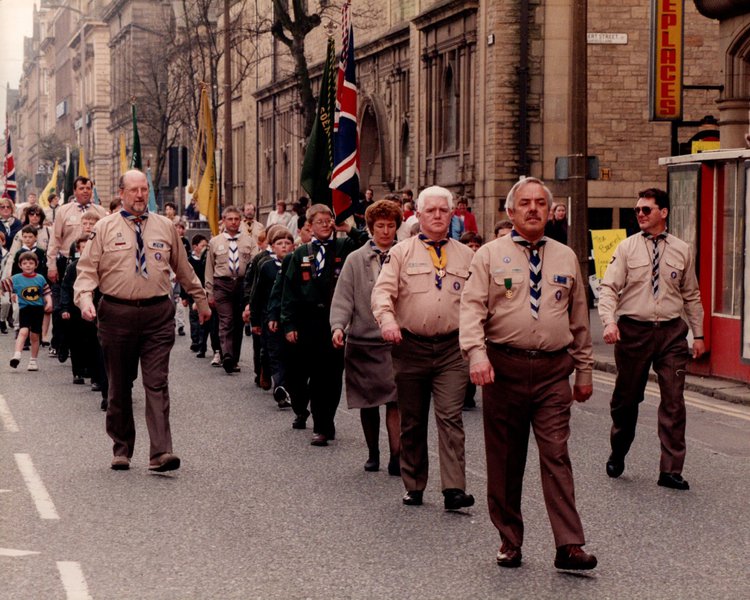 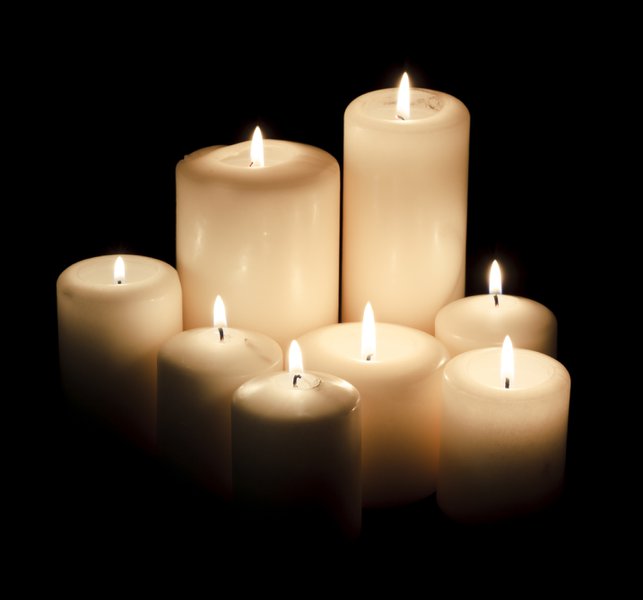 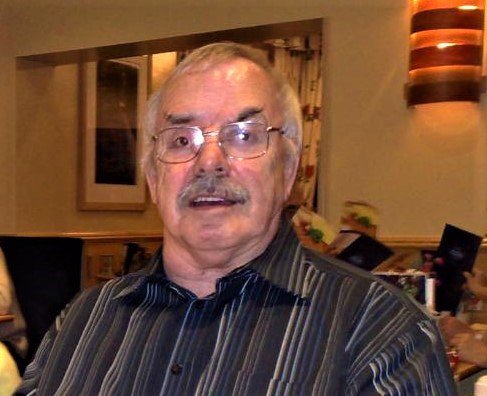