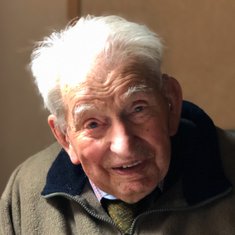 Donate in memory of
JohnHope 4 (Rugby)

In memory of our dear friend John, from the Greenways xx

In memory of our dear friend John, from the Greenways xx

This gift is on behalf of Dad's longtime neighbour and friend Gill Coldwell.

This is given on behalf of Dad's longtime neighbour and friend Gill Coldwell. Never to be forgotten wonderful man. X

What a trooper! Generous hearted and faithful in prayer.

It was a privilege to have known John. A wonderful witness to his Lord and Saviour. A great man of prayer.

In memory of John Tomlinson a wonderful gentleman

In memory of a wonderful gentleman who will be greatly missed.

Claude Tregoat (at No. 9 Cromwell Road) donated in memory of John

We will always remember John with joy, and would like to thank his family for allowing all his neighbours to say farewell.

In fond memory of a much loved Uncle who was so caring and generous to name but 2 attributes. He will be missed not only b family but I believe by anyone he knew or met in his life. Now singing with the angels in heaven and in the arms of his dear Saviour

In memory or a much loved Uncle, will be so missed not only by family but anyone who he ever met. He was so so caring and generous to name but 2 atributes. He will now be singing with the angels in heaven. Much Love from Liz and Family

Many fond memories of a lovely man.

What a fantastic dad, life will not be the same without him. He would do anything for me a the drop of a hat. Even in his last days i could ask him for advice and he would still try but sadly his physical capacity meant he could no longer action the help and this left him feeling helpless and worthless. That without a shadow of a doubt was not the case,his obvious love and prayers for my blessing were in abundance still to the very end. May all your labours be over and your perfect rest complete in the Arms of your precious Saviour.

Such a font of wonderful information about Rugby and funny stories. A prayerful inspiration. Thank you for wonderful memories of our conversations x

A true gentleman and fine Christian. Loved his bible and followed it. Always put God first, others second and himself last. The world and Rugby in particular is a poorer place today without him. We always enjoyed being in his company and always left feeling uplifted. In the bible in John 1 v6 referring to John The Baptist it says "There was a man sent from God whose name was John". In our opinion the same can be said of John T. Thinking of those who will miss him most at this time of mourning. Janie & Tom Orbinson

This comes to say thinking of you all, and remembering you in our Prayers at this time.

Such a lovely, caring man. This world is a poorer place without him.

For my old mate "Tommo", the renowned "five mile sniper".
A true gentleman in every sense who will be sadly missed.

With fond memories of a kind friend and beautiful letter writer. 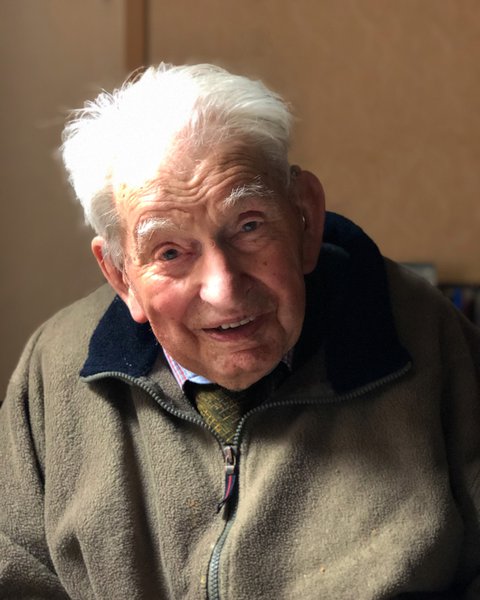