In loving memory of Martin Taylor who sadly passed away on 29th October 2020
Martin was born in Rangoon, Burma, now Yangon, Myanmar.
He was the youngest of 5 boys With younger twin sisters .
He came to England when he was 12 and lived with his family in Lewisham .
He left school and went to college to train as a Car Mechanic which he excelled in .
He was a very popular and handsome young man, he had many friends, girls adored him.
He was a keen footballer and played Saturday, Sunday
and trained twice a week. He played for several teams over the years and won a multitude of trophies and medals .
Any spare time was spent at The Black Bull pub in Lewisham, which is where he met his Wife, Julie .
Very early in their relationship Julie became pregnant and gave birth to a baby boy, Daniel , they were both overjoyed.
Their early years were very rocky but they were devoted to their little boy and eventually became more settled when their second son, Robert arrived.
Martin gave up work as a mechanic and became a Courier, working hard to provide for his family .
After sadly miscarrying at 6 months gestation, they had another baby, a girl they named Katie .
Martin had a long held dream to become a Black Taxi Driver
Which he fulfilled at the age of 50 after 4 years of working full time and doing the Knowledge .
The whole family were overjoyed and full of pride the day he came home with his Taxi Badge .
The children gradually found partners , married and had children .
Martin and Julie we’re overjoyed to become Grandparents and their greatest joy was spending time with their beloved grandchildren.
In 2013 when he was 58 martin fulfilled another dream which was to return to his Country Of birth, Burma ( now Myanmar)
Along with julie, his brother and his family he travelled to Bangkok then on to Yangon(capital)
For 3 weeks they travelled to see members of family , visit the house where martin was born and others places where martin had spent his childhood . It was an emotional and cathartic experience for all .
Martins football career gradually ended and he took up Racket ball and Tennis , he enjoyed both sports and played on a regular basis , he even played Golf occasionally.
Martin liked to keep fit and was still doing a Power-wave routine at home every other day
After living in Charlton, Woolwich and Welling they made their final move to a cozy little Bungalow in Sidcup.
It was everything they wanted for their older years , Martin had finally got the Garage he had always wanted , along with a delightful little summerhouse (Fred’s Shed) .
Then Lockdown happened and the whole world went quiet ,
but martin and julie were in their element with the weather
hot and sunny they spent months Outside gardening painting and ‘fixing’ and at the end of the day the would sit with a drink and wallow in their home and their happiness.
Sadly martin started to become ill around June and gradually deteriorated over the summer when he was diagnosed with Lung Cancer .
Martins reaction was ‘ what will be will be’ , he never once felt sorry for himself and on the odd occasion when he Cried
“it was for us left behind , he had filled his 65 years with 75 years of life”
Martin Passed away at 4.20am on the 29th October 2020
with his family around him .

He was a larger than life itself and has left not only a massive void but a phenomenal legacy . 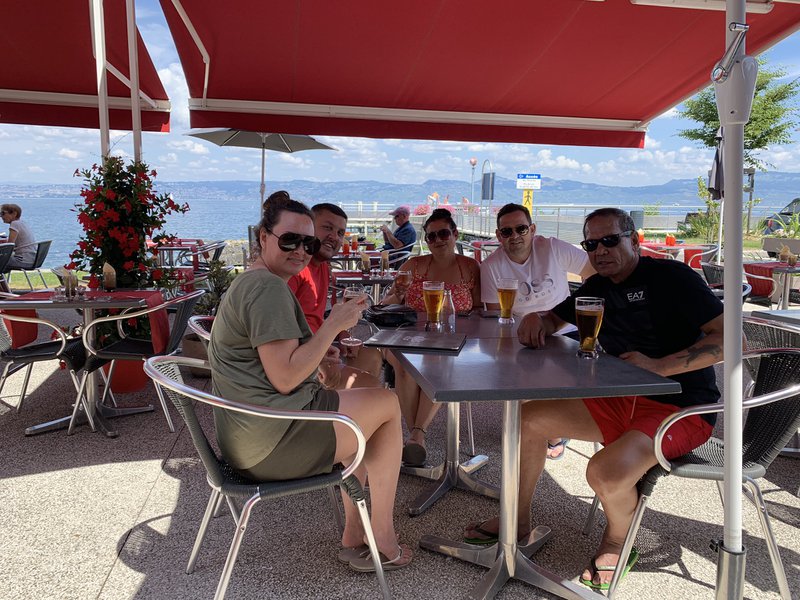 Today is a celebration of your life dad, exactly how you would have wanted it, all of the family together which is what you loved so dearly. Thank you for making me who I am today, I feel so privileged that I’ve taken after you in so many ways and so proud to be your son. All the great times we had just came naturally to us as the love we had was unconditional. You always told me that we are free spirits and you are now eternally a free spirit. I’ll treasure the thought that I will see you again one day when the time is right and we will once again have a takeaway, beer and you can educate me some more! God bless you Dad xxxxx

Martin, had some great times from the squash club to the first trip to Portugal (always have a window seat) to all the other trips and nights out. Always happy, always laughing. You will be sorely missed. I am sorry that I cannot be there tomorrow but I will be thinking of Julie, Robert, Katie & Daniel. I will also have a pint and a scotch. Sleep tight mate Rob & Eve 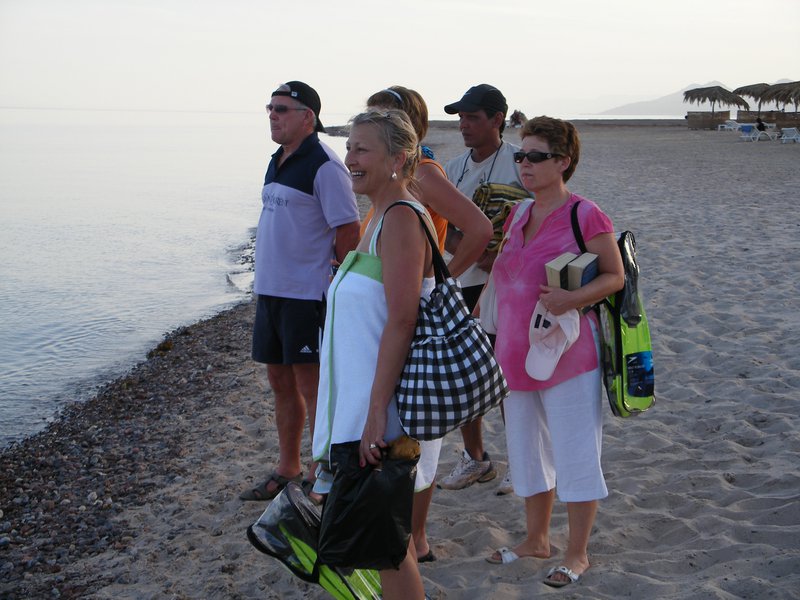 Mart . Mate you will be sadly missed . Had some good time together football a few drinks and seeing our kids grow up when we were living in woolwich . Bless you mate ❤️Xx from us al colin Sharon girls and Darryl

Joe Taylor is attending the funeral

Danny and jodie lit a candle

Martin,
I would like to start by saying you was a great man Martin and will be missed. We can’t really put into words how much you will be missed by your family and friends. Even though you had a great life and left some great memories with your family and friends you have been taken from us far too soon. I have known you for many years Martin having grown up in Woolwich on the next estate to you and your family me and your son Robert became good friends at a young age so I would come round to your house with Robert on many occasions and I always remember how welcoming you was and always offered me a can of fosters lol. But my most fondest and funniest memories of you is when we would be in the Lord Raglan or at a party and you would get up After a few drinks and hit the dance floor you really had some killer moves 🤣 And also Martin as you will know I was away for a very long time and haven’t seen you in many years before you passed but something will stick with me for the rest of my life is when I received a letter from your lovely wife Julie and yourself Little things like that go a very long way when you are in prison so thank you. So anyway Martin I pray and I hope I’ll see you again one day in the after life. I know for a fact you will be going to heaven but to be honest I’m not too sure about myself lol. So with that being said Goodbye my friend.🙏💙x

Our dearest Uncle was taking from us too soon. So many happy and fun memories of past. Always smiling and making me laugh. You will be truly missed ❤❤❤. 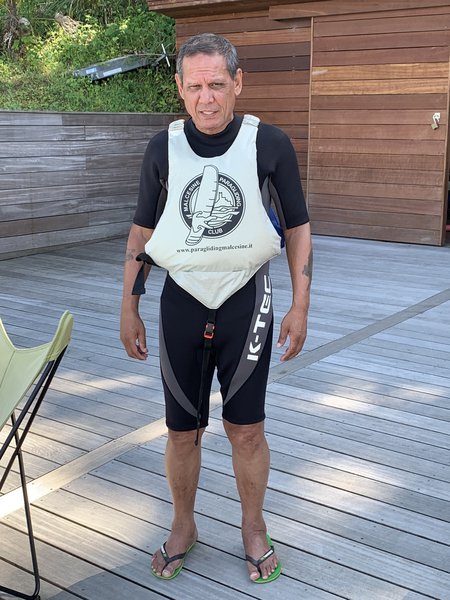 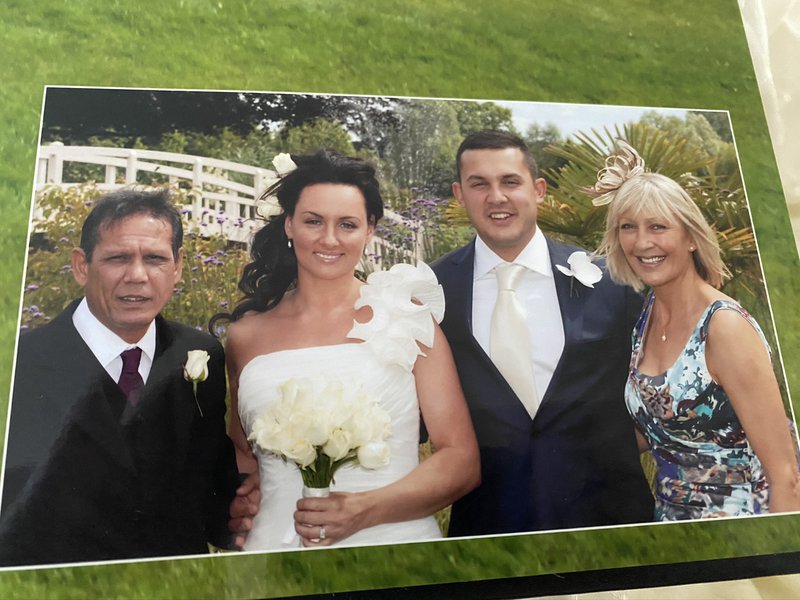 Words can’t explain how much I miss you💔🥺

Martin we cannot believe you are no longer with us. It as been a privilege and pleasure to have had you as part of our family.We always had a laugh when we were with you. Thank you Mart for being a fantastic father in law to our Nikki and Grandad to Tayla Ruby and Olivia who all loved you and still do dearly. As Robert told me when my dad passed away his grandad Terry will show my dad the ropes, I’m sure he will show you as well Mart.
You will always be in our hearts.
Love you. Teresa and Del XX 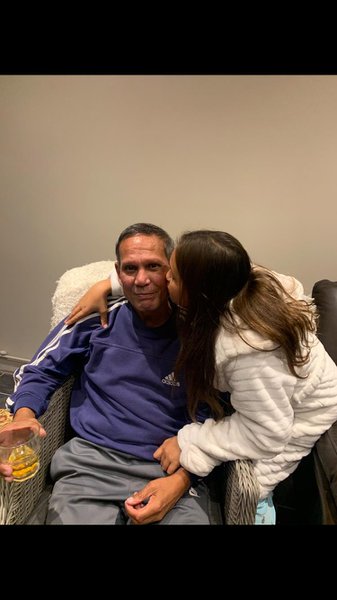 Always in my mind, forever in my heart❤️🥺

Words can’t explain how much I miss you💔🥺

Always in my mind, forever in my heart❤️🥺 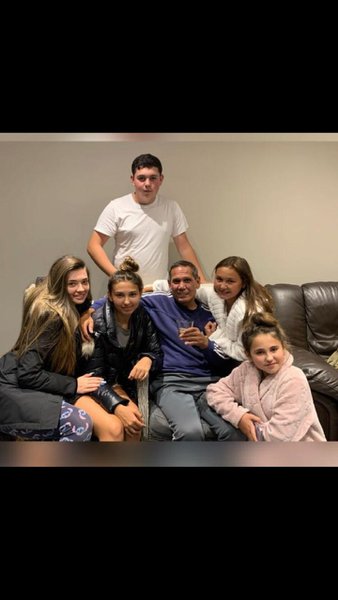 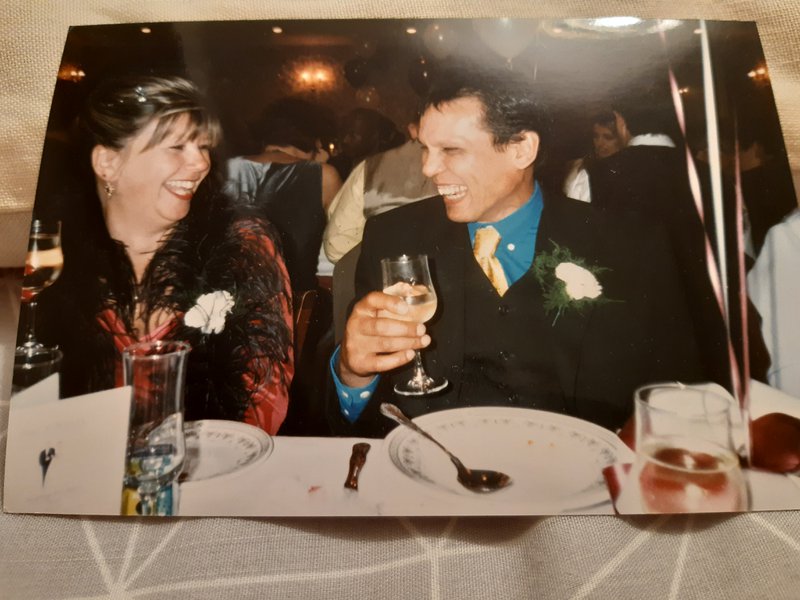 A proper gentleman who always gave me little tips and advice on my career will miss popping round to see him and the chats ...lovely man with a top family Miss you MR T x 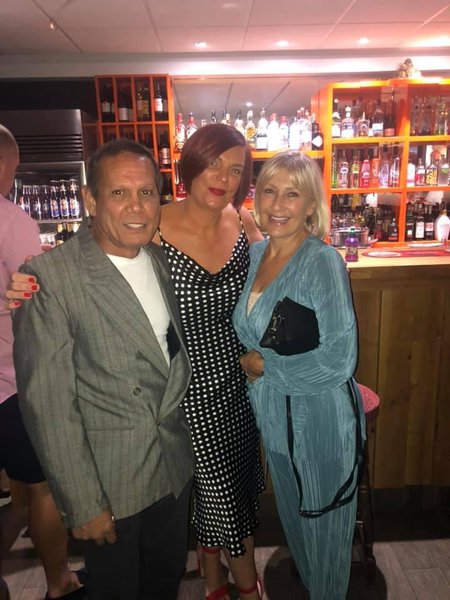 Happy memories that will live on till we meet again ❤️ If you didn't play in our junior team, we would always lose. That's a fact. Great corner kick.