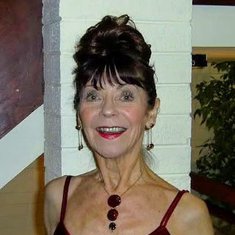 In loving memory of Barbara Ellen Stayte who sadly passed away on 3rd October 2020 away after losing her battle with cancer. This is a great loss to her family, friends and all who knew her.

Barbara was born on 17th Nov 1935 in Wagga Wagga, New South Wales, Australia. Daughter to Lindsay and Gladys. From a young age Barbara developed a passion for ballet which led to her dancing throughout her childhood and into her teenage years when she danced as a semi professional. Her love for dance continued throughout her life and she enjoyed attending live performances all over the country.

Barbara enjoyed various jobs but her career in nursing was short lived when she discovered that the sight of blood caused her to faint! She then changed career to become a nanny. Barbara's father, Lindsey, worked for Warick Fairfax as a chauffeur when Barbara took on the role of being Nanny to his children. She loved the company of children always speaking of how children light up the room with their laughter and playfulness.

Later on Barbara took up a career in makeup Consultancy within a department store. Whenever you would look at Barbara you could tell she took great care in her appearance. Her makeup always looked immaculate.
Even in Barbara's later years, people would always comment on her appearance. She took time and care ensuring that she would always look smart. She never lost her figure and it was often mentioned.

In 1961 Barbara met her husband Peter in a Spanish restaurant in Sydney where they promptly fell in love and were married a few months later on Barbara's birthday. They had a baby boy who they called Peter Winston in 1966 and they all moved to England in 1970.

Although Barbara didn't manage to return to Australia her love for the country never diminished and her eyes would light up when she would talk about it. In 1974, Barbara and Peter had a daughter who they called Catriona. She was named after the street they lived in together in Sydney called Catriona Close. Barbara's children always came first and she would always make occasions memorable.

Peter's job took the family to live in Holland in 1980 for a short period of time which Barbara thoroughly enjoyed. Living in Holland was always an adventure for her as she decided to try riding a bike. Unfortunately she was not keen on riding on the correct side of the road expecting others to accommodate her and causing much amusement!
Barbara and Peter enjoyed many holidays together to Spain and Italy when the children were grown up and Barbara took every opportunity to wear a party dress, high heels, red lipstick and dance the night away!

Catriona had a baby boy in 2010 and he became Barbara's passion. She was delighted to have a grandson and she devoted her time and energy into him. As she would often say " He's a lovely boy"!

In March 2019 Barbara discovered that she had bowel cancer. After treatment she survived for many months in remission. Unfortunately in January 2020 Barbara discovered that the cancer had spread to the lung. Many treatment options were unavailable due to 'lockdown' and Barbara's declining health. Sadly whilst she was in hospital in August 2020 the family were informed that the cancer had spread to the brain and Barbara came home to live with Catriona and Kodie for her final weeks. After a rapid decline Barbara sadly passed away with her family only 5 weeks later.

She leaves behind many happy memories and sadness for her loss.


Donations in memory of Barbara are welcome for Kettering General Hospital www.kgh.nhs.uk/kgh-charity-fund. 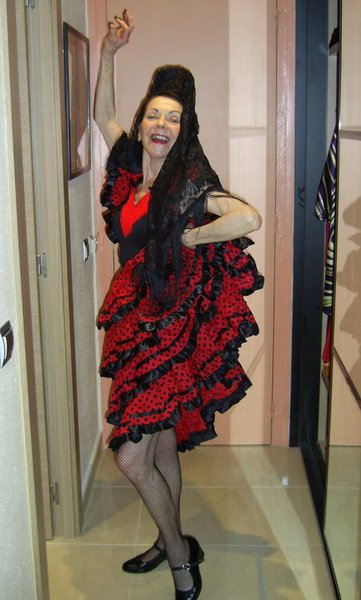 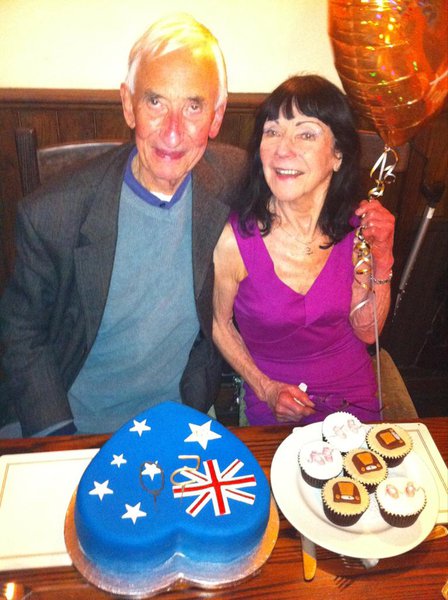 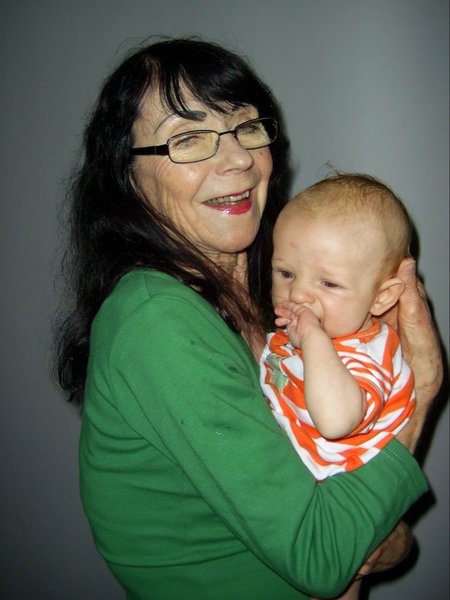 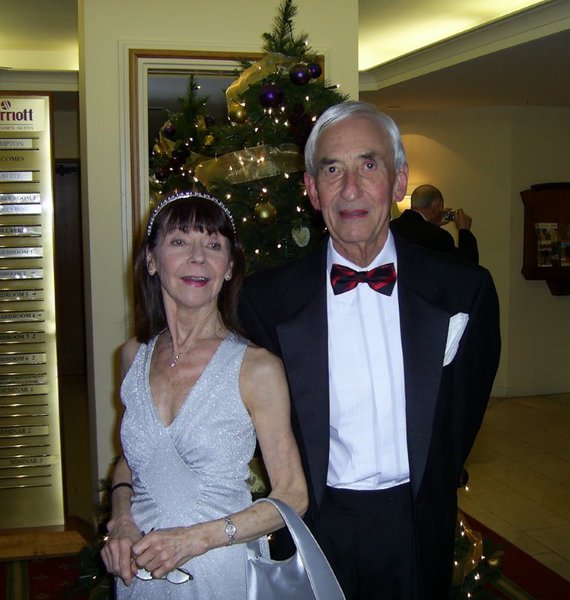 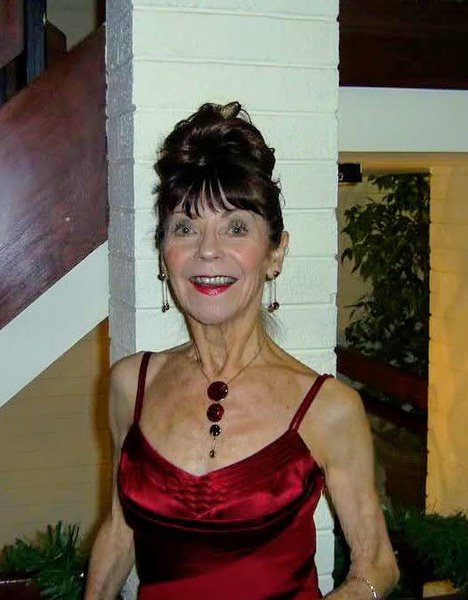