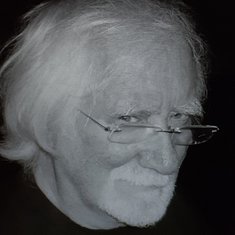 In loving memory of Ronald Forfar who sadly passed away on Monday 28th September 2020.

My friend Ronald Forfar, who has died aged 81, became famous for playing Freddie Boswell in Bread, the BBC sitcom about a working-class family in Liverpool that had 20 million viewers at its peak. An accomplished, versatile actor, he enjoyed a long theatrical career.

Ron was born in Liverpool, the third of four sons of Albert, a merchant mariner, and his wife, Elizabeth (nee Richardson). He would give a bluff account of his early years, which were financially and emotionally difficult.

Educated at Liverpool Collegiate school, Ron spent seven years in the Royal Navy before training at Rada from 1965 to 1967. He played a tragedian in the premier of Tom Stoppard’s Rosencrantz and Guildenstern Are Dead in Edinburgh in 1966 and for 20 years worked extensively in theatres around the country, including the Bristol Old Vic, the Royal Exchange theatre in Manchester, the Traverse theatre in Edinburgh, Birmingham Rep and the Royal Shakespeare Company. The plays in which he appeared were mainly of a classical nature or “serious” modern drama, such as Yuri Lyubimov’s famous and painful production of Crime and Punishment at the Lyric in Hammersmith.
A year with the BBC Radio Theatre was followed by a successful television career, including parts in The Sweeney, Tutti Frutti, ChuckleVision, The New Avengers and Alan Bleasdale’s The Muscle Market (1981). His television work culminated in Carla Lane’s Bread.

Ron wrote many unperformed plays and film scripts. One piece, One is One, was produced at the Riverside Studios in London when Peter Gill was director there. Over the past ten years Ron was engaged in writing a series of novels about life in the theatre. About the first of these, A Wilderness of Monkeys, self-published in 2014, the actor Richard Griffiths commented: “There are passages that are pure Hazlitt.” Anton Gill wrote that it contained “one of the best sex scenes I’ve ever read”.

From 1996 to 2009 Ron lived in Normandy, where he renovated a dilapidated country cottage near Alençon.
He then moved to Paris before returning to live in Rochester, Kent.

To the end Ron was a charismatic and commanding presence, amusing, sharp and cultured company, a warm friend and a kindly neighbour.

Always looking to the future, his final years were spent in thinking about where else he might live, in writing and in engaging with local people. He would discuss politics, books, plays, opera and many other musical genres with his friends.

He is survived by his brother Gordon.

I loved watching you in bread..may you rest in peace a great actor. 🍞

In sadness and remembrance of Ron, uncle and great uncle brother in law. Rest In Peace, Ron, you are and will be in our thoughts forever, Your brother Alfred’s family, Alexandra and Leon Forfar and Angelika Thomsen

Very sad to hear of the passing of Ronald Forfar. "Bread" is my all time favourite comedy and I remember him well as Freddie Boswell. R. I. P.

God bless you, rest in peace. It's a few years since we met but I will always remember you. From your Nephew David 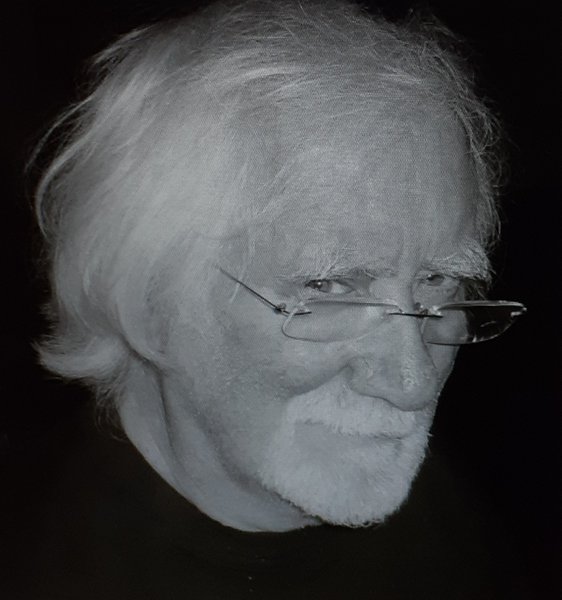