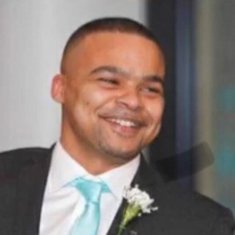 Our beloved son, Daniel Morrison passed away unexpectedly on the 20th September 2020.

Adored father, devoted son and brother and valued friend to many. Daniel is much loved and will be sadly missed by his two beloved children, Scarlett and Aston, his parents, Tony and Marcia, his younger sister Rebecca, his niece and nephew Mia and Conor and his extended family.

Daniel was born in August 1986 in Wandsworth, London. He grew up in Brixton and Croydon where he was a popular character and made many friends. He attended St Mary’s RC School in Croydon before going to college and moving into the world of work.

Driving was a passion for Daniel, both as a career driving buses and coaches, and also as a spectator sport. He spent many weekends arranging his shifts so he was able to watch every moment of the Formula 1 season.

In recent years Daniel had achieved his dream of becoming a train driver, something he was extremely proud of.
His smile the day he passed his train driver test, was broader than his face, it was the happiest moment of his career.

His sudden passing has left us heartbroken. We have been grateful to the many family and friends who have contacted us with their sympathies, memories and prayers, his care and kindness towards others is clear and he will be sadly missed by many.

Rest in peace darling Daniel, you are always loved and never forgotten.

Due to the current government restrictions the funeral mass at St Mary’s RC Church, Croydon on the 27 October, will be limited to 30 mourners and the family will communicate on this individually.

Following the funeral mass Daniel will be buried at Croydon cemetery, Thornton Road at 2pm.

As Daniel’s favourite colour was red, we would love to see you wear something red as a tribute.

If anyone would like to donate to a charity in Daniels name, we ask that you consider MIND, the mental health charity supporting better mental health services for all who need it.

RIP Daniel
With deepest sympathy on your recent loss,
With love sacha selby and all the selby family xx

Wow I remember coming out of the bus garage and heard this voice uncle dave I looked round could not believe it was Danny.
Popular man funny confident. Known him from he was 3 years old .such a sad time God bless him 🙏

I was a work colleague of Dan’s and we both received our driver qualifications a short time apart from each other.

In the short time that I knew Dan he was a very welcoming and friendly person in general.

We both had the same worries and anxiety about our driver finals and we both smashed it!

My condolences goes out to Dan’s family and loved ones! Think his parents should be proud they raised a good man.

Rest in peace finally my brother

Think of u every single day dan , have no contact with u is the worst not waking up to my morning texts has been a struggle to digest to say the least. Love u dan always ❤️

I'll lend you for a while a child of mine," He said.
"For you to love the while he lives and mourn for when he's dead.
It may be six or seven years, or twenty-two or three,
But will you, till I call him back, take care of him for me?
He'll bring his charms to gladden you, and should his stay be brief,
You'll have his lovely memories as solace for your grief."
"I fancied that I heard them say, "Dear Lord, Thy will be done!
For all the joy Thy child shall bring, the risk of grief we run.
We'll shelter him with tenderness, we'll love him while we may,
And for the happiness we've known, forever grateful stay;
But should the angels call for him much sooner than we've planned,
We'll brave the bitter grief that comes and try to understand!"
By Edgar Guest
Rest In Peace 🙏🏾

Very sad news, a lovely & polite young man. Our sincere condolences to all the family.
Rest in peace Dan, will miss seeing you and having chat.
Andy & Janet Cruickshank 🙏🏾

❤️ Cuz it's not easy! Still, a great man is one who leaves others at a loss after he is gone. 🙏🏽💫 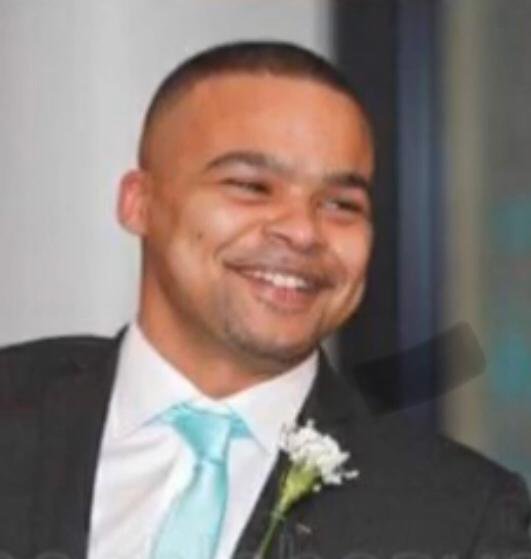 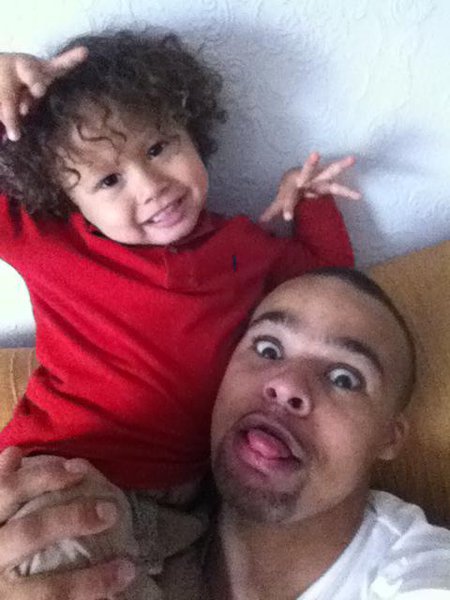 Happy memories of Dan and Baby Mia, he was the greatest uncle and obsessed with her. They gave each other such joy. 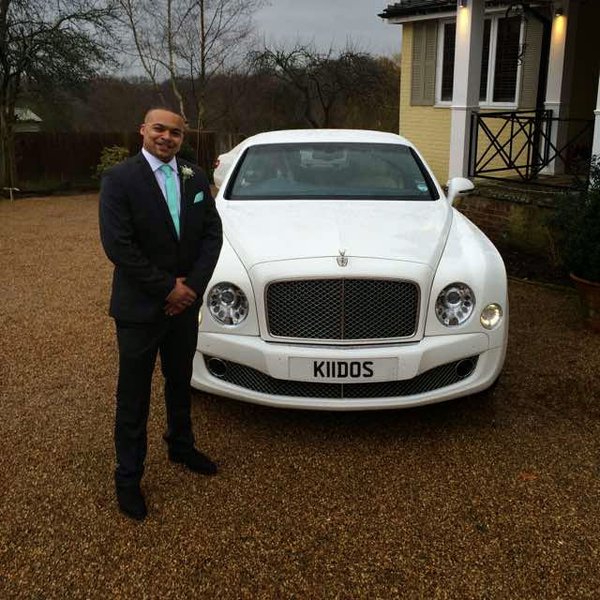 Rest in peace angel. I love you x 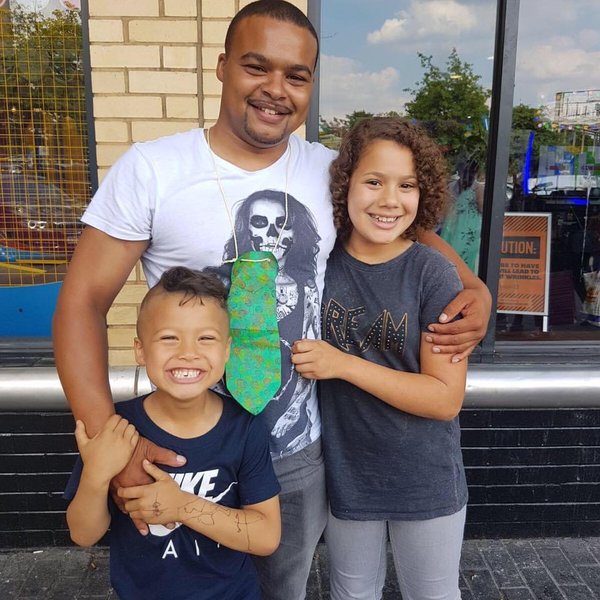