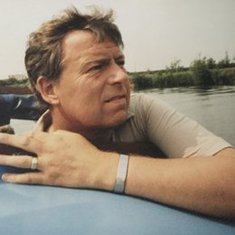 In loving memory of Geoff Lumbard who sadly passed away on 15th September 2020.

He will be deeply missed by all of his family.

I did write this previously, but somehow it seems that it never quite made it to here!! However, I was privileged to be both a friend and colleague of Geoff's whilst we served in the (then) Bournemouth Borough Force. We joined the CID together as what were known as Aides to CID', under the tutelage of D.S. Stan Davies. As an Aide to CID, you were given the most unwanted shifts of either 5pm -1am or 6pm - 2am!! Clearly this was to see if you really did want to be a detective and we were also given mainly watching of certain areas, particularly in the summer. Geoff and I worked as a pair and we had some quite spectacular successes and eventually were asked to join the CID in our own right. Geoff was a top class detective and our Force benefited from his dedication and patience. I miss you Geoff, your old friend George Eldridge - now living in Mount Beauty, Victoria, Australia.

I will treasure your words of wisdom, love & support and you will remain forever in our hearts.

I will always remember you, being a very kind neighbour, you were always there when I needed help. You were my "Rock"

Ann and Peter Greenstreet donated £50 in memory of Geoff

To Dearest Geoff,
With our love, and with so many happy memories of times spent together with you and Brenda.
Ann and Peter

Dear Geoff, we will always remember you for the true and loyal friend you were. We have known you and Brenda since the Seventies, and in that time have had such good times, such happy times with you both.
To lose you and your friendship is a tremendous sadness, but we think of you and Bren being together again, just as we will always remember you both.
Always with special love from us both.
Ann and Peter x

Geoff was a good and loyal friend who always came to our rescue. We have lovely memories of the times spent with him and Brenda.

We will miss Geoffrey very much. Such a lovely caring Godfather. Love from Jane.

My wife Denise & I, together with Don Mathieson, will remember Geoff with great affection from when we first met him at the Police College, and through all the many years of our annual reunions. He will be sadly missed as a much valued friend and colleague, and for his wonderfully dry sense of humour. May he rest in peace.

In memory of Geoff Lumbard. A great friend and stand out member of the 'P' Syndicate group. He will long be remembered. I will miss him.

Annette and Steve Jones donated £20 in memory of Geoff

Geoff was the loveliest neighbour, he will be greatly missed.

I first met Geoff at the Chantmarle Police training college in early 1960. We began a firm friendship then and I was so pleased to renew it after he transferred to the then Bournemouth Borough Force. He and I worked together in the CID and with any reservations at all, Geoff was a top detective!!. I am so sorry to hear the news. I have lived in Australia since 1975, but if the family would like to hear further from me, please do not hesitate. sandgeo2@bigpond.com

Farewell to a lovely man x 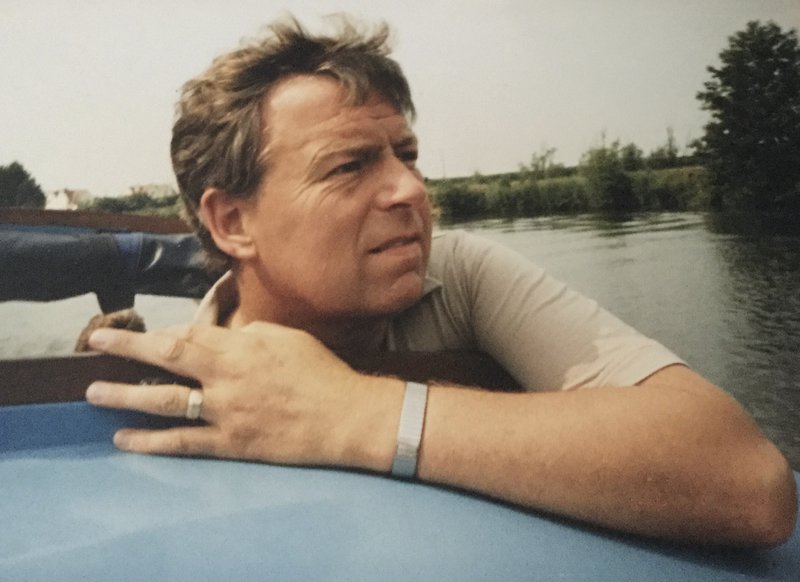