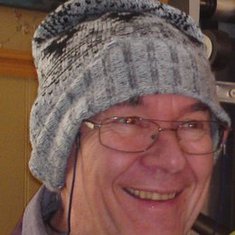 Donate in memory of
MartynParkinson’s UK

Please note that due to current restrictions, attendance at the burial is by invitation only. Thank you

In loving memory of Martyn Paul Cole who sadly passed away on 16th August 2020.
Martyn was already a proficient handyman, viola player and organist when Trisha met him in 1967. He had graduated with a degree in Physics from Queen Mary University the previous year, and was working near Keele where he decided to do an extramural harmony course and was invited to join the university orchestra where Trisha was struggling in the viola section. It wasn't long before Martyn realised that Trisha was the only one for him and they were married in the rain on August 6th 1970. Martyn's second job was in cutting-edge research finding the best materials to make thin-film semiconductors, which went on to make the microchips which make our lives so much easier these days. He moved to British Aerospace in Bristol where Fiona, David and Jonathan were born. Although he had always avoided sports at school he made time for the children during his busy weekends, much taken up with home improvements and being a choir man at St Mary Redcliffe, and was always the one who scored a goal in football or a six in cricket.
Martyn stayed with BAe for the rest of his working life and when he took early retirement at 54 he fulfilled a long-held dream of buying a house in France. The time spent in France was filled with hard physical work on the property and music. It was in France that he gave his first organ recitals and accompanied a choir that Trisha later came to conduct. This collaboration was intensely satisfying for both and this period with the "Chœur des Hauts Cantons", musically and socially, was amazing. Sadly during this same period Martyn was diagnosed both with spinal stenosis for which he had 5 operations and a lot of metal inserted in his back, and Parkinson's Disease.
He returned to his home county of Suffolk directly from the university hospital of Nîmes at the end of 2013. He was very unwell at the time but after discovering hyperbaric oxygen therapy had a miraculous recovery which enabled him to live a relatively fulfilling life, close to family, going to the cinema and concerts, a musical in London, international athletics at the Olympic Stadium, 2 Proms at the Albert Hall last year and no less than 7 cruises, the highlight being a musical Baltic cruise to St Petersburg.
Festivities for his important events have been legendary, especially his 60th birthday in France, and Ruby wedding celebrations both in France and England. He died suddenly but not unexpectedly 10 days after a rather lower key Golden Wedding celebration.

Many sympethies for you Trisha & your family

Ian and Marilyn Dalgliesh donated in memory of Martyn

In memory of all the lunchtime sandwiches we made when you stayed with us on your arrival in Bristol.

Fond memories of Martyn and his unique sense of humour. Remembering Carols at Xmas on Tidenham Chase with mulled wine mince pies and Martyn providing Musical accompaniment. Such a talent. A lovely man we had the pleasure of knowing.

With gratitude to SOTC for 6 years of quality of life for Martyn.

On behalf of Hilary Naylor £50 in total

On behalf of Jenny Tole

On behalf of Hilary Naylor

Married a week apart, although we didn’t know it until we met a few weeks or months later, we’ve enjoyed 50 years of friendship with Martyn and Trisha and been welcomed in their various homes on both sides of the Channel. We knew Martyn was very gifted, but we were always hugely impressed by his creative renovations.

Phil and Heather Risdon donated in memory of Martyn

So glad this therapy was available to benefit Martyn.

Martyn and I grew up in the same street - Cavan Road in Ipswich. My earliest memories are of how different he and I were! Very early on Martyn was intersted in electronics, model making, and playing music. I was also interested in these things, however, Martyn showed he was always going to excel at anything he set his mind on. One electronic project we were both working on showed these differences clearly - I rushed around to Martyn's to show him my wired up valve circuit board and he had also finished his - my wiring was so untidy compared with Martyn's economy of wiring! Probaly because he actually knew what each component did! - we were both about 14. Another memory was watching TV at Martyn's house, his family were one of the first in the street to own one. Martyn often used to get exasperated with me but his sister, Gloria would always come to my aid. The memories of Martyn and growing up together are amazing - I think we were so lucky with our childhood. Martyn was always destined to succeed in whatever he chose to do. All my fondest thoughts go out to Martyn's family. 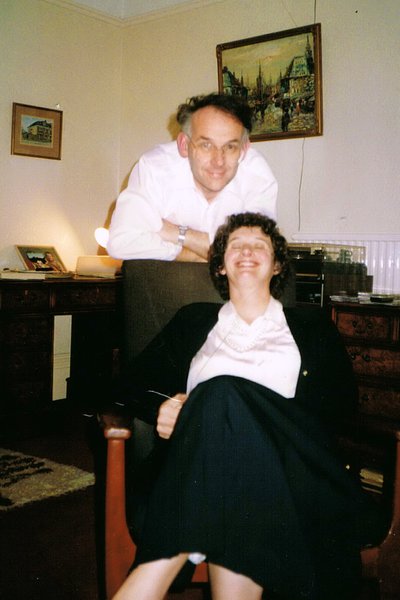 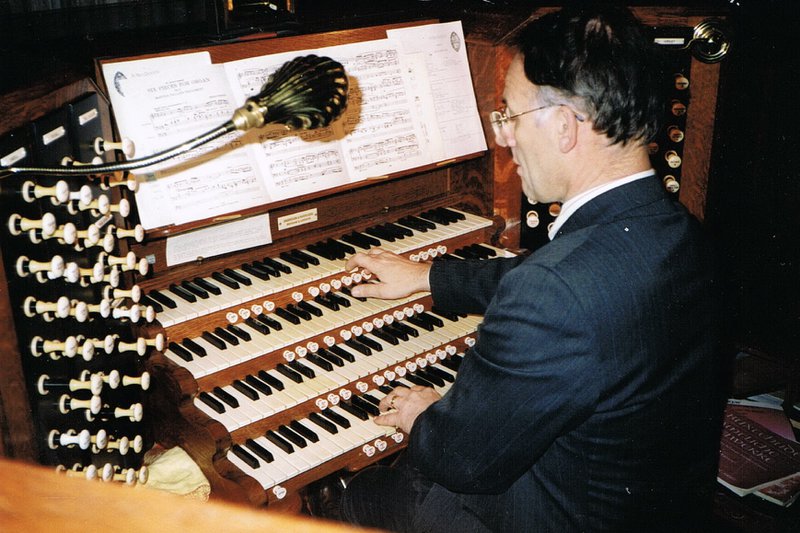 Nick And Judy Price donated £30 in memory of Martyn

In memory of a unique friend.

George and Lyn Mahoney donated £10 in memory of Martyn

We always enjoyed Martyn's company whenever we were together in France. He had a great sense of humour. May he rest in peace 🎹

A great privilege to have known Martyn

Love to you all

Love to all of the family

Marcus and Jane Ashman donated in memory of Martyn

A very reliable and talented friend for many years.

Martyn was an incredibly talented man with a wonderful sense of humour and I know he will be terribly missed.

Treasured memories of shared birthday celebrations when Martyn and Trisha were in Bristol. May this fine man who used his practical skills to help so many rest in peace.

Gloria and Robert Lawrence donated in memory of Martyn 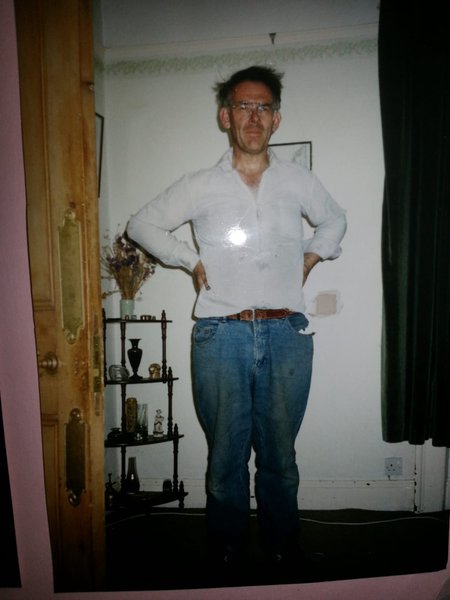 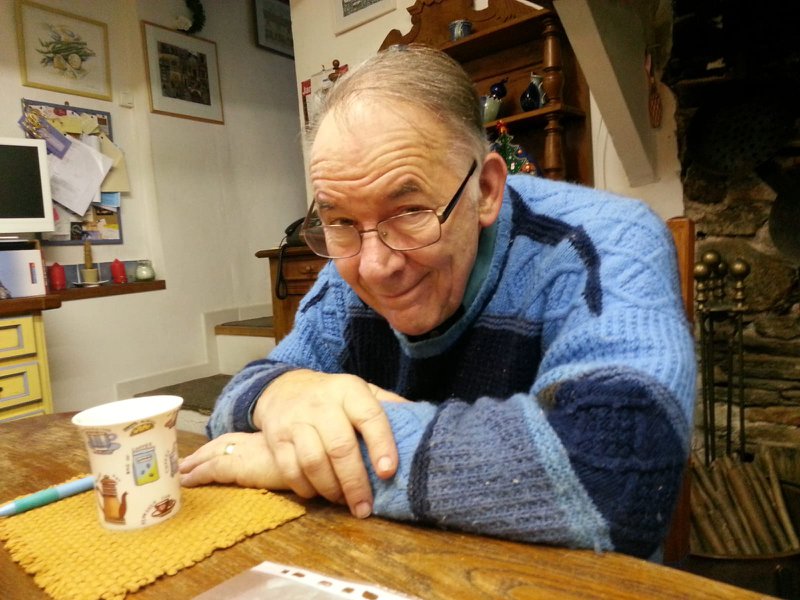 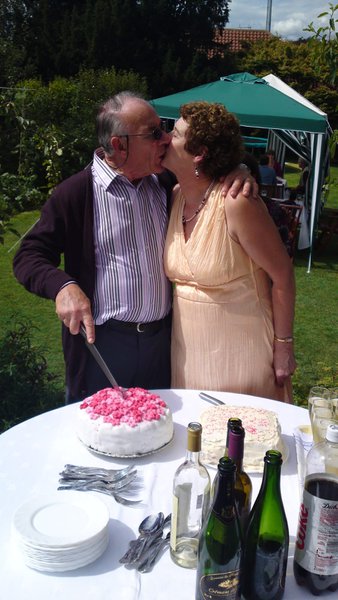 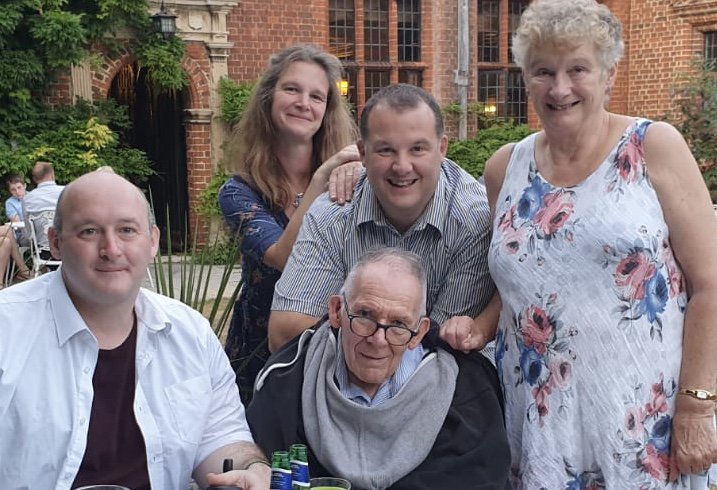 Fiona Woolf is attending the funeral

I only knew Martyn in these last few years of his life but will remember his welcoming smile and cheery word.

Rosalind and Gordon Taylor donated in memory of Martyn 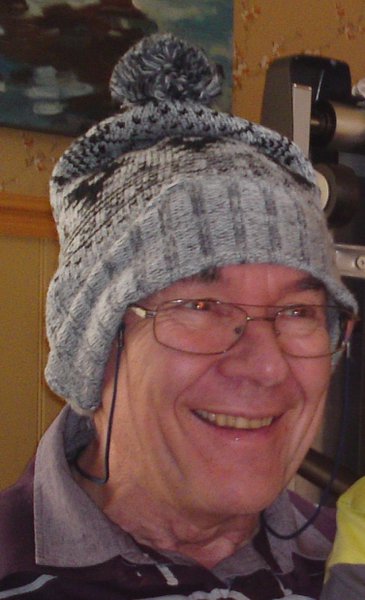 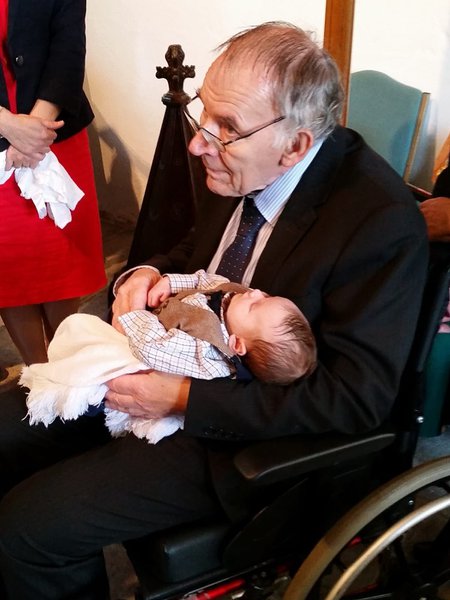 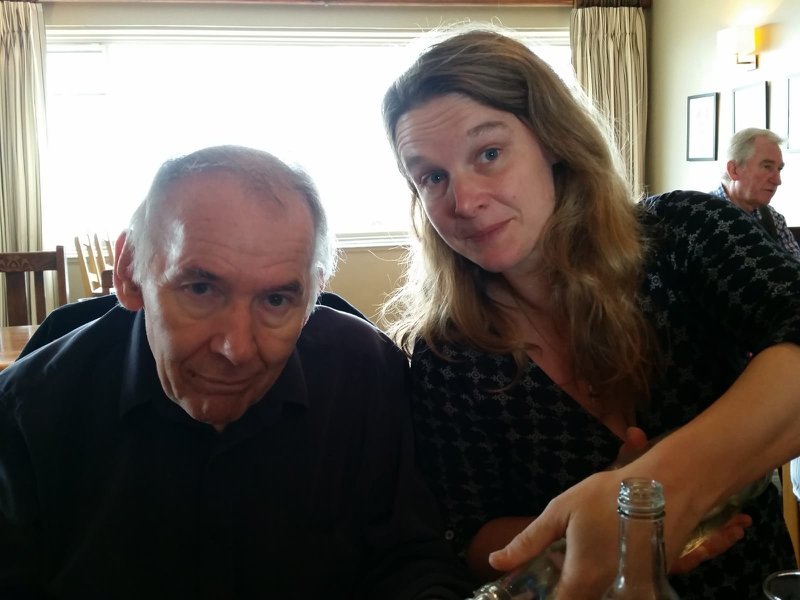 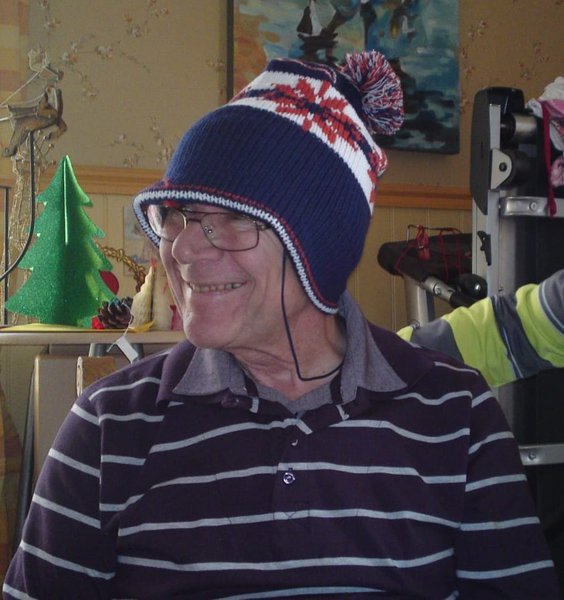