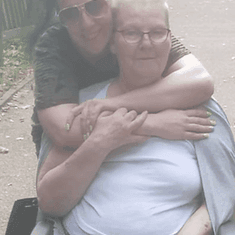 Then On the 5th November 2019 my mum was taken in hospital with what we thought was a chest infection only to be told that she had lung cancer and it had spread, they told us to bring that Christmas forward because my beautiful mum had only 3 weeks to live
But my mum was adamant that she wasn’t going anywhere and her battle started she fought every single day, I’ve never seen anyone as determined and as strong as she was and she always had a smile on her face
We spoke everyday about everything and there wasn’t a thing we didn’t discuss but then things took a turn for the worse and on the 7th august my mum and dads 49th wedding anniversary we had a massive blow and my mum only had weeks to live because the cancer had come back broken didn’t even come close but my mum remained strong and told me I’m just like her, then on the 14th of august at 13.56 my mum took her last breath with us by her side
We are all going to miss her soooooo much it hurts but I no her strength and love goes on through me x 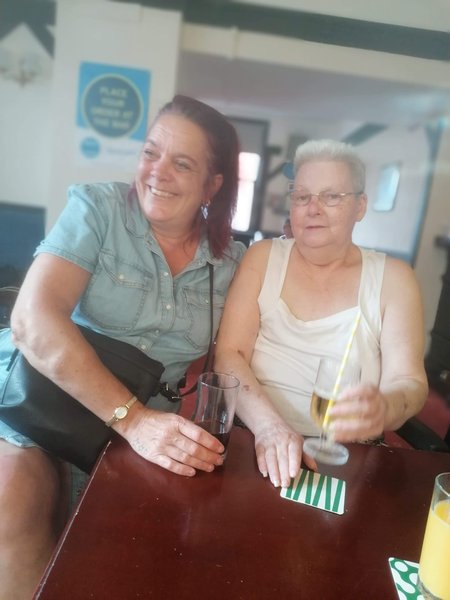 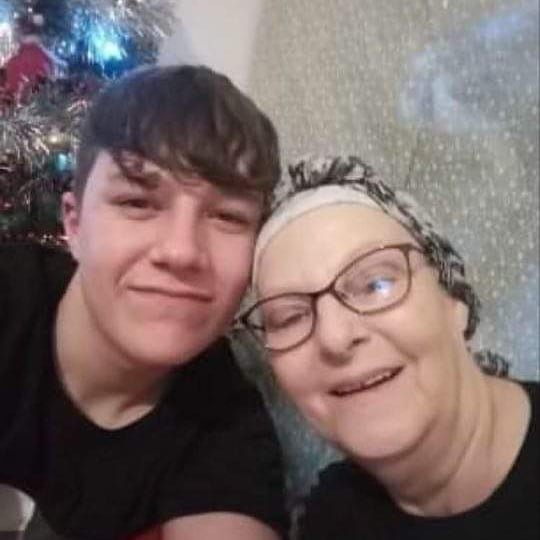 Thinking of you all ... hope you reach your target in memory of your mother/grandmother ❤️ 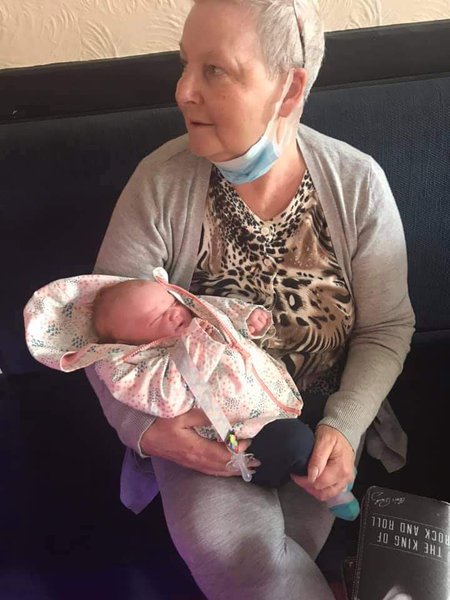 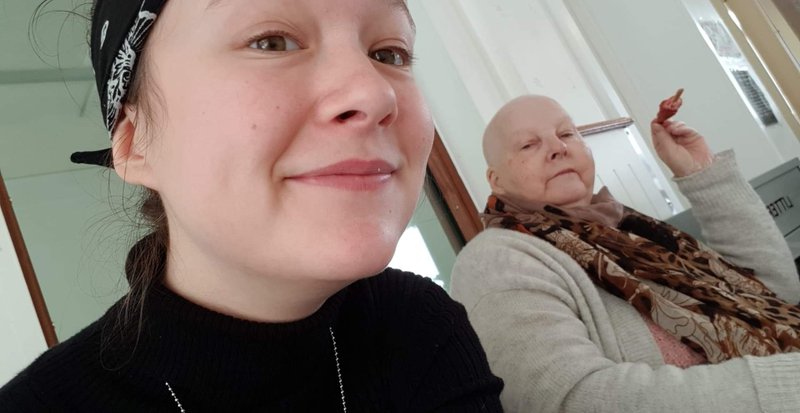 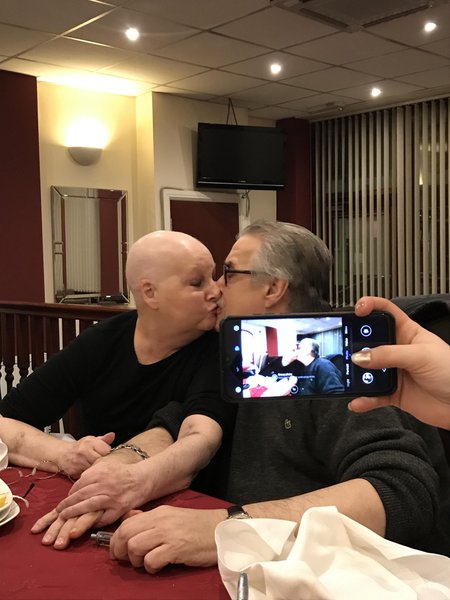