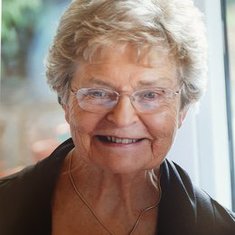 A wonderful mother dearly missed by her HK daughter

Kristin, You are sorely missed, greatly and fiercely loved. May your soul forever rest in eternal peace🙏🏾🌹❤️

Remembering a lovely, gentle person. Kristin was a big part of the Herrick Theatre and the longest serving member. She has left a very large hole in our Herrick family but we have many happy memories of the varied parts Kristin played and the fun we had in rehearsals. A wonderful person.
My condolences to all Kristin’s family, especially Brian
Rachel x

In loving memory of my lovely sister who we will miss so much .Edward and Cecily xx

In loving memory of Kristin who will be very greatly missed

Remembering a kind and gentle friend.

Thinking of Kristin and all her family at this very sad time, sending love and sincere condolences, Dave and Louise (Ward) X 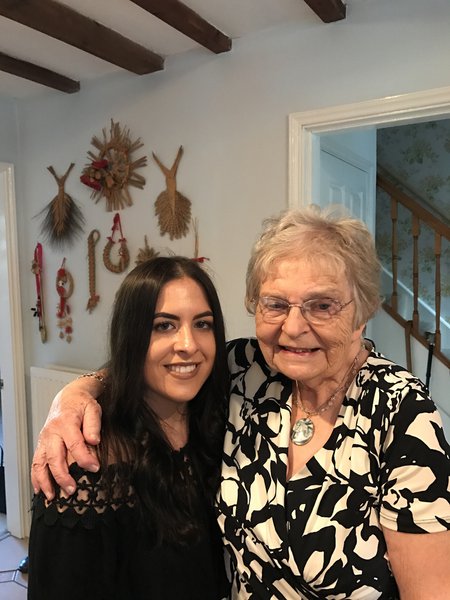 Grandma,
The light of my life.
Thanks for all you have done for me, taught me and moulded me. You have made me the woman I am today.
You’re kindness and love has given me great comfort over the years. Through even difficult time’s your love always supported and comforted me.
You guided me and encouraged me to succeed and I know how proud you were of me and all I’d achieved.
I am forever grateful for all you and Grandbon have done for me.
I had the best childhood and I hope my children experience the same memories you and Grandbon gave us.
Thanks for welcoming Ben into the family and loving him like your own.
Such a wonderful, caring woman! You will be sorely missed.
If only you knew how loved you were by so many.
See you on the other side,
Love you always, Hannah Bibs xxx

Kristin was a very special friend to Irene for so many years, sharing love and support through both happy and sad times.

They have many memories of teaching together at Millfield Primary School, Kristin, Pat and Irene, making up the Infant Department along with Sue, Kath and Brenda who have all remained close friends and kept in touch. There were lots of school trips, concerts, plays, sports days and music events, including Church Langton where Kristin and Irene always shared a room, Kristin always kindly offered to sleep on the top bunk!

Kristin and Irene retired together and enjoyed a short break to Bruges to celebrate. They belonged to Narborough and Littlethorpe WI and Cosby Mother’s Union and attended many needlework and arts/crafts courses together.

Grandchildren seemed to come along at the same time too, of which our families have shared and enjoyed watching them all grow up and many celebrations together.

Kristin always had a beautiful smile, a kind and thoughtful lovely lady who is going to be so sadly missed. Rest in peace and God Bless.

Our thoughts and prayers are with Brian, Amanda, Nick, Philippa and family at this sad time.

With love from Irene, Sarah, Rachel and family X

With fond memories of Kristin as a colleague and a friend. A kind, lovely person who was very supportive of me as a young teacher at Millfield Primary school. Happy days. Deepest sympathy to Brian and all the Family.

Dear Kristin not just my lovely sister in law but also a great friend.
You will be remembered by so many , for so long. You touched the heart of everyone you knew.
You leave me with some wonderful memories of the years we have shared . There has been much laughter and sometime tears. Thank you for giving me such a warm welcome into your family all those years ago . It has been a privilege to have shared that precious time with you. Rest In Peace dear. X

Remembering your beautiful smile, gentle, serene nature and kind disposition.
These are the qualities that I remember growing up and spending time at your home visiting my dear friend, Amanda as a child and then throughout our teenage years.
You were always welcoming and kind and over the years I have kept up to date with the beautiful family you and Brian created through your children and grandchildren. You will be sorely missed but you have left a legacy of love which I know will live on. God bless you and may you rest in peace.
Gabriella x

Such a kindhearted and wonderful neighbour, thank you for the Wonderful memories, you will be sadly missed, love Graham , Janet and the Harris family

During the 1970s, Kristin, Pat and Irene developed long-lasting friendships as teaching colleagues at Millfield Primary School in Braunstone, Leicester. All three were dedicated teachers with a child-centred approach to inspiring their pupils to learn (in the days when ‘learning for its own sake’ was still encouraged and before the dreaded SATs arrived!). Mum often said that she, Kristin and Irene “came into teaching at the right time.”

My mother used to say there was nothing better after a long – and sometimes challenging - morning or afternoon in class than to have a break in the staff room, sink into an armchair, make a cuppa, chat with Kristin and Irene. They would give each other constant practical and emotional support – and often relieve the pressure by giggling together at life’s absurdities.

They had a sense of fun too. As I flick through an old photo album I see pictures from the Millfield Carnival showing Pat and Kristin dressing up as St Trinian’s schoolgirls for a fundraising hockey match.

Even after Pat left Millfield to teach in Spinney Hill, they kept in contact and loved to share news of each other’s families, proudly swopping updates on Stephen’s, Amanda’s, Philippa’s and Nicky’s achievements in life.

We are very sad to hear of Kristin’s passing away to The Great Classroom in the Sky. One day, I’m sure, Mum, Kristin and Irene will all be there, sitting in the staffroom over a cuppa and having a quiet wry laugh over memories of the old days.

From Pat, and Stephen
(written by Stephen, on Pat’s behalf, but using memories as relayed by Pat to him) 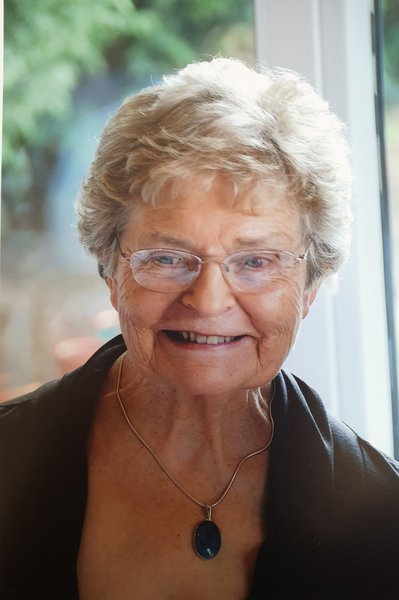