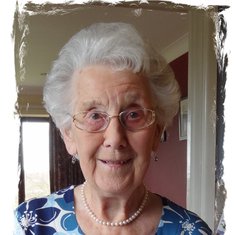 Donate in memory of
FeliciaChristian Aid

In loving memory of Felicia Heath who sadly passed away on 22nd July 2020.

Felicia was born on 17 March 1922. She became the eldest of three sisters. She, and subsequently she and Ronald after their wedding in 1942, lived in Sonning until they left for Delhi in 1958. They moved to Singapore and then Hong Kong with brief leave periods back in Sonning. These moves were all with Ronald’s work.

After this they bought a house in Wokingham but only lived there briefly, as Ronald was posted to Washington DC in the mid 1960’s. They remained there till the end of 1969 when they moved to Woodbury in Devon, Ronald working in Exeter till his retirement in 1973.

They then decided to move to Dorset, firstly to Tarrant Keyneston and then to Martindale Avenue. Ronald died in 1980 after 38 years of marriage and Felicia remained a widow till her death on 22 July. Their great hobby was golf - Felicia always said she learnt to play so she could spend more time with Ronald! She was also very involved in the Brownie movement and as that became more difficult she worked tirelessly as a volunteer in the shop in Wimborne Minster. She was also involved with Mothers' Union and Women's Institute and
latterly attended a keep fit class.

Felicia was taken seriously ill towards the end of 2016 and remained in hospital till her discharge to Oakdene in February 2017. She was a much valued resident there and very happy, especially enjoying all the activities.

[Any donations will go direct to Christian Aid, but the people there have assured us that all money will go to projects in India. This was Felicia’s wish]

Fond memories of time spent together

I have good memories of many happy times together

We respected and loved Felicia very much - such a good, modest and able person and a great supporter of Christian Aid.

I will remember the good times we spent together

I will remember the good times we spent together

So many happy memories of time spent in your company.

With many fond memories of time spent with my aunt, Felicia.

Fond memories of our times at Colehill Evening WI 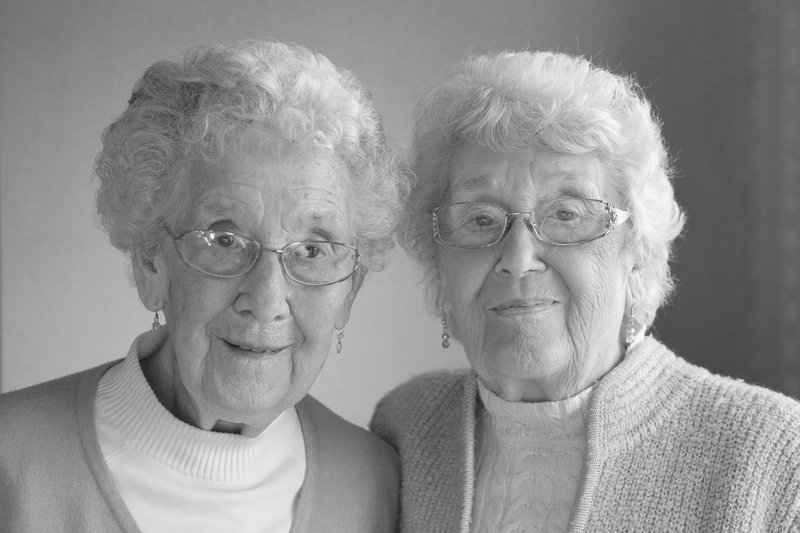 Felicia and Denise in December 2013 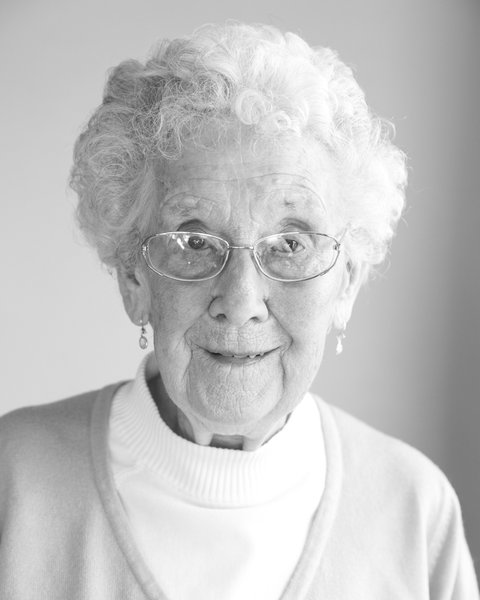 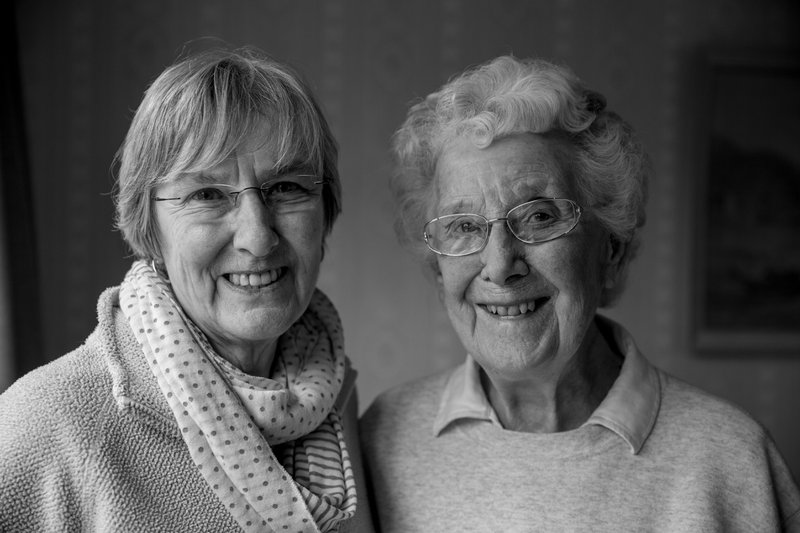 Aunty Felicia and Mum in January 2013 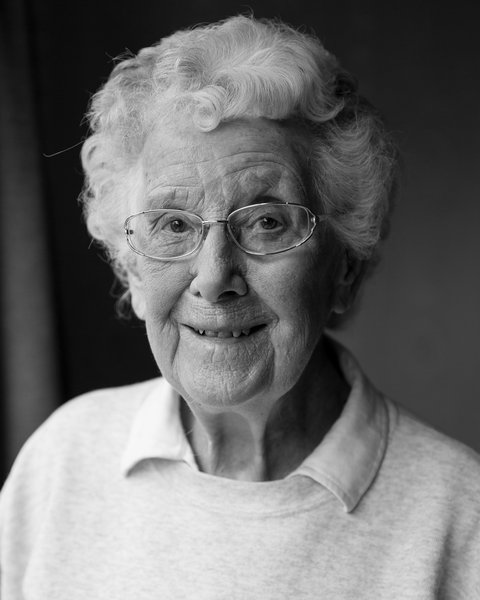 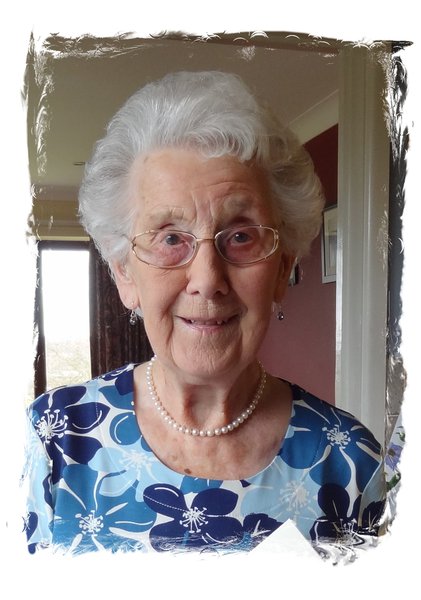 Felicia and Denise in December 2013

Aunty Felicia and Mum in January 2013