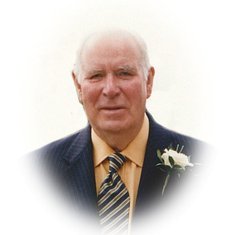 Julian and Joan Shaw donated £50 in memory of Leonard

My wonderful dad Len, will love you forever, reunited with mum, your beloved Bren xxxxxx

Such a kind gentlemen, he will be missed x

Simply the Best Father and Grandfather.

My partner in crime and best friend, I miss you terribly and always will.

In loving memory of my Grandad, who was always a kind hearted gentle giant. All my love, Georgia x 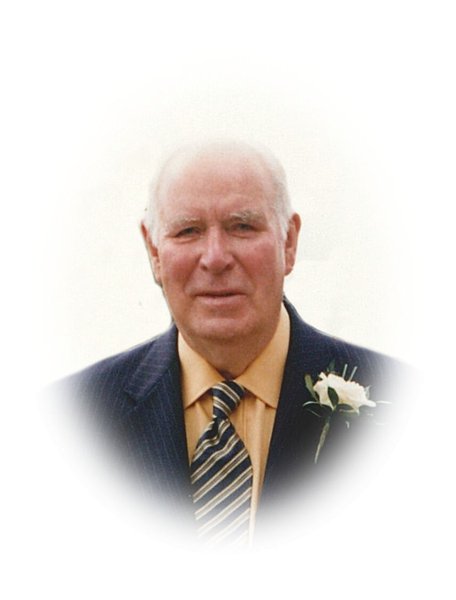