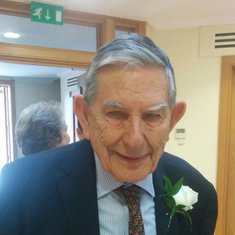 Donate in memory of
PatrickShelter

On Sunday, July 12th , 2020, Patrick St John Bamford passed away at the age of 94. Loving father of David and Simon, grandfather to Henry, Charles, Christopher, Anna and Thomas and great grandfather to Ruby and Jacob.

Patrick was born on August 7th , 1925 in Claygate, Surrey, second child of Alice and Eric Bamford, brother to John and Ann. He studied at Ampleforth School. Then Corpus Christi College, Oxford 1943-45. During 3 years of National service, he became a lieutenant in the Royal Artillery in 1946.
Starting with Charterhouse Japhet in 1949, he spent his whole working life in the City of London. In 1951 he married Beryl Morgan, who died in 1998.

Pat used his financial skills to support many charities including Shelter, Cafod and The Princess Alice Hospice. He was a keen and talented gardener and a devout Catholic. Above all he will be remembered for his warmth and generosity and ready sense of humour and is much missed by his family, many friends and fellow churchgoers.

A funeral service will be held on Friday, August 7th at the Church of the Holy Name in Claygate at 11 AM.

A lovely man - i will always remember how well he kept his garden and hedges looking immaculate . Best wishes to the whole family . Gerald

Julia and Mark Walker donated in memory of Patrick

A wonderful funny and kind man. He will be sorely missed

A really good ftiend for many years

Pat was a kind, gentle and generous man. We will miss him greatly.

A lovely energetic man who will be very much missed.

Thanks for being with him in his last few days.

In memory of a wonderful uncle, Helen and Beth

Susan and Kevin Fitzgerald donated £20 in memory of Patrick

in loving memory of Pat Bamford

A pleasure to be with. A good and holy man. May he rest in peace. Mass will be offered for him next week 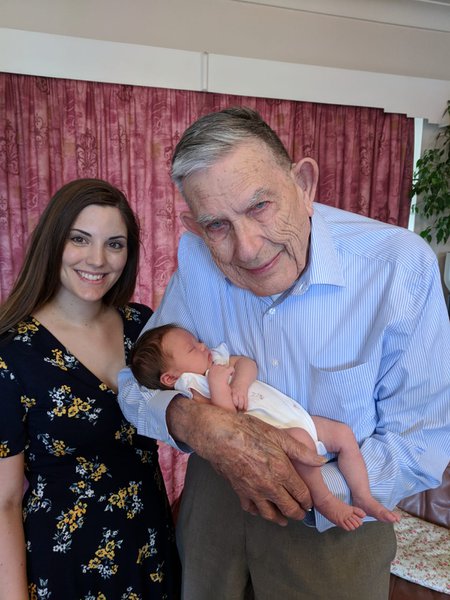 Virginia Abrahams is attending the funeral 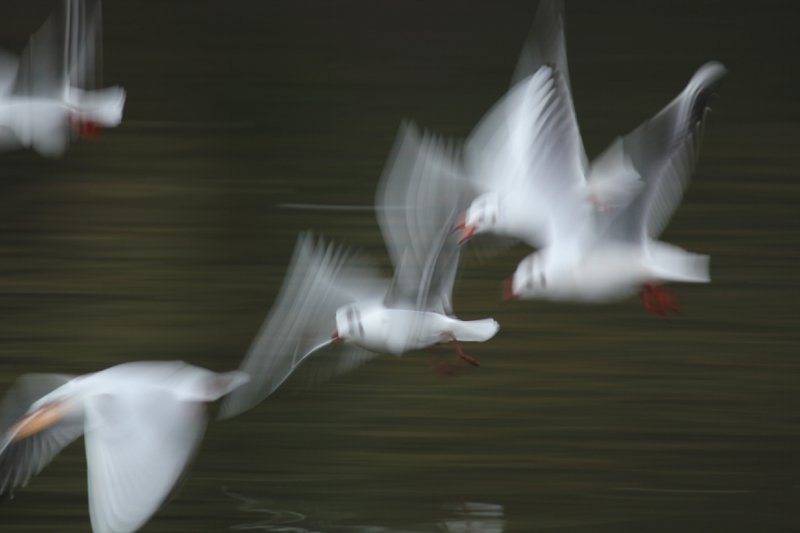 Deasy Bamford is attending the funeral

David Bamford is attending the funeral 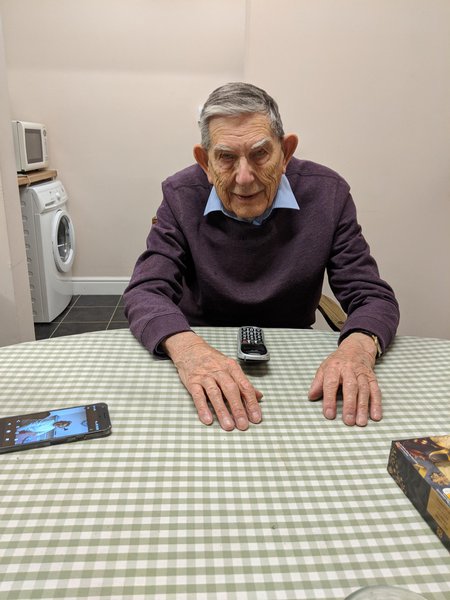 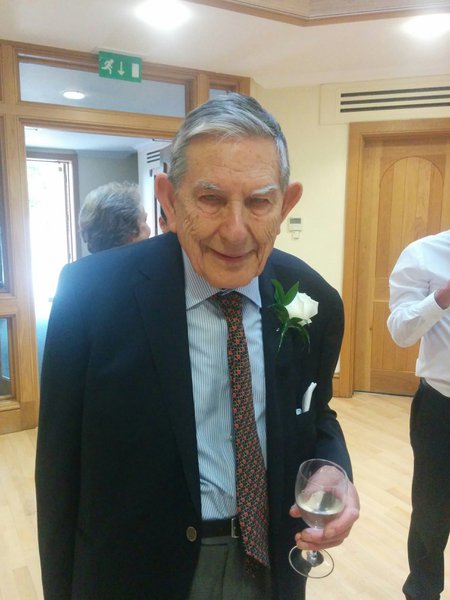