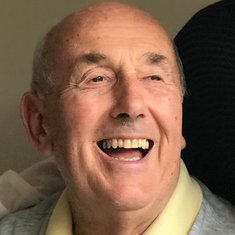 In loving memory of Ralph Harvey who sadly passed away on 10th July 2020 at the age of 79.
Ralph died peacefully at his home in Tadcaster and will be lovingly remembered by his wife of 58 years, Beryl, his two children, Chris and Tracy, and his four grandchildren - Tom, Lily, Alice and Roberta.
Ralph worked for many years as an Electricity Control Engineer for the National Grid based at Becca Hall, near Aberford. He later enjoyed a spell as a chocolate taster for Rowntrees while also writing a column for the Wetherby News.
A family-only funeral will be held at York Crematorium on Monday, July 27.
Charity donations to the British Heart Foundation are welcomed. 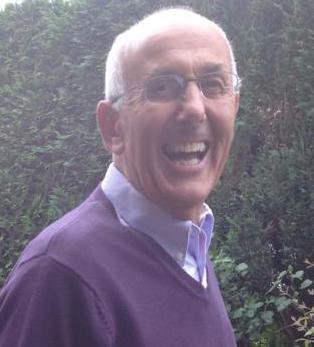 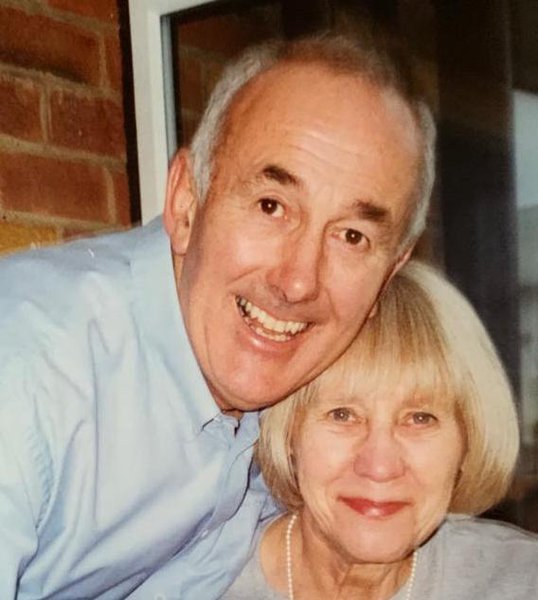 Love and miss you Dad
All our love always
Chris, Gill. Tom and Roberta x 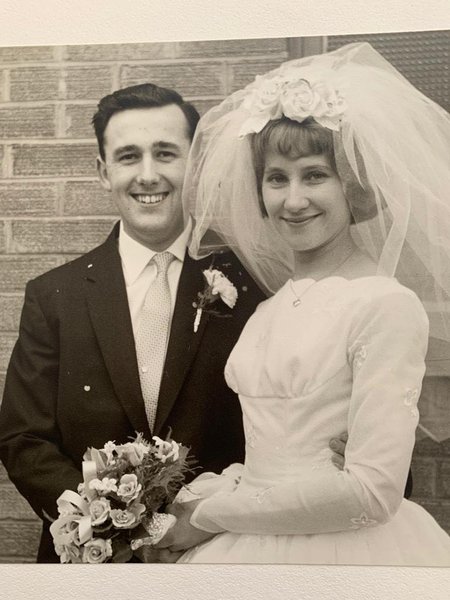 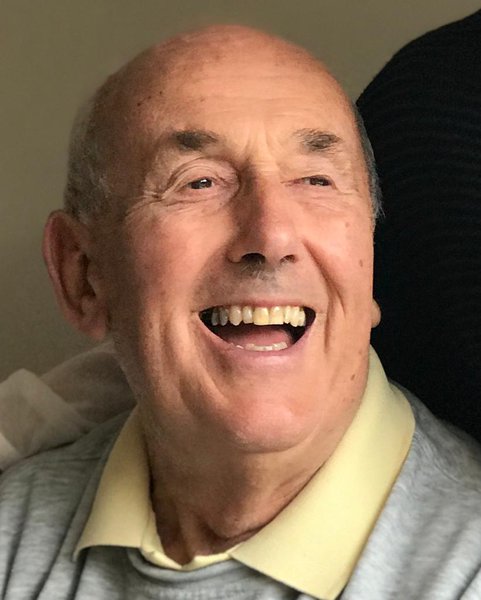