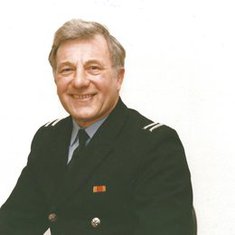 Born and raised in Plumstead S.E London, Ron left school and started work at the Woolwich Arsenal until call up. He joined the RAF and was posted to Biggin Hill. After 2 years conscription, Ron got a job as a shipbroker's clerk and went on to enjoy a long and happy career, working his way up to become a manager. In 1952, at the Woolwich Poly Christmas Party, he met his future wife Mary. They married in 1955, in Blackfen and went on to have three sons and a daughter.

In 1960, Ron joined the retained fire station in Swanley rising to sub-officer where he took charge of the station. After a long and happy career - juggling two jobs to provide for his family, he retired. Although throughout his working life, he had played badminton - doubles being his favourite, he started to look for new hobbies to fill his spare time.

Ron tried a variety of activities, including table tennis, eventually taking up bowls where he loved to play both indoors and out, taking on, for some years, the role of fixture secretary. He also enjoyed a round of golf, with his golfing buddies - although, on his return, always moaned about how rubbish he played. Ron was also an avid Charlton fan - a family affair, going along to watch with his son, son-in-law and grandsons. A similar mantra could be heard on the journey home when reflecting on the game. In between his sporting hobbies, Ron was a regular member at the "50 plus" club, where he was to meet and make new friends.

As well as enjoying many holidays abroad with Mary, Ron loved nothing more than to go exploring with his caravan.

As well as being a devoted husband to his wife Mary, he was a loving father; uncle; grandfather, and great-grandfather and will be dearly missed by all who knew and loved him.

In the memory of Ronald.

In the memory of Ronald.

Uncle Ronnie what a lovely man 😘

With all our love, thanks for the memories. RIP 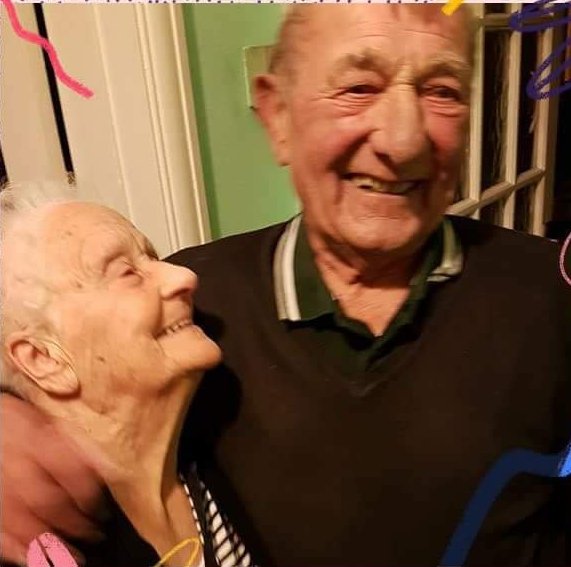 Nan and Grandad. This photo makes me smile.

Aswell as a wonderful family member, on a personal note, i considered Ron my good friend. I already miss our football, war and gardening chats. 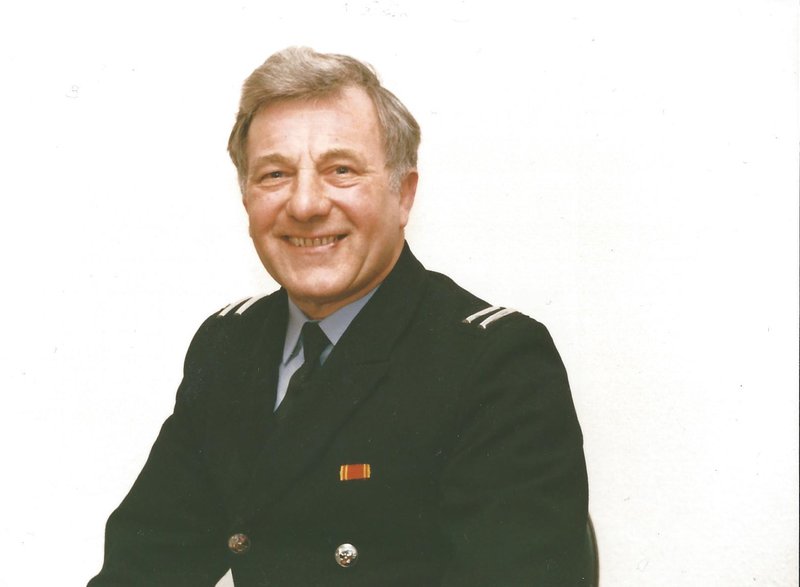 Nan and Grandad. This photo makes me smile.