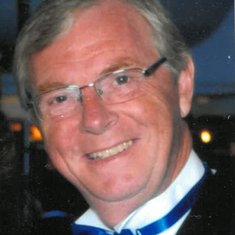 In loving memory of Robin Victor Oliver who sadly passed away on 25th June 2020, aged 68 years.

Robin will be forever missed by his loving wife Carol, sons James and Adam, daughter Jenna, family and friends.

Floral tributes may be sent to arrive by 10.15 am on Thursday 16th July 2020, c/o John Weir Funeral Directors, 130-132 High Street, Rainham, Kent, ME8 8AR, or if desired, donations in memory of Robin may be made online via this site for The Royal Marsden Cancer Charity.

Robin chose the Royal Marsden for charity donations in his memory as they provided him with the most amazing care over the last 6 years. They are the most caring people, who always remember you and speak to you as friends. The many treatments Robin received were always done with the utmost concern and consideration. Helping them to continue their work is a really worthwhile cause and was close to Robin's heart.

Robin wanted a celebration of his life rather than mourning of his passing, and we plan to organise this for when it is possible to do so.

We will however be raising a glass in his honour on Thursday 16th of July so please feel free to join us where ever you may be.

Robin was born in Lambeth and lived his early life in Surrey Docks, with his parents Victor and Alice, and two younger brothers, Stephen and Colin. The family moved to Rainham during Robin’s last year of school.

Robin and Carol met on holiday at the Riviera Lido in Bognor Regis, and were married 2 years later. They went on to share nearly 42 years of happy marriage, and had 3 children: James, Adam and Jenna. He then went on to become a grandfather to four grandchildren, Harrison, Annabelle. Lilian and Emilia who he loved very much.

Sport was huge part of Robin’s life. He was a life long Millwall supporter and played football, tennis, cricket and was a keen golfer. The other great love of Robin’s life was music and he enjoyed going to the West End, eating out and going on holiday with Carol and friends.

Robin was most at home surrounded by friends and family. He had a tremendous sense of humour and when he laughed, it came from deep within and it showed; he laughed a lot, and it was often the first sign that he had arrived in the building. His jokes often left a little something to be desired, but they were always well-intentioned. Robin was very good at putting people at ease, starting conversations out of nowhere, and making friends wherever he went. He was full of love and life and enjoyed bringing people together.

One of the best descriptions of Robin was that he was always two Whiskeys up on the rest of the world.

I always thought Robin was a Gillingham supporter. I didn't realise he was a fellow Millwall fan. R.I.P cousin you will be missed.

We shall miss you’re laughter and your head popping over the fence. Thinking of you Karen, Stet, Rebecca and Mia

We shall miss you’re laughter and you’re head popping over the fence. Thinking of you. Karen,Steve, Rebecca and Mia

Allan and Helen Sharkey donated £100 in memory of Robin

Dear Robin, you lit up a room & you could often hear you before we could see you but it was always a pleasure working with you & we will miss you.

From all at Naked Foods Ltd

Memories of Robin on the dance floor at Lewis's stag will be with me always. Thinking of him and his family at this time. x

RIP Robin. It was a privilege to have known you.

In memory of our good neighbour

We're so sorry for your loss, he was a lovely man and we were honoured to know him.

His wonderful personality filled every room he entered and he will be greatly missed.

All our love and sympathy,
David, Kelly, Eliza, and Fable Harvey

Katharine and David Creasy donated £20 in memory of Robin

Jeff and Karen Moss donated £50 in memory of Robin

Giving with fond memories of Robin, a larger than life character.
Will be sadly missed.

One of the happiest bridge player we have ever met. Robin will be missed by us and all who played with and against him.
In fond memory, Nicky, Jude,Michel, Tina and Peter

Our deepest sympathy. A great guy who will be very much missed. Thinking of you all, love Stewart, Emma and Tom x

Our deepest sympathy. A great guy that will be very much missed

We will always remember Robin for being such a lovely, friendly and happy man always ready for a chat and a laugh! So very sad and taken too soon, you are in our thoughts Jackie and Peter Pitts

With such fond memories of you pulling my pigtails, how precious they are now. Such a lovely guy, a big character who will be sadly missed.

It was a pleasure to partner you at bridge. For too short a time. 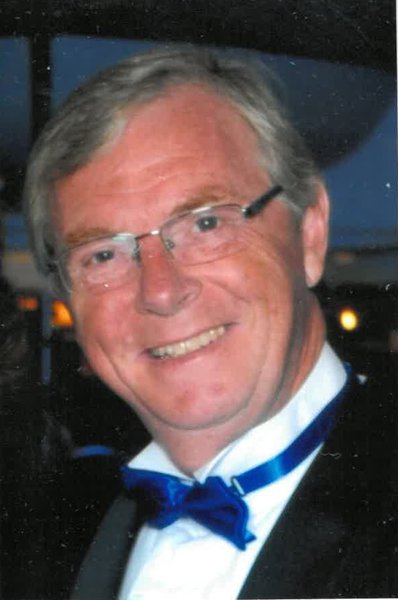 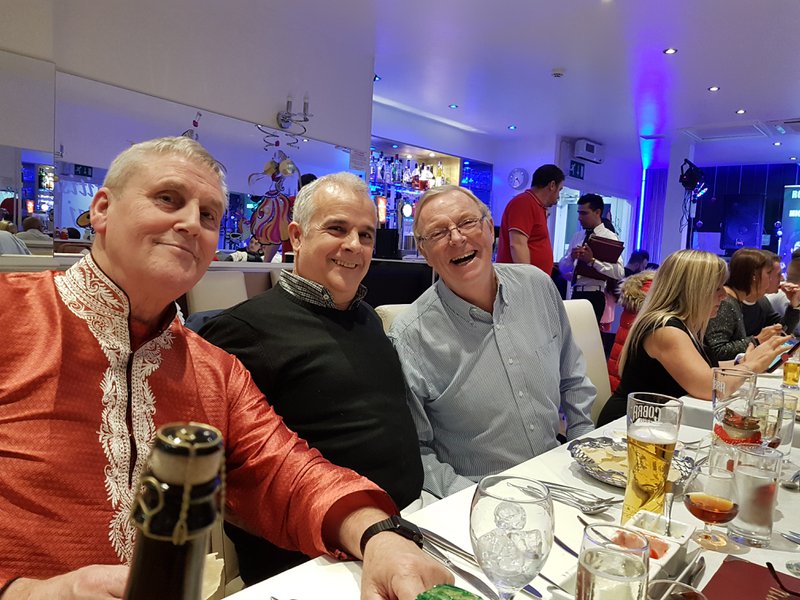 Fun memories. It won't be the same without you xx