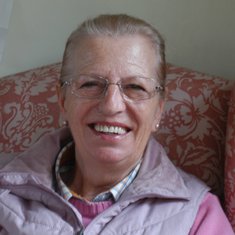 Margaret was born in Paisley in 1939 - one of 4 sisters - to Tom and Janetta Colquhoun. She grew up in the same area, schooling at the John Neilson Institute and training as a typist/clerk before joining Paisley College of Technology where she quickly became the office manager. Mike Wilson was a student at the college from 1963 and met Margaret when she was sorting out some administrative matter for him. They married in 1967, by which time Mike had joined the Army.
Margaret went with Mike on his postings, and they lived in Cambridgeshire, Berkshire, Kenya, Uganda, Germany, Wiltshire, Surrey and the USA at various times. Meanwhile she gave birth to her 3 children; Iain in RAF Ely, Craig in Bethesda, Maryland and Amy in RAF Wroughton. They settled in North Yorkshire in 2000.
Margaret could turn her hand to anything from cooking on a charcoal stove in a tent on the Uganda/Congo border, to throwing a house party for 30 guests. And she did it all with a lovely smile and such grace.

With love and fond memories
Stuart, Alison and family 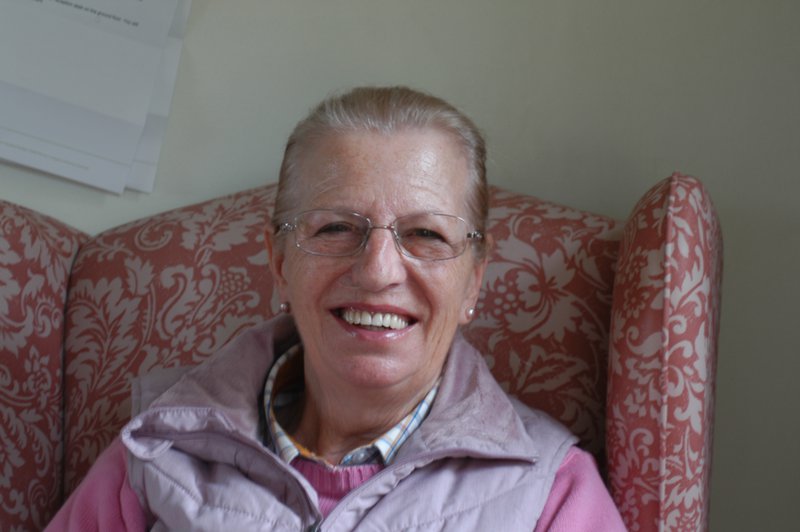