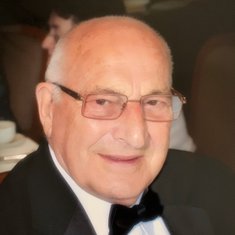 Barrie was born in Pinxton, the youngest of 3 children. He was close to his family especially his sister Doreen. He went to Kirkstead School, Pinxton and became a mechanic for the coal board. The early 1960s saw Barrie running the 3 Horse Shoes in Westington. Eventually becoming an insurance agent for the Pearl Assurance until retirement.

Barrie enjoyed many hobbies, he enjoyed tennis in his youth, was both a Scout and Cub leader, and loved camping. He was also an active member of the Church of England and was a church warden for Pinxton St. Helens.

Barrie married Pat in 1974, and they went on to have a daughter Miriam in 1977. He lost Pat to cancer in 1983, and raised his daughter with the help of family and friends. Barrie never remarried. He became a grandfather in 2004 with the birth of grandson Alex, and granddaughter Sophie followed shortly after in 2006.

Retirement kept Barrie busy, both with Golf and work for GB Davis and sons. Barrie was an active member of Alfreton Golf Club and even captained the Senior Team.

The last 12 months Barrie suffered with poor health, passing away at John Eastwood Hospice after being admitted to Kings Mill Hospital. Barrie is now at peace and reunited with his wife Pat, brother Ron, sister Doreen.

For a dear uncle. Gone but not forgotten. Will miss you

Didn’t know you except through your niece sue god bless

A pleasure to have cared for such a lovely man. R.i.p

Alix and James Gidman donated £10 in memory of Barrie

We had the absolute pleasure of 'Dad sitting' when Mim and Richard were on holiday. We spent the day with him at Gloucester Cathedral where he talked about Mim and his family. He tired easily during our day trip but enjoyed listening to the ramblings of our 2 daughters (or so he said!!!). Barrie made our day, that day and I regret not meeting with him again.
Thank you for the memories, Barrie. Rest in Peace x 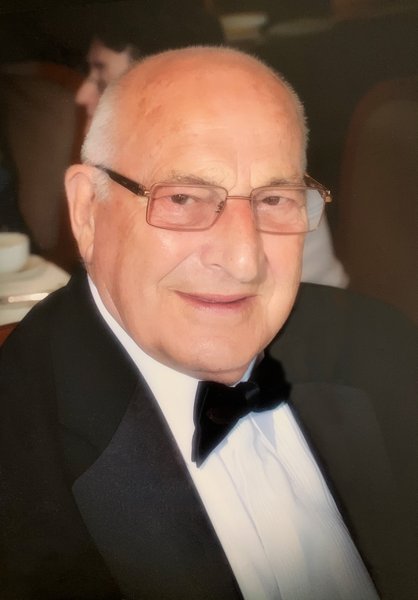