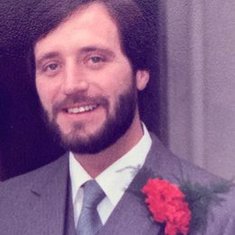 Donate in memory of
TerenceHelp for Heroes

For anybody interested in watching the ceremony, due to the current circumstances the service is available at the following website using the login details below to view until 25/06/20.

Terence ‘Terry” Walter Harris was born in Bermondsey on 20th April 1951. Middle child of 4 to Alf & Nell Harris, Terry alongside elder siblings Dennis, Carol and younger sister Susan grew up in Bermondsey and Peckham spending a lot of his childhood around the docks in the lorries with dad Alf. After working as a mechanic for a few years, he joined the London Ambulance Service in 1970 and loved and took great pride in his job as a paramedic, where he worked alongside some of his good friends including Tony Wheeler with whom he would remain friends for the rest of his days.

After meeting Sandra in 1979 they dated for a 3 years before he popped the big question 1982 and in 1983 they married and bought a house in Crofton Park. A while later they were ready to start a family and in 1987 their son Shane was born.

Deciding to move a tad further out they moved to Welling in 1992 which would become the family home for the next 28 years.

Terry had an undying passion for cars and motorsport, in particular Formula 1; his favourite driver of course the impeccable Ayrton Senna. Every Sunday he would watch the racing, shouting and jumping out of his chair as the events unwound and always calling his dad after the race to discuss the results.

In later years he moved to Erith after unfortunately he and Sandra divorced. He enjoyed having his family come to visit and his friends Norman and wife Julie and Clive would also visit regularly to pop round for chats and a a drink.

He was generous beyond comparison. He would do anything possible to help out friends and loved ones. He was overjoyed when he was presented with his only grandchild Emma in 2008 and loved seeing and spending time with his nieces Chanelle, Carly and Sasha. He had a very charming personality and would always uplift people with his happy attitude and smile and would always crack a joke and as a result was much loved and very fondly thought of by everybody he met.

Terry passed away at home on 08/05/2020. His family and friends were always at the front of his thoughts, he was an amazing father, a doting husband and a wonderful brother and will be very heavily and sorely missed . 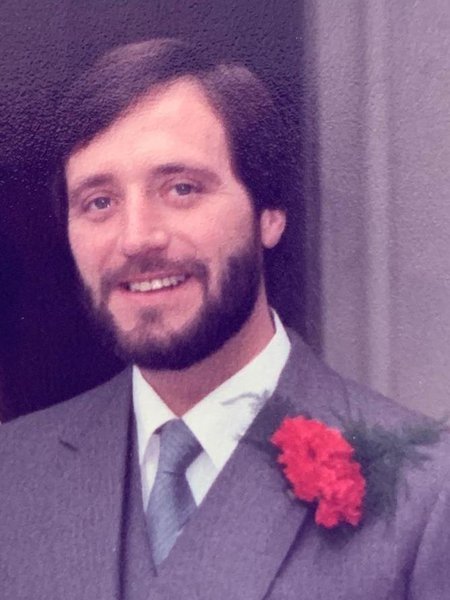