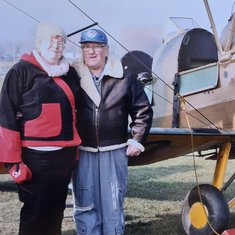 Donate in memory of
ChristinaMenphys

In loving memory of Christina Cazalet who sadly passed away on 24th May 2020. Christina grew up in Narborough; her father was a teacher at one of the local schools. She attended Enderby Brockington and Lutterworth College; then won a place at Birmingham Conservatoire achieving a degree in Performing arts (singing) and Teaching. I believe, for a little while, she taught French at Broughton Astley but could be wrong!

Sue Williams said "Christina was a member of Enderby Church Choir from when she was little until she left to go on to further her career. Her Dad Bob West was also in the choir, the choir performed yearly on Good Friday Olivet to Calvary or the Crucifixion. We always went to choir practice on a Thursday evening after Mr West passed away Christina would wait at the coop bus stop for the bus to take her to Narborough. Many happy memories of Happy times."

She met Michael when they both undertook a course in the Conservative Agents Examination, both achieving a Class 1 pass - which is very rare. She worked as an Election Agent for the Conservative Party for four years and they married at Cardiganshire South Registration Office on 5th May 1984 when Michael was 39 and Christina 30.

Christina then did various jobs such as translating, then working for the Leicester Press Office and covering the 1991 Rugby World Cup, and eventually joined the University of Leicester in 1994, staying at the University until her death. She had arranged to retire in July.

Jose Prados, Head of the School of Psychology, University of Leicester has written the following tribute -
"Christina's passing, after the sudden recurrence of a condition that she had suffered from in the past, has been a total shock for our community. She progressed to Principal Clerk and then Chief Clerk, before becoming Finance and Administration Manager in 2002. In 2016, Christina moved over to the Department of Neuroscience, Psychology and Behaviour as a Research Grants Manager, following the closure of the School of Social Work, and then joined the School of Psychology as a Programme Administrator in 2017. She was a wonderful singer.

Christina's colleagues remember her for her 'no-nonsense' and 'down to earth' attitude. They recall "Christina loved travelling to France and she drove Michael there often. She loved eating out and wine - that had to be red - and gin, but not the fancy flavoured modern stuff. She was a very big presence in our office and was always very supportive and caring. We will miss her very much".

Other friends recall Christina's passion for racing cars. She and her husband Michael watched all the races and followed all news relating to Formula 1, which colleagues always looked forward to discussing with her. One said "I remember that perky look on her face on the day after Kimi Raikkonen's last victory, for she and I both liked him. Her emails were always brief and to the point, but in conversation she was candid, witty, and we always had a good laugh. She will be dearly missed".

Christina's colleagues admired her practical and pragmatic approach to work. "She wasn't afraid to speak her mind in order to help out" one said. "She defended Psychology well as well as employee rights with her work in the Unison Office. She was very keen to learn new things. I enjoyed listening to her stories of being in Leicester and France. She was always positive and cheery and I will miss our conversations in the office. Christina was an interesting and generous person who made the lives of many others better". The University too are asking for contributions to be made to Menphys, a charity that Christina championed.

She moved to Littlethorpe with Michael, having various dogs the last one being Monty Dog, a Bichon who was rehomed from Leicester Animal Aid. Monty Dog has been successfully rehomed, following Christina's death, with an old gentleman who could give him individual attention. We hope they have a good life together.

Christina's spare time was spent volunteering for Menphys, and she was also a "Dementia Friend". However, in later years, Michael's illness forced her to curtail her volunteering, although she remained in touch with a number of people from Menphys. She and Michael continued to attend "The Curve", and to worship at Cosby Church, where she had many friends. She also liked gardening although, in later years, was not able to do justice to the garden.

Christina was very fit and well until a few weeks ago, when she suffered a recurrence of the cancer she had about 7 years ago. She received radiotherapy, but died in the early hours of 24th May 2020 in Leicester Royal Infirmary.

The flag at the University of Leicester was flown at half-mast during the week 25th May to 29th May 2020 as a mark of respect to Christina.

Alberto Costa said " I spoke with some people who knew her.

At the start of her career, Christina trained as a Conservative Party election agent as did her husband Michael, although both decided to go into a different career path. She was a good friend and supporter of the Conservative Party. She worked in administration at the University of Leicester for many years and was a freelance opera singer, although I never had the pleasure of hearing her sing.

I was introduced to Christina by a mutual friend, the late Peter Smith who said that Christina would be willing to talk to me about Leicestershire after I had decided to through my hat into the ring and apply for the Conservative Party MP candidate vacancy which arose in late 2014, when the incumbent MP announced his resignation. After I was elected as the MP, Christina and Michael joined the South Leicestershire Conservative Association and attended together a wide range of Party social events. I got to know her better through those events.

In late May 2020, she emailed to inform me about her current domestic situation and that she was out of hospital which I was very pleased to hear. Her last email was only a few days before she sadly passed away.

I was grateful to have known Christina. She was cheery, uncomplaining and happy to share her views in a positive manner. I will miss her emails and her updates."


This bio is by no means complete. If you wish to add to it, please email juliehage44@hotmail.com

Christina, I have no words. You were always so kind and welcoming. I will miss you and our conversations in the office.

What memorable chats we had about France, food, life.... Always enjoyable, always passion driven and with great stories. Your interest in people, readiness to help, listen and support made Leicester alive and Uni most welcoming.

I will miss talking to Christina and work with her in the School of Psychology. She was easy to speak to with her wide ranging interests and good spirit. 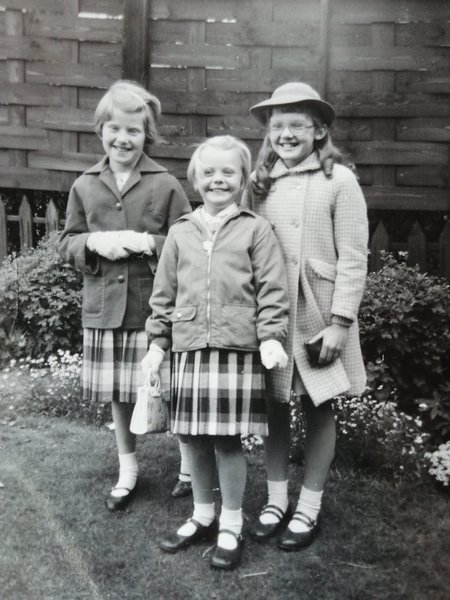 Sue Williams nee Gilliver, Kath Gilliver and Christina on their way to Sunday School at St John the Baptist, Enderby circa 1966-ish.

Remembering your many years at the School of Social Work.
God bless

I look back at our journeys to work over the last 30 years fondly, I will miss our chats - you were so lovely to spend time with. I am so sorry you didn't get to enjoy your retirement - you deserved so many more years. RIP

Rest in peace Christina. Thank you for your kindness and always being a friendly face.

We miss you Christina, rest in peace

So sad to hear of Christina's passing. She will be missed. RIP. 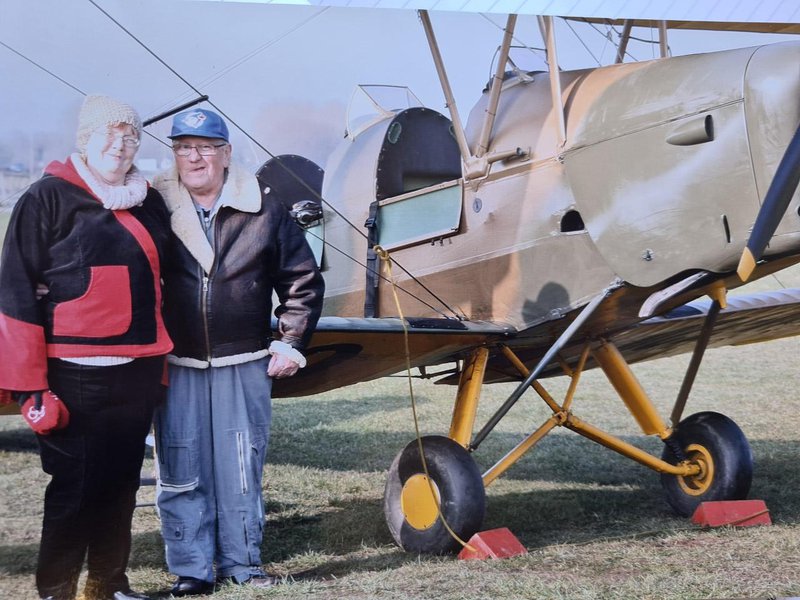 Sue Williams nee Gilliver, Kath Gilliver and Christina on their way to Sunday School at St John the Baptist, Enderby circa 1966-ish.