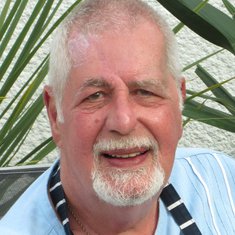 In loving memory of David Laurence King, who sadly passed away on 19th May 2020, aged 77 years.

David was a much loved husband to Mary, brother to Heather & Jenny (Portsmouth) and father to Ivan & Jason.

After an early career in The Merchant Navy, David joined The London Fire Brigade in 1962. His first posting was to Brixton Fire Station and he went on to serve throughout the LCC/GLC 'K' Division in SW London, becoming Temporary Officer-in-Charge of a number of Stations including Battersea, Wimbledon, Surbiton, New Malden, Sutton, Wallington, Tooting and Kingston.

David later went on to have a highly successful career as a Hospital Fire Safety Officer in the NHS, initially at Charing Cross Hospital and later at Great Ormond Street Hospital for Children and The National Hospital for Neurology & Neurosurgery, Queen Square, WC1.

David was a kind and generous man and a much loved friend and colleague to all those whose paths he crossed. He was principled and hard-working, but had a tremendous sense of humour and never took life too seriously!

As many have already told me, David was truly one of the best. Tragically however, his long-awaited retirement has now been cut short by Covid-19.

We will all miss David so very much. Donations in David's memory can be made to the RNLI; the sea and this Charity were always close to his heart.

Fire safety oracle. Great personality. Will be missed by many. RIP

In memory of Dave a wonderful friend. Deepest sympathies to Mary and his family. A true gentleman.

In memory of David, a long standing member of IFPO, well respected within the fire industry and sadly missed by all who knew him.

Thanks for your friendship over the years and working advice during that time.

Such a sad time losing a great friend and colleage who I first met back in 1969. Remembering the good times we all had
RIP my good friend Dave

I am so sorry to learn of the passing of Dave King, my condolences to Dave’s family. I worked at the National Hospital as manager of the Audio Visual Services Unit from 1985 and remember him as a very active and enthusiastic fire officer. His fire extinguisher courses were memorable events. A group would be assembled from several departments and we would go to Wakefield Street where equipment had been prepared in the large courtyard. Dave could then instruct us in the best way to tackle fires and how best to use fire extinguishers. He would set light to a metal tray of flammable liquid and then we would each attempt to fire off an extinguisher to extinguish the flames. The force and sound of some extinguishers did frighten some of the folk attending the course but this was good practice for us. These were serious things but Dave made them interesting and lightened the mood with his dry humour. I also sat in with him at a number of meetings when I was involved with designing new premises for the AV Services Department when we were twice relocated during my term of service. My senior photographer Jackie Powell, also now retired, wishes to add her condolences to Dave’s family.

I was so sorry to hear of Daves passing , and that Covid 19 had taken him. I spent my career in the NHS , and it was as a Deputy Hospital Administrator/Acting Hospital Manager wuth the Hospitals for Sick Children that I first met Dave, ( I managed the Queen Elizabeth Hosp branch in Hackney ). Cany believe it was as long ago as around 1985 0r 86. We hit it off right away- professionally in his role as a fantastic Fire Officer-we worked on lots , including an on call handbook, but socially as well , enjoying wining and dining !. Hard to keep up sometimes . He sometimes did palm reading/fortune telling , which I didnt take seriously, until I got back from a job interview and he told me before and after I had got the job!. I did. I remember his fast driving , including flooring his Mercedes on a certain road. We never fell out only had a slight arguement, when he was helping me buy a boat, and I refused to let him crew unless he refrained from smoking . I went without him. A kind, generous , lovely man, it was a priviledge to know him. He will be much missed. RIP Dave.

I worked with Dave at both the National and GOSH. He was a legend and a friend to everyone. He is sadly missed.

In memory of dear David a very kind and dear friend.

In loving memory of David. Love to Mary and family.

you were a good mate RIP Bob

Salina and Roy Parkyn donated £50 in memory of David

I first met Dave when I joined GOSH as a work experience pupil. What quickly developed was a friendship that I treasured. We often spent our tea breaks together putting the world to rights and he was the first person I called when I moved to another NHS organisation and was worried about the fire safety arrangements.
Dave later became a friend to my husband and we have such fond memories of the stories and sentiments that we shared.

Rest in peace Dave you were a GOS legend . Your infinite knowledge, wisdom and brilliant sense of humour even in adversity will never be forgotten. It was a pleasure working with you over so many years, so sorry your retirement was so cruelly ended.
My thoughts and love to Mary, your boys and all of the family

Karen Pyle is attending the funeral

Mike Ralph is attending the funeral

dena vadgama is attending the funeral

Robert and Gloria Boyd donated £50 in memory of David

I met David when I went to G.O.S.H and National Hospital as Security Manager in 1997. He at once became a very close friend and taught me all I know about both hospitals. We shared 'on call' work and he was such a great help to me.
David...we'll miss you so much. Condolences to Mary and all family.

Never known anybody that could make a disaster so enjoyable!

Sheila and Gary Payne donated £50 in memory of David

Memories of time with Dave are all good. He was always there as a colleague and a friend, supportive during the stressful times and very entertaining with his sense of humour during our time at GOSH.
Our thoughts are with Mary and Dave’s family and friends.

In loving memory of our beloved brother David and Uncle. Taken too soon and we will miss so much. You will live on in our hearts and memories. You are with the angels now. God bless.

With all our love always Jenny Steve Ryan and Sinem xxxx

Fond memories of a colleague and friend with whom I had the pleasure of working at Great Ormond Street Hospital. I will always remember his great sense of humour.

I first met Dave when I started at UCLH as a fire advisor and being the new kid on the block he took me under his wing and showed me the ropes. A wealth of information and a true gentleman. Kept in touch over the years and a real shock to hear this sad news. R.I.P. my friend. Tony & family

Graeme and Diane Fraser-Watson donated £50 in memory of David

In memory of David.
We send love and sympathy to Mary and family. 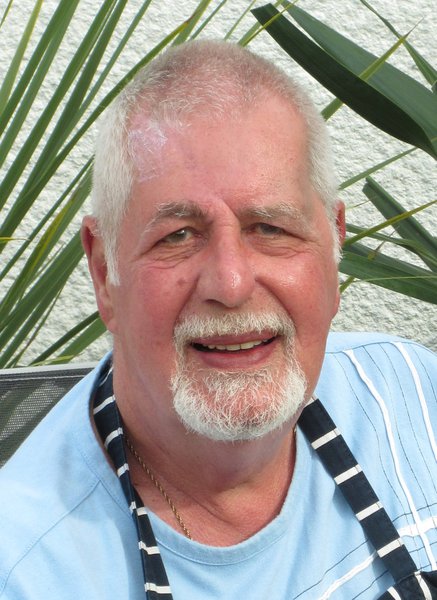 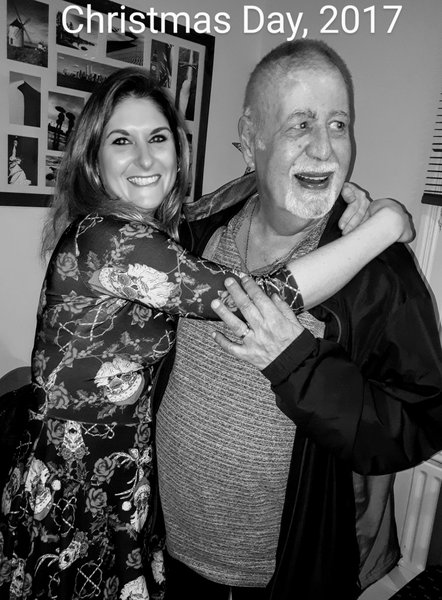