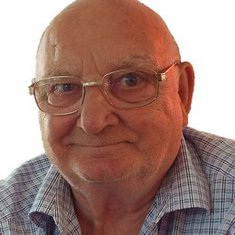 George was born in Sunderland in December 1940.
Before the war ended he moved to Sittingbourne when his father (a shipwright) started a new job.
In 1963 he married Valerie and they had two children, Kathryn and Andrew.
He was an electrician by trade and worked in houses installing the electrics before working for Milton Pipes and in the (then Bowaters) paper mill at Kemsley.
When younger he enjoyed playing hockey, eventually becoming the captain for The Old Bordenians Hockey club.
He also loved fishing, whether sea or his preferred coarse.

George passed away on 12th May 2020, aged 79 years and has now been reunited with Valerie.

Dear George.
My wife and I didn't know George very long, possibly four years. We met him and his son Andrew at the Lowfields site where we have our caravan in Lincoln and where our van is next to there's. George was a very friendly and helpful fella and he and Andrew would often help me with my lack of fishing knowledge and would give me items of fishing tackle as what I had was old and not relevant to modern techniques . He was a gentleman a pleasure to have known.

Much love to all George's family. We'll be thinking of you.

By Dolomite united with Campari thanks for the past

Rachel and Ian Miller donated £10 in memory of George

In loving memory of George, still remembering fondly the visit he and Valerie paid us. 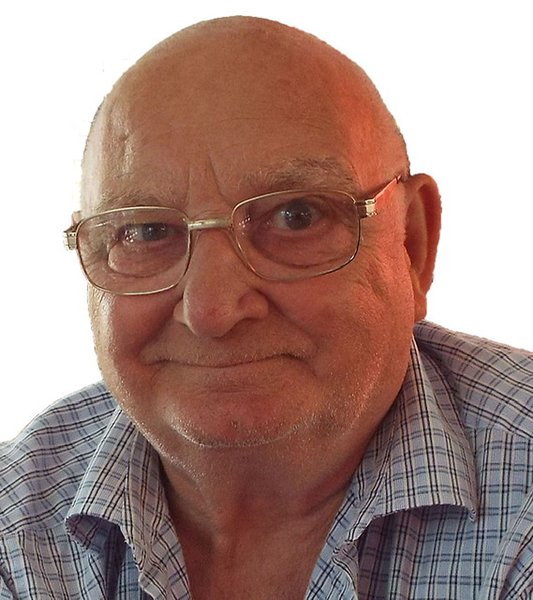