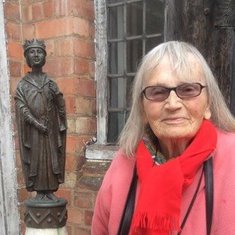 Donate in memory of
SylviaShelter

Donate in memory of
SylviaWaterAid

In loving memory of Sylvia Szerszynski who has passed away peacefully, aged 90 years.

Sylvia was born Sylvia May Mawson on 17 December 1929 in Coronation Road, Newcastle under Lyme in Staffordshire. She was the oldest child of Edward Norman Mawson and Hilda Harding Mawson, nee Skerratt. Her two brothers Alan and Neil were born later.

During WW2, their family house in Mayfield Avenue was often open-house for billeted troops far from their families, including Americans from a nearby base – and then a group of Polish refugees living at the camp at Keele Hall, including Janusz Szerszynski, with whom she became close. When Sylvia went to Leicester Art College in 1947 Janusz started his first job in England at nearby Grantham and they continued seeing each other. Sylvia and Janusz married in 1948 on the day after Sylvia’s nineteenth birthday.

Sylvia and Janusz moved to Syston, where their first two children were born, and then in 1955 to Oadby, where they had three more children. She loved being surrounded by and caring for children, and living on the edge of the countryside. From her father she inherited an active, inquisitive mind. She was fascinated by history and archaeology and shared this with her children. Her life-long interest in botany meant that the family house was always full of plants she was propagating for the garden, for others or for charity plant stalls. She was also fascinated by astronomy, buying a telescope and often making detailed drawings of her observations of celestial events.

She also shared her father’s humanitarian nature, making friends of all ages, ethnicities and religions, and learning smatterings of other languages so that she could communicate with the people she met in their own language. She was a life-long vegetarian, and put a lot of energy and time into social causes: in the 1970s she was active in Unity Against Racism in Leicester, and later was a keen member of RALLY, the Rosemead community action and litter-picking group. She nevertheless made sure she found time to continue practising her art – especially through the medium of individual hand-painted cards that she made for family and friends’ birthdays and Christmas.

When she started receiving her pension she used it to travel on her own to Mediterranean islands and North Africa, discovering new places and making new friends. In her 70s and 80s her horizons narrowed, but she continued to explore, latterly making good use of her bus pass to explore the villages of Leicestershire. After contracting Alzheimer’s, in 2018 she moved to Conifer Lodge Residential Home in Wigston where she quickly settled in and made friends with the other residents and staff, and was very happy.

However, in April 2020 she caught the coronavirus, and, despite the wonderful care of the doctors and nurses of Ward 17, Leicester Royal Infirmary, she passed away on 28 April. She leaves two sons, three daughters, many grandchildren and great-grandchildren, and even more friends, who will never forget her unique character and warmth.

A private burial will take place on 15 May and a celebration of Sylvia's life will be held later in the year. No flowers please. Donations may be made payable to Shelter or Water Aid using the links here or sent c/o Richard Ward Funeral Services Ltd. 112 Aylestone Lane, Wigston, Leicester, LE18 1BA Tel: 0116 2887979 (24 hours) wigston@rwfs.co.uk

I’m so sorry to hear this news. I only knew Sylvia for a very short time but I absolutely loved talking with her, she was a lovely lady x

Dear Aunt Sylvia, I am so sad to hear that you passed away in April. I remember my visits to you home in Oadby when I was in England. I guess that you have joined with Mom (Joan), your favourite cousin, in heaven. It was a great pleasure to know you. To the family, my prayers are with you during this time, Mike and the family in South Africa

To Auntie Sylvia
I will never forget you, I have such lovely memories of you.
Thank you for being part of our family.
Lots of love and hugs
Janet

Dear Auntie Sylvia,
May you rest in eternal peace, you are now a bright shining star.
Love Pat, Clair and family

Rest in peace Sylvia , you will be missed by many ❤️ 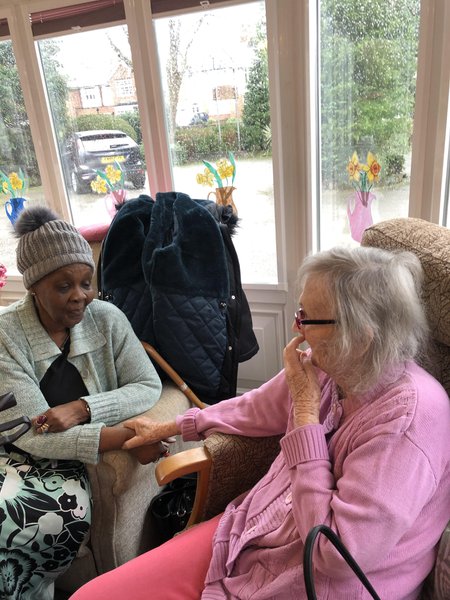 Mum and Sylvia taken in February 2020 lifelong friends. Always in our hearts

Sylvia. You were like a mother to me. From over 50 years ago you have always shown kindness and warmth. I shall miss you greatly. At peace now.

Dear Sylvia. I shall miss our talks and discussions so much. Being able to hold your hand and give you hugs before lockdown was a message of love - now at peace. 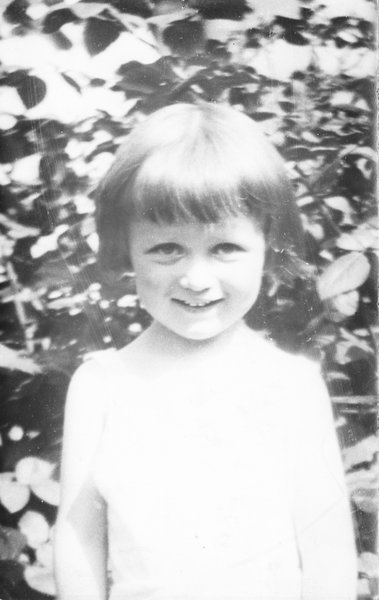 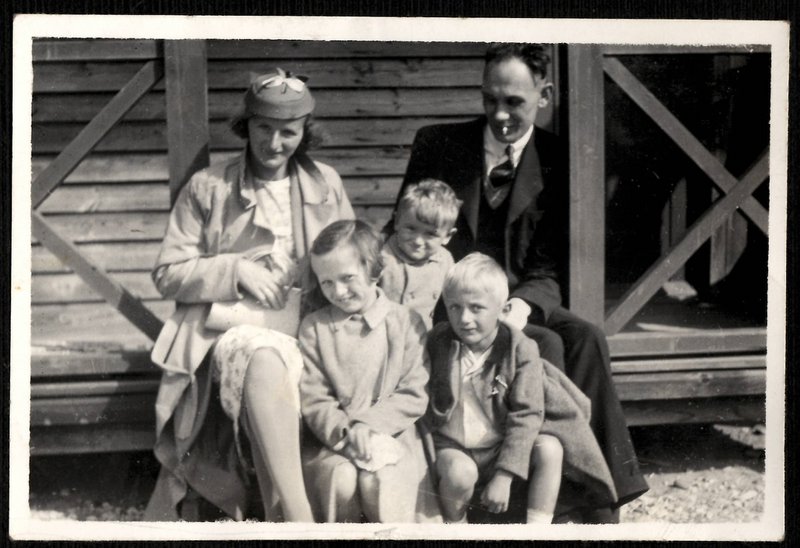 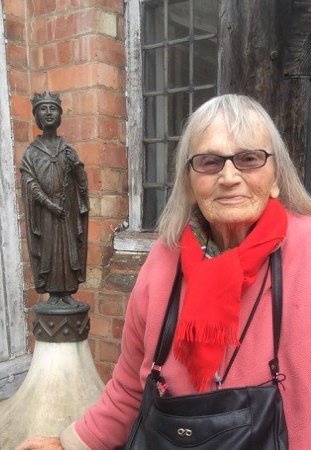 Mum and Sylvia taken in February 2020 lifelong friends. Always in our hearts 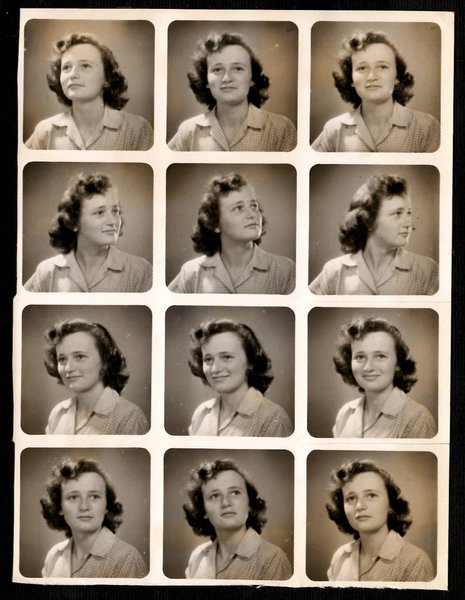 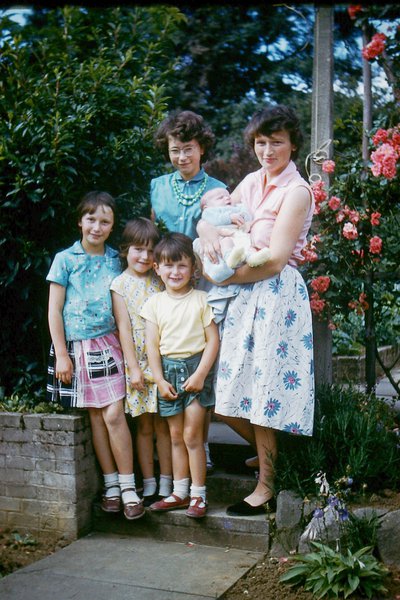 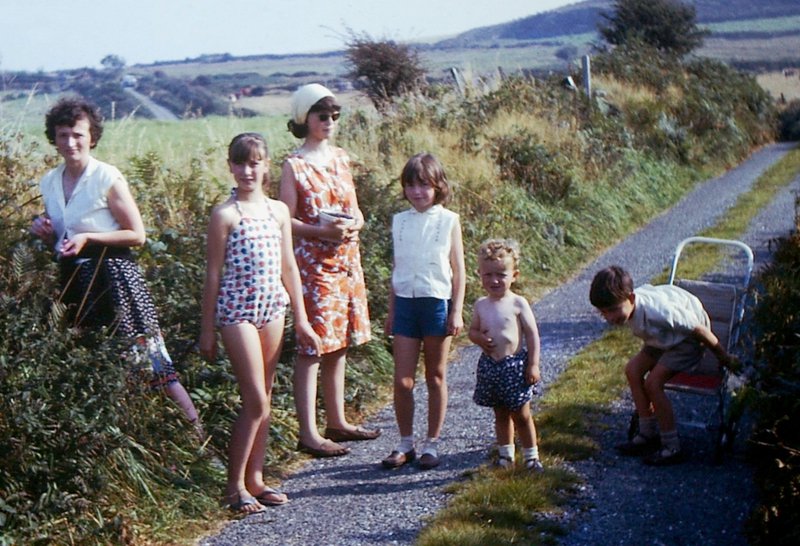 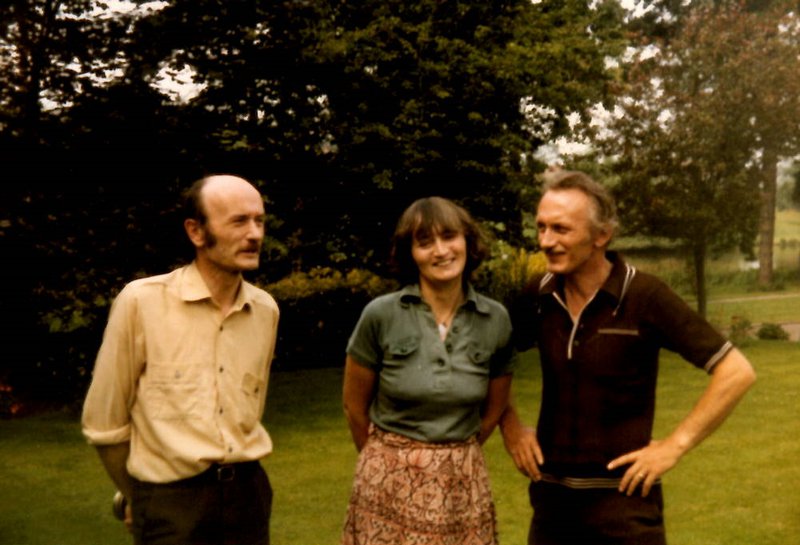 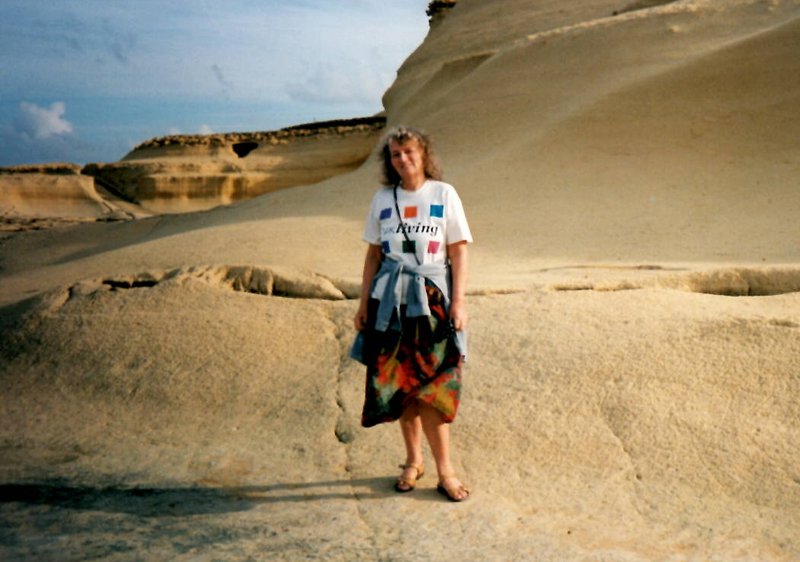