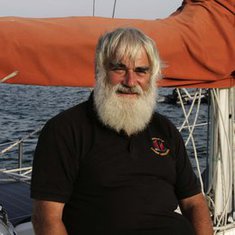 In loving memory of Peter May of Newlyn, Penzance, a Scillonian by birth, who passed away suddenly on 25th April 2020.

Beloved husband of Primrose, much loved father of Denzil and Jowan and their partners and a loving grandpa.

Sadly due to current restrictions the service at the crematorium will be limited to close family only but if anyone would like to pay their respects on Monday 11th May, they may line the route of the cortege if they wish. We will be leaving St Just shortly after 2:00pm and travelling through Newlyn Coombe, along the promenade, through the Wharfside car park, briefly pausing by the sailing club and then on to Treswithian Downs Crematorium.
Please respect the social distancing rules.

A Memorial Service will be held at a later date.

Donations in Peter’s memory accepted on behalf of the Mount’s Bay Lugger Association. This can be done via the link to WC Matthews & Son, or via www.happyreturn.org. Doing it directly with the Happy Return allows for gift aid.

Peter was a proud Scillonian, and being born and bred by the sea, was an accomplished sailor and yachtsman. His passion, other than family, was sailing and in recent years he spent a lot of his time with the Mounts Bay Lugger Association helping to restore and maintain The Happy Return. He used to love Cornish traditions and would follow the Cape Cornwall Singers, spending many a night listening to their traditional Cornish tones enjoying a fine pint of local Ale. His funeral song will be "Cornwall my Home", or "Kernow ow Thre" in Cornish, sang by the Cape Cornwall Singers.

He was past commodore of Penzance Sailing Club, and would frequently return to Scilly on his yacht. His local knowledge of pilotage and rocks of Scilly earned him considerable respect, particularly during the annual PASAB race where the round the islands race and "rock hopping" to keep out of the tide gave him advantage over all of his competitors.

We will be holding a memorial service in a local pub when we are allowed social gatherings again. A local pub, with real ales and Cornish singing, in the presence of good friends would be exactly how he would want things to be. If weather and time of year allows we may look at doing a gentle sail around the Bay before an evening do.

He will be sorely missed by all those that knew him.

A VERY GOOD FRIEND FOR OVER 60YRS., ALWAYS THERE WHEN YOU NEEDED ANYTHING, WE WILL REALLY MISS HIM AND OUR FRIENDSHIP.

I new Peter from my time with the "Happy Return", he was always jolly, hard working, and a mine of information. My condolences go to Primrose, and family.

A wonderful inspiration to all sailors. Peter earned universal respect for his knowledge and experience.

Denzil May posted a picture 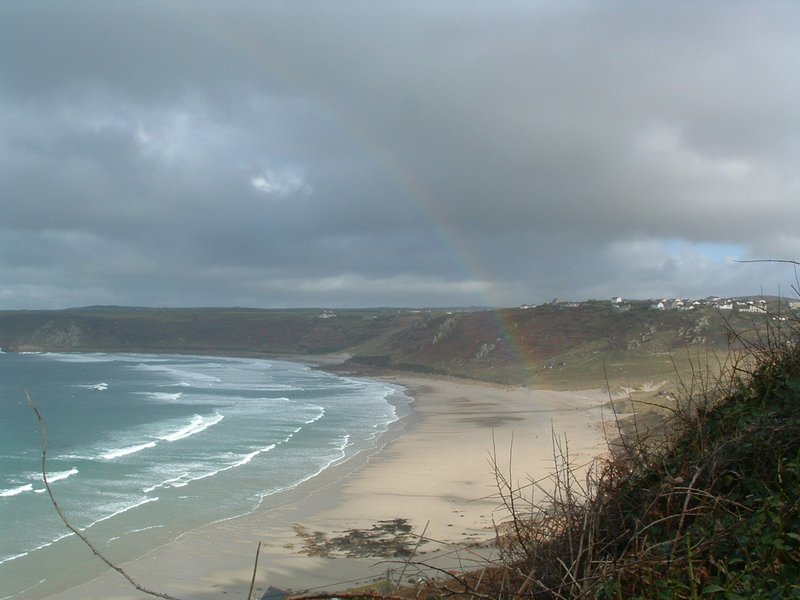 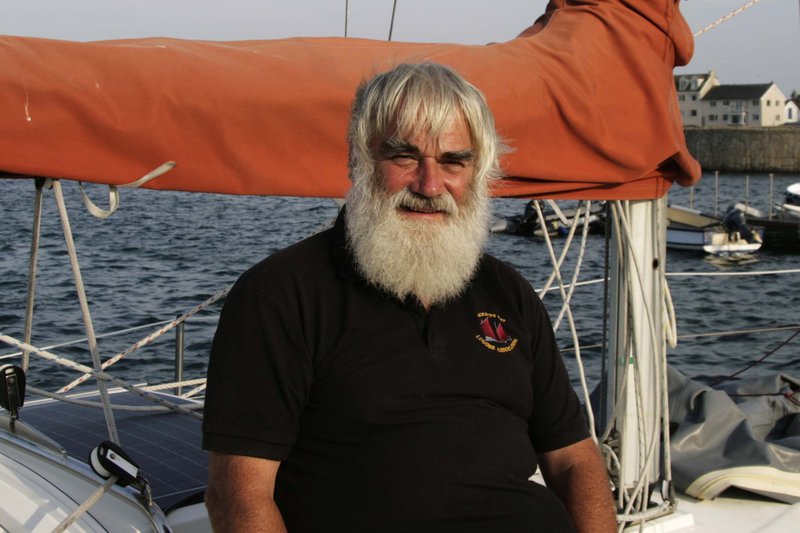