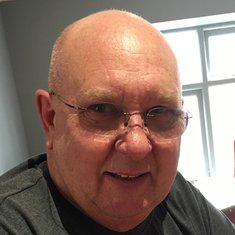 Roy was born in Holbeach Hospital on 14 October 1949. He lived on a small holding at Weston Hills with his parents Brenda Noreen and Joseph Roy.

Roy attended the Weston Hills Primary school, followed by the Gleed Boys School in Spalding. He started working for Perkins Engines as an apprentice in 1965, and worked there until 31 January 2003 when he took early retirement to look after his mother.

Chantal joined the family as Roy’s Daughter in Law, when she married Andrew on 7 June 2013.

Roy enjoyed a number of things including holidays abroad, caravanning at Skegness, fishing, horse racing, a number of sports (viewing not playing), cooking, gardening, swimming and films. He also enjoyed watching air displays and later became a member of the Lincolnshire Lancaster Association.

Roy celebrated his last Christmas and New Year with his loved ones at home.

Shortly after, he was moved to Gosberton House Care Home where he spent his final days, before passing away peacefully on 29 April 2020.

Roy was much loved and will be missed by many.

Due to current restrictions a private cremation funeral is being held at 11am on 29 May 2020. Family and friends are welcome to watch a webcast of the service. Please contact us if you wish to do so.

Sending so much love to you all. Here’s to Roy!

I will miss your sense of humour.

If anyone would like to view dad's funeral on the webcast next Friday, please contact me (amandadickinson1985@yahoo.co.uk or 07841 392078) as I will need to send you a link and password.

Artur Galkowski is attending the funeral

Will be greatly missed

Love from Artur, Justyna and Filip.

Thinking of you all at this very sad time. Love Rose and Alan. Xx 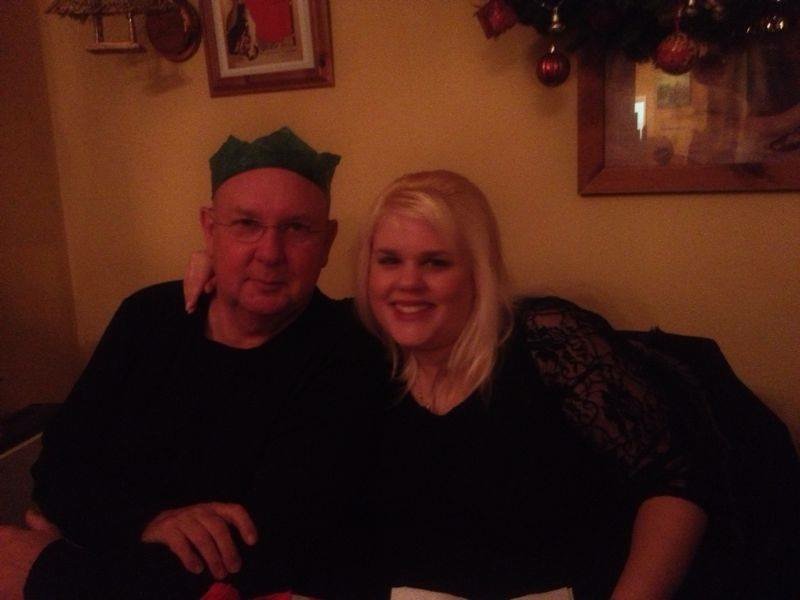 Thinking of you all at this sad timeXx

You were my cousin, my friend, and the brother I never had. Will miss you always, but sure you are with friends now so keep them laughing like you did us.

Sending love to you all xx💜💜

Sending love to you all xx💜💜

Sending Love to you all xx💜💜

Sending all our love to the Family xx💜 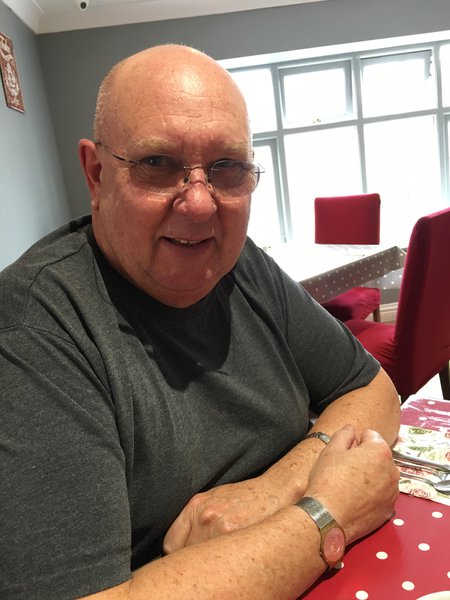 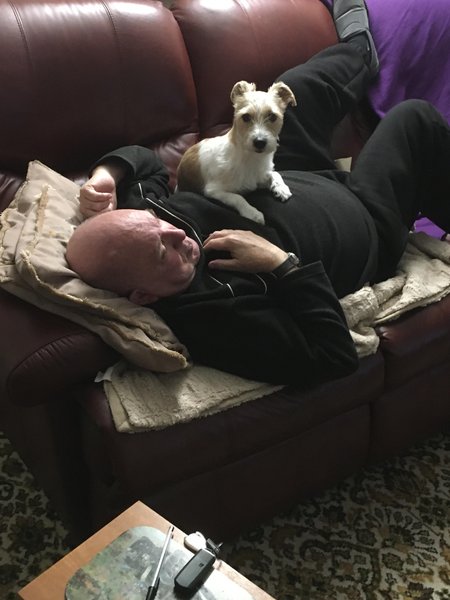 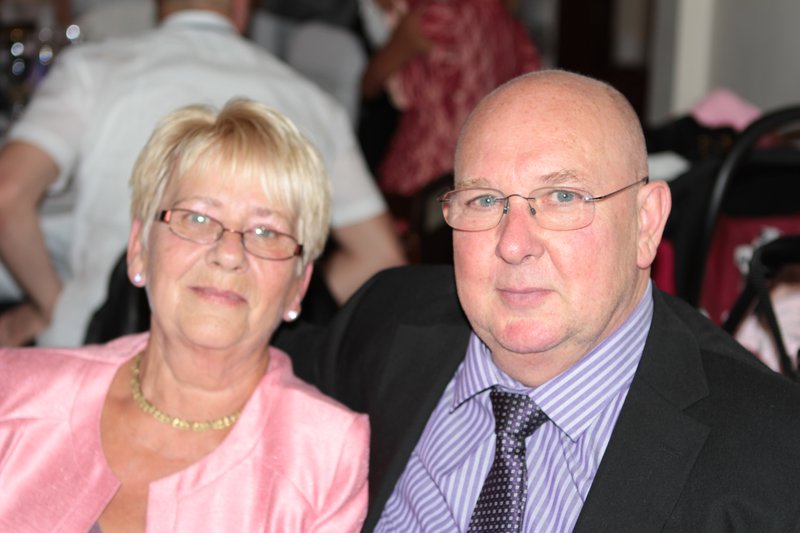 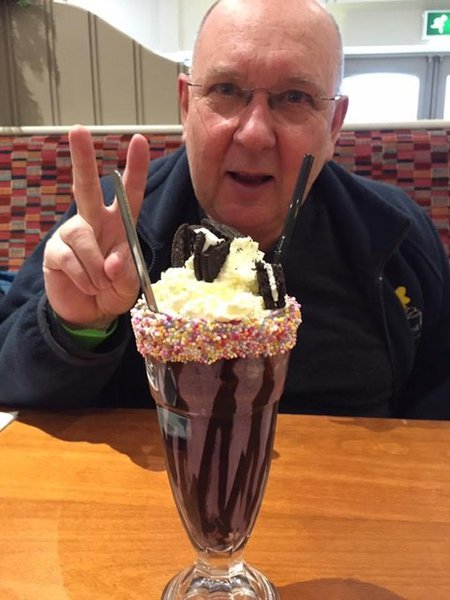 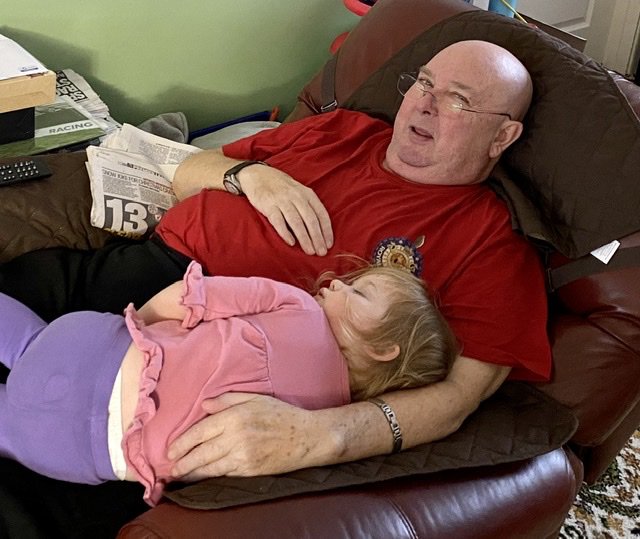 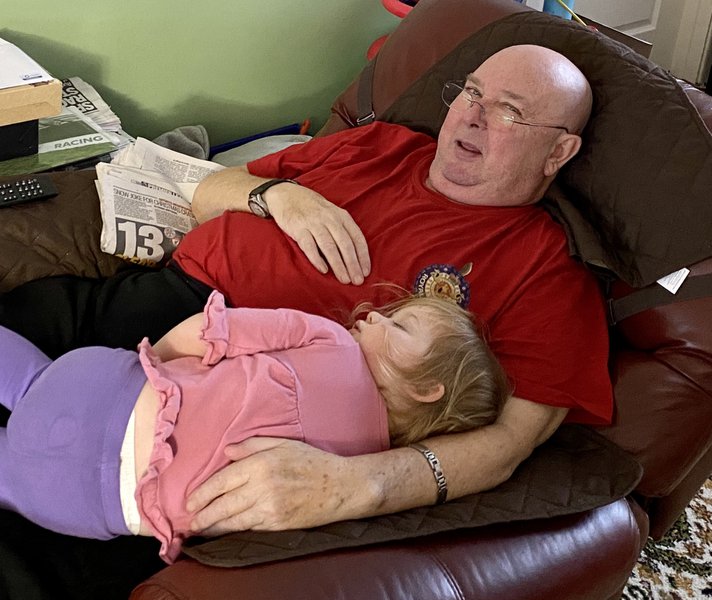 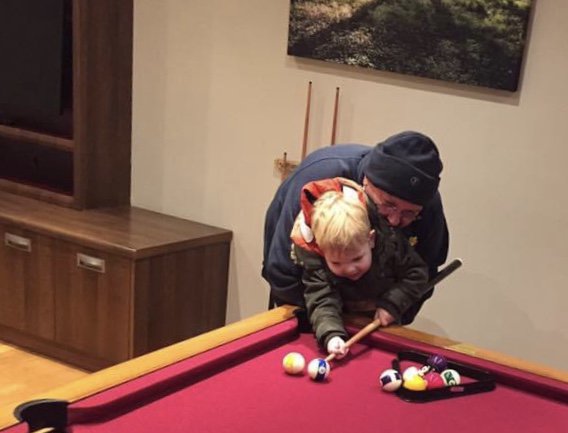 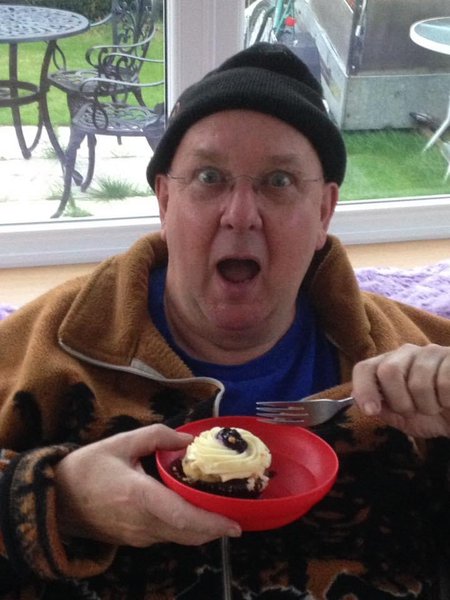 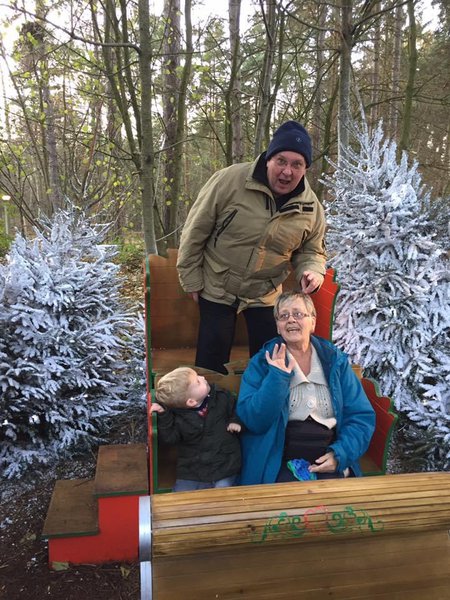 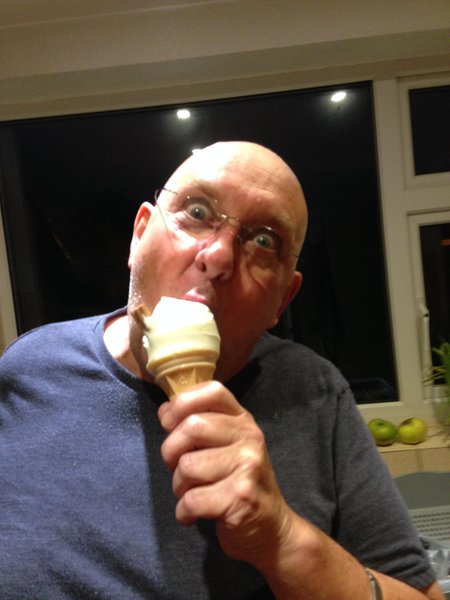 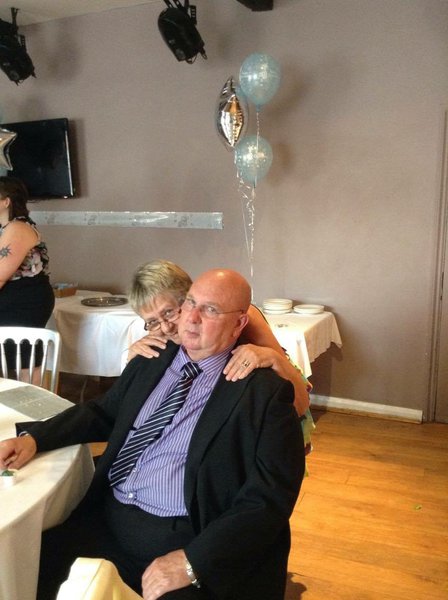 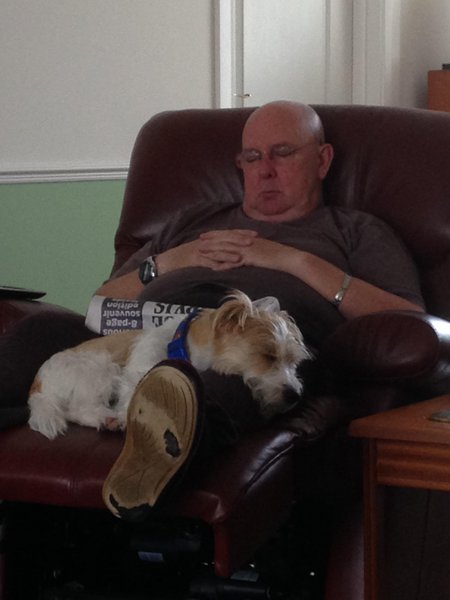