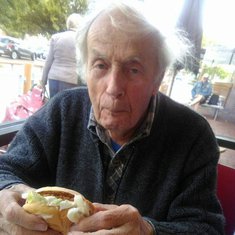 In loving memory of Kenneth John Budd who sadly passed away at home from Pneumonia and Asthma related problems aged 87 on 16th April 2020
Born 11th September 1932 in Banbury, Oxfordshire to Walter and Elsie Budd.
His passion was baking and he fondly remembered working from an early age for his father at Budd's Bakery
in Foundry Street, Banbury with his brother Peter and sister Beryl.
He married Margaret in 1956 and they celebrated 63 years together recently.
Due to Walter's early death the bakery was unfortunately sold but Kenneth continued to bake throughout his life,
and taught both is granddaughters the old family recipes.
Moved from Banbury to Martham and in 1973 his son Michael was born
For the past twenty plus years the 3 grandchildren have kept him busy, and it was often difficult to tell who was the adult and who was the child!
His fondness of cream cakes will be remembered and he will be very sorely missed.

Thinking of you all at this sad time

Sending you our love our thoughts are with you

Condolences to all the family at this sad time. Thinking of you.

Sending much love and condolences at this sad time, from our family to yours. XX 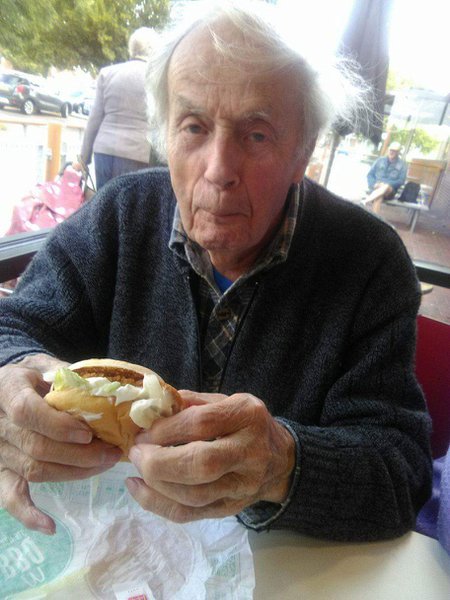