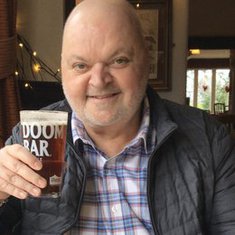 Donate in memory of
IanMyeloma UK

Ian Robson Constantine was born 31st May 1957 in Mitcham and sadly passed away on the 29th March 2020 at the age of 62 after a three and a half year fight with Multiple Myeloma. Ian leaves behind his wife Debbie, daughters Fiona, Amanda and Zoe and his granddaughters Summer and Rowan.

As only family are permitted at the funeral (and a limit on floral tributes) if you would like to donate to Ian’s chosen charity then please click the ‘Donate Now’ link on the page. Please do also leave any messages on here as we would love to read your memories of Ian.

Christopher and Debby Smith donated in memory of Ian

So many memories from earlier times. Great sadness.
Our love to you, Debbie, and your family. 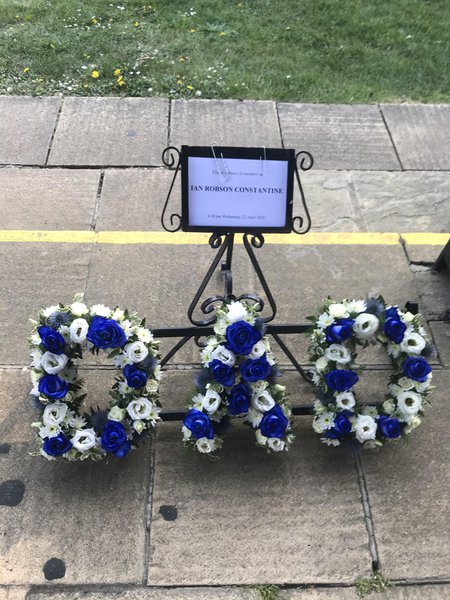 My deepest sympathy at this sad time, what a great man Ian was, I’ve only known him for around 6 years, you are such a pleasant and easy person to get along with, you took me to my first cricket match to watch Surrey at the oval, my first football match to watch tooting and Mitcham play, was involved in my first rugby match at twickenham to watch England v Wales and involved in my first holiday to Spain, Everyone will have great memories of you, you will be greatly missed.
Thank you for everything you have done for me I will never forget,
James 🍺🍺⚽️🏈🏏🍷🍷

Fond memories of happy times at work with Ian, one of the good guys.
Debbie so sad for your and the family's loss.
Rest easy big man.

In loving memory of Ian, who will be dearly missed. This donation is for him as a big fuck you to C. 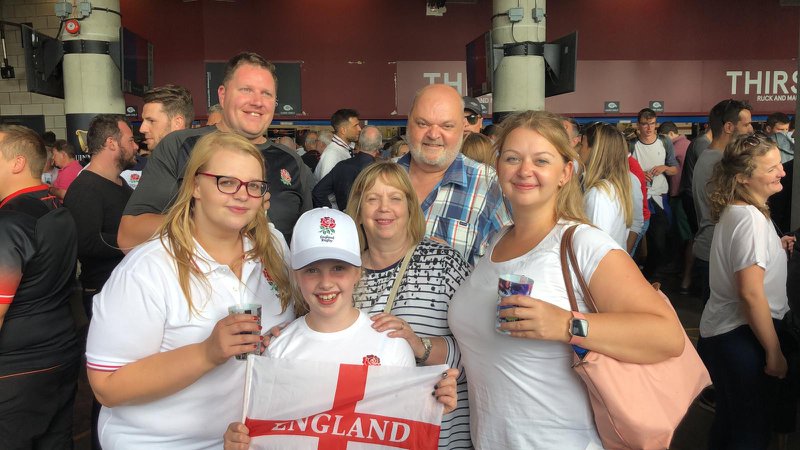 My brother Ian. I guess we met on the day I was born, at home, downstairs in the front room of the house in Streatham Road, Mitcham. He was 18 months older than me. He was one of 6 children, 5 boys and one girl. He was the fourth oldest. My big brother, who I used to follow around and couldn't bear it when he first went to school and I couldn't go. My Mum begged the school to allow me to go earlier than I should, just so I could be the same as him.
That was how life was. I would always want to be where he was, do what he did. He must have tired of having his little sister tagging along. Although I do remember having to be the goalie whenever he & his friends played football & always fielding when they played cricket. When we were teenagers, it wasn't very different. I used to hang out with him at football, playing darts, (I was only allowed to score, never to play as it was a 'men only' team), and at the dances at the Football Club. We had a lot of fun together. It was a time when the fashion was for young men to have long hair, & I was not happy that his was longer than mine!
Then as we got older, married & had kids of our own, we drifted apart. No reason for it. It was just the way we were. In the last few years we reconnected. We had long chats on the phone, family, politics, football, his progress with the cancer, life in general. I still have a message from him on my answerphone, saying he will call me again in a day or so. I wish he would.

I am so to hear Ian has passed away.

We met at Rutlish school in 1969 and became friends. He lived in Strearham road in Mitcham about half a mile from me so I used to call for him on the way to school. I can remember his mum combing his hair in the doorway before packing him off to school. Before long as children we were spending more time together. Playing football on Sundays and holidays of course and then watching the local football team Tooting and Mitcham which was always a great passion to us both and was a topic of conversation up until our last lunch together in February. Then there were the shared adolescent years as teenagers.

I being a couple of years older than Ian left school first and started working at Vickers da Costa a London stockbrokers. Ian followed a year or so later. I remember being a bit miffed that his starting salary of £11 pounds a week was already £1 more than I was earning. Then as we worked together so the socialising increased. As well as work dart teams each week along with local darts teams and supporting the local football team we spent most days in each other's company.

Then naturally as you Debbie , met Ian and I met Sue as part of the growing up process the focus of our lives changed completely. Sue and I married, with Ian as my best man and you and Ian married and Fiona,Amanda and Zoe were born. We had our children Emma and Hannah of course to who Ian was godfather.

Over many years our friendship continued even though our meeting became more sparse. Sometimes only once a year but like any good friendship we picked up the conversation as though we had seen each other the previous day.

As mentioned previously I met Ian when I was quite young and had only just lost my father. He was always so kind and supportive to both myself and my late brother Chris even at such a young age. It has always been a great comfort to me to share each others triumphs and disasters, Joy and sadness throughout my life.

Ian was always so proud of you girls and his grandchildren.

I am very sad and sorry for your great loss and hope that you will soon find it possible to continue your lives happy and successful which I know is what Ian would have wanted.

Our love to you all.

Axel and Desirie Neville Smith donated in memory of Ian

Happy memories of the good old days, our commiserations to the family 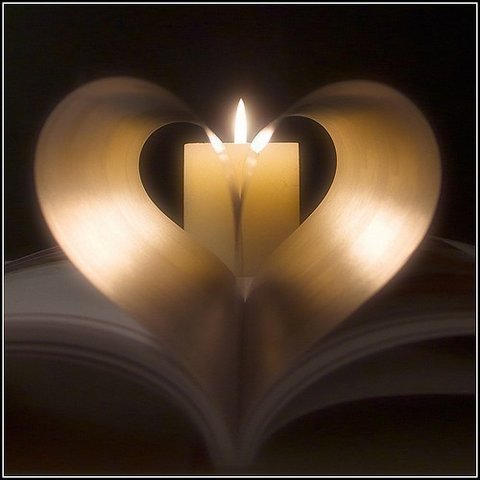 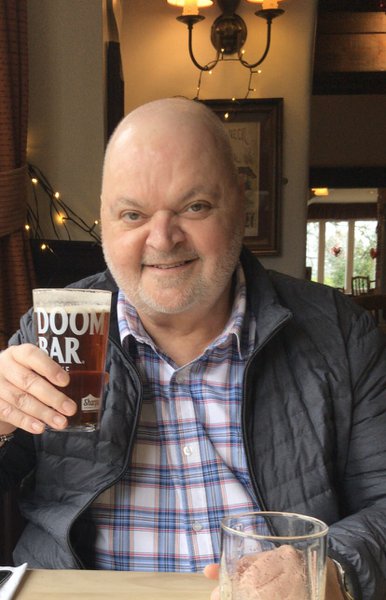