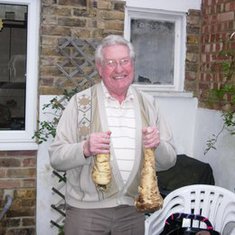 Melvyn, or Mel as he was known, was born in Maidstone on 28th May 1934; the youngest of 10 children to Lydia and Frederick Hook.
He spent most of his life in Maidstone, attending All Saints School and becoming a member of All Saints Church Choir before going on to South Borough secondary.
During the latter war years and including the continuation of rationing, Mel would go out shooting and snaring with his older brothers, to bring in welcome meat for the family to eat. His personal contribution to this was to fish Mote Park lake for pike which he would bring home for all to enjoy. This did end abruptly, however, when, at dinner one evening, the whole family sat down to roast pork, apart from Mel who had pike on his plate……..
On completing his formal education, he started an electrical apprenticeship with S.J. Wright Electrical Contractors, of Earl Street, Maidstone, during which he received his call-up papers for national service.
He served his national service in the medical corps aboard the HMT Empire Orwell; a vessel converted to a hospital ship running out of Southampton to the Far East supporting the Korean War.
On completion of his national service, Mel returned to Maidstone and accepted an apprenticeship at Kimberly Clark, Larkfield, as a fitter and turner, where he stayed for around 11 years. Due to the threat of redundancy and now having a family to provide for, Mel decided to jump ship and took a role at Sharps sweet factory in St Peters Street, Maidstone. After a short time there, he realised the role that he had accepted did not suit him so he moved to a position at Drake & Fletcher’s Agricultural branch, Maidstone. After which he was approached by Sharps again, offering him another position that would suit him better so he returned to Sharps, known by then as Trebor Sharps, where he stayed until his retirement.
He met Beryl at the Star Inn Hotel, Maidstone at a Kimberly Clark works dance. One of Mel’s KC work colleagues, who lived in Marden and knew Beryl and was aware of her single status, invited her along. They “hit it off” and were wed in 1961.
Their first marital home was a flat in an idyllic country house near Goudhurst where they lived with Be’s wedding present from her new husband; “Digger” a golden retriever puppy (gun dog for Mel). When Beryl fell pregnant there was a slight urgency to move to a bigger property and eventually they moved to 3 Dover Street, Maidstone, where the family lived for many years.
In 1962 their first son Richard was born and Simon followed in 1965. With the arrival of children, holidays were initially taken camping and then progressed to caravanning. Mel taught both his sons how to fish, starting off at the river Medway and when they were older, progressing to sea fishing at Dungeness. It was just as well that they did not rely on this to feed themselves as all the boys can remember is the old man saying “there is no fish left in the sea to catch”.

Mel took many slide photos during these times and the family were often treated to slide shows, where they shared wonderful memories and stories over the years. These occasions would also include Mel’s infamous joke telling; accompanied by his unique impersonations and array of international accents.
Mel enjoyed retirement by taking an allotment again and happily spent time tending the many vegetables and making lasting friendships with other allotment growers.
Mel and Be managed a lifelong ambition, when they ventured out to Florida to see and stay with Mel’s niece Val and her husband Dwaine. Mel did not stop talking about it for years and always intended to return but alas, this was not meant to be. He would also love to get away to their caravan in the countryside, whenever possible ,where he would enjoy barbequing every day, whilst watching the local wildlife. Mel and Be also enjoyed many cottage and continental coaching holidays, during latter years, to Scotland, England, France, Italy, Germany, Austria, Spain, Andorra and Switzerland, to name but a few. Sometimes on their own but often with theirs friends; Bill & Sue and Mike & Betty.
Life took a different turn in 2000 with the arrival of Samantha, Mel’s first of two granddaughters. Georgie arrived as an early birthday gift for him in 2002. He would spend many happy hours playing, reading and taking them to the park or allotment with him; making them laugh uncontrollably. He thought the world of them.
During latter years, Mel spent his time reading, completing crosswords and watching rugby.
Mel as it turns out is an acronym for ‘Made Everyone Laugh’; that just about sums this lovely man up.

Fly with the angels xx

We will miss you Mel so will Mabel

RIP Mel - condolences to Beryl, Simon, Alison and all the family. Gerry and Steve xx 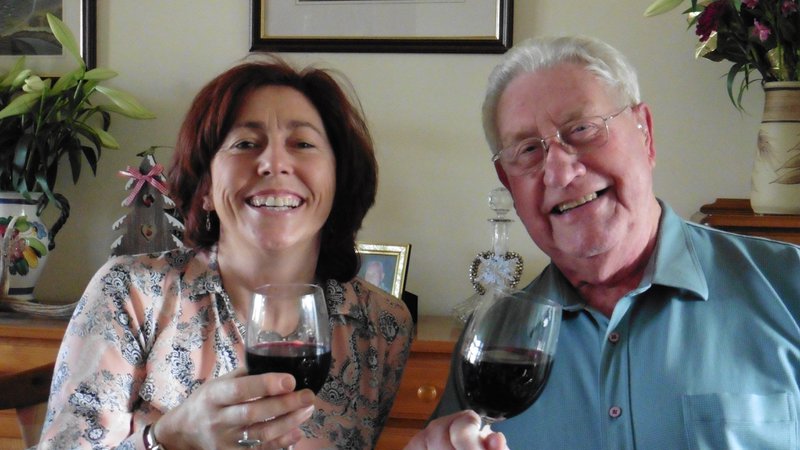 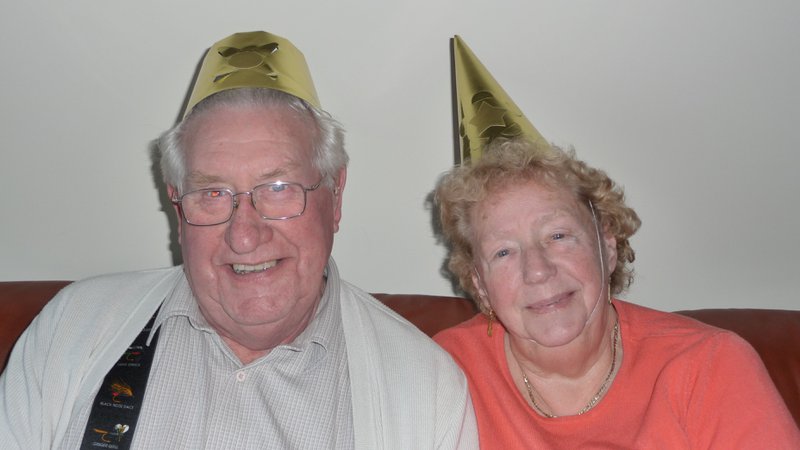 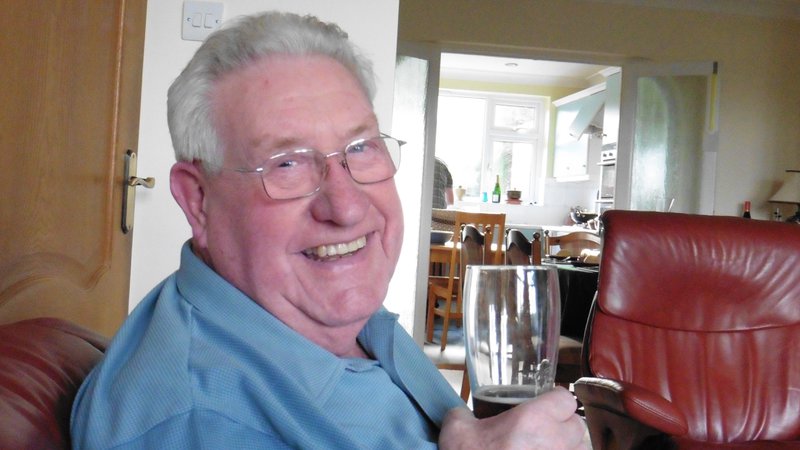 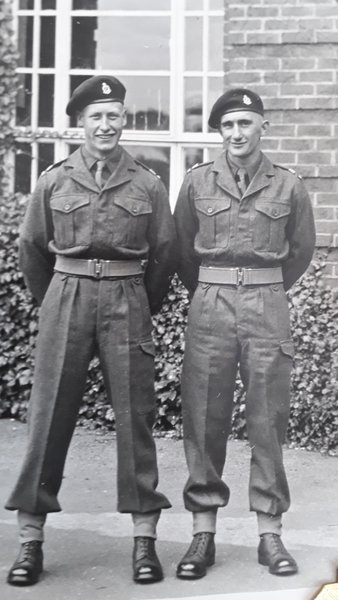 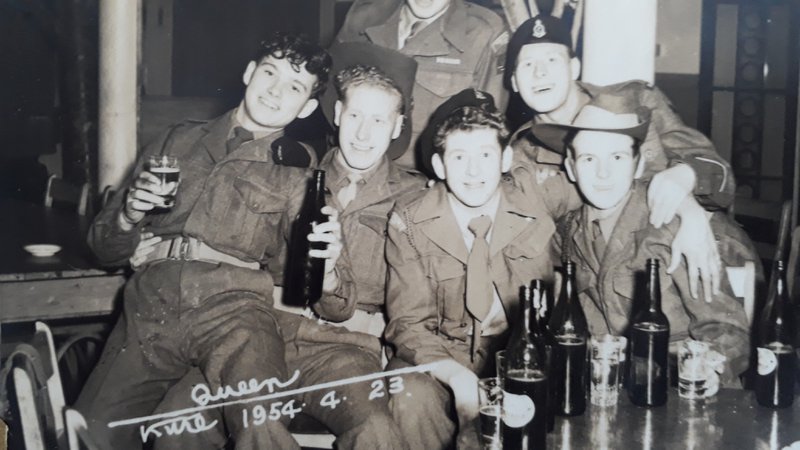 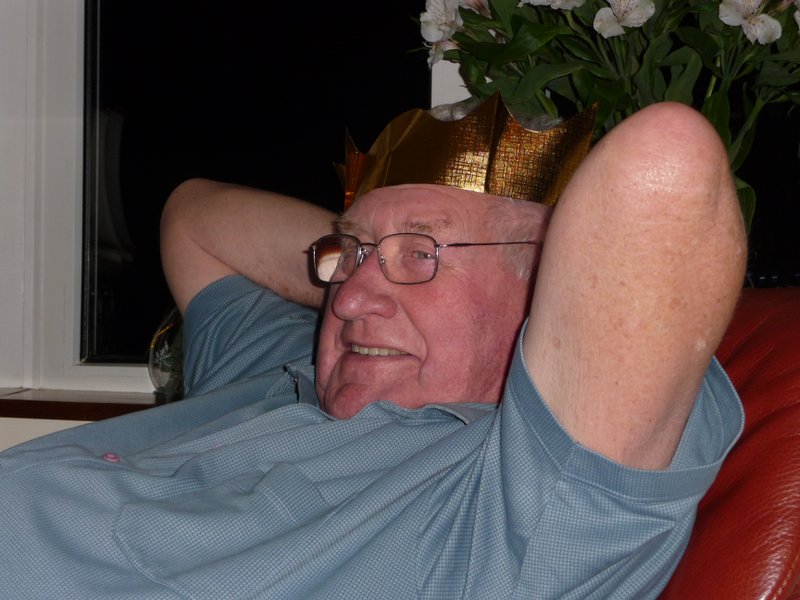 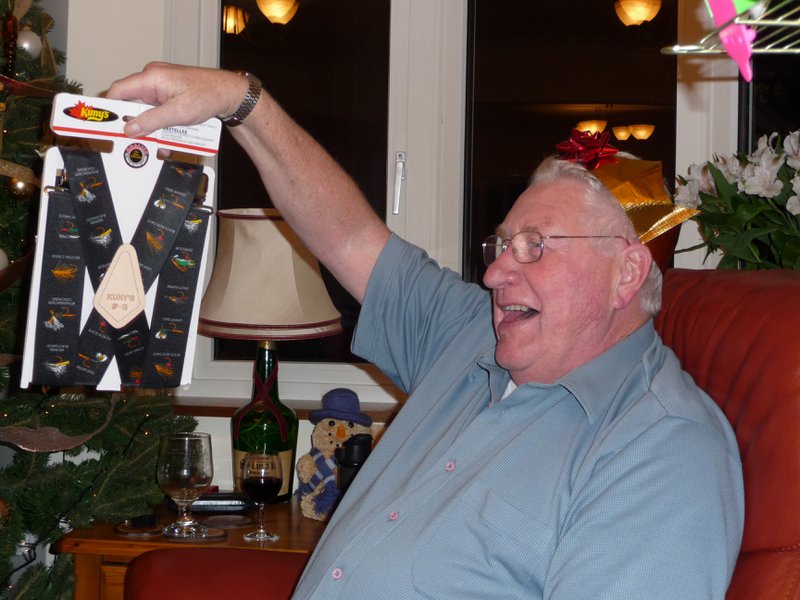 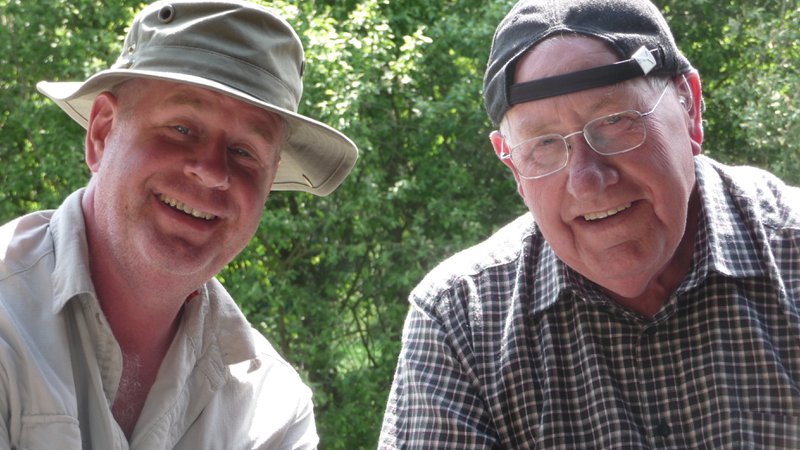 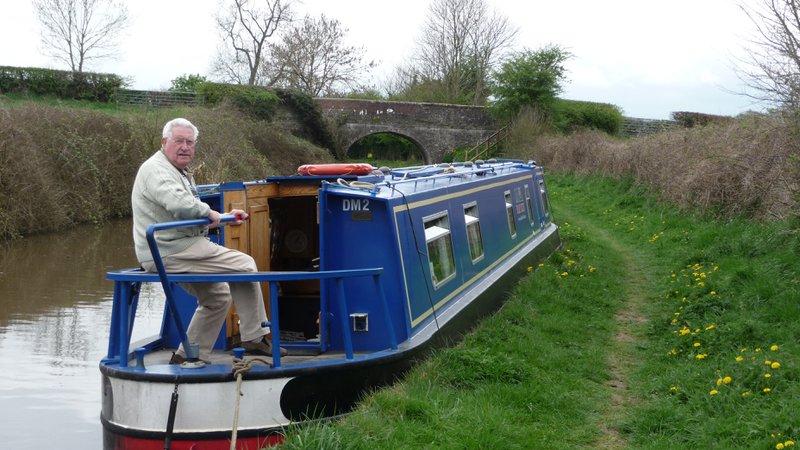 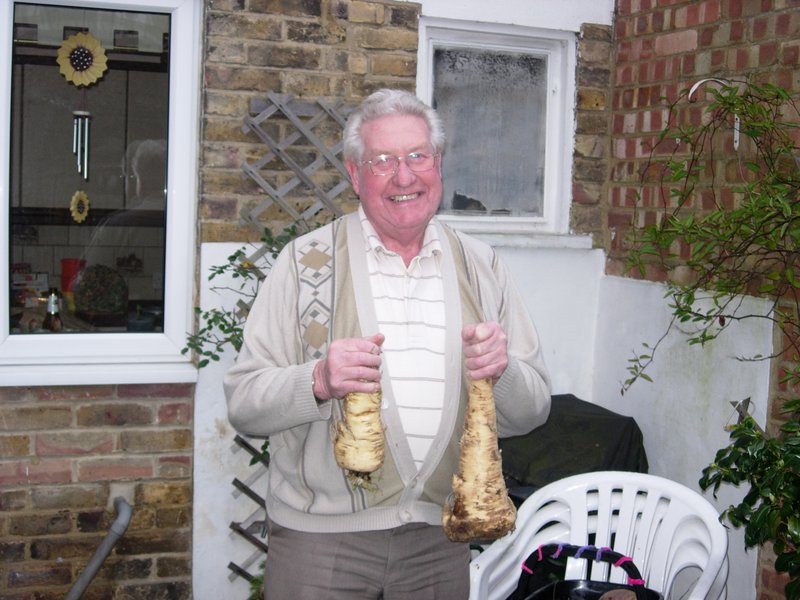