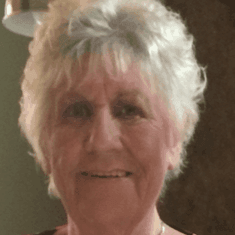 Donate in memory of
GlenysRSPCA (England and Wales) 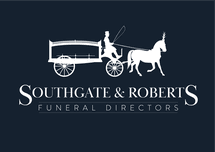 In loving memory of Glenys Margaret Mayne who sadly passed away on March 13th 2020. Glenys was born on June 20th, 1943 to Arthur & Elizabeth Burgess and was from Ipswich, Suffolk, England. She was the youngest of five siblings. She married Barry Douglas Mayne (later divorced) after they had met at Cowells printing firm where they were both employed right out of high School. Her and Barry had three children, Andrew, Sally and Lisa and together were also licensed tenants of The Duke of Gloucester Pub, and later at The Dales Pub, both of Ipswich. Back in the day Glenys was quite the dart player, on several leagues and in later years was a very talented knitter. She had a wicked sense of humor, and those that knew her had experienced her thoughtful and generous good nature. She was proceeded in death by her parents, two brothers and one sister, her companion Bruce of 20+ years as well as a dear grandson, Scott Rhoades. She is survived by her children, seven grandchildren, and four great-grandchildren. Due to the unforeseen circumstances of the Coronavirus, a celebration of Glenys' life will be scheduled at a much later date. Since she enjoyed animals, charitable donations can be made directly to the RSPCA in her honor at https://ipswich-rspca.org.uk/clinic/

I had the pleasure of having Glenys as a client in my hairdressing salon for ten years,I can honestly say she always brightened my day.

A little gift in memory of Glenys a lady who loved her pets. 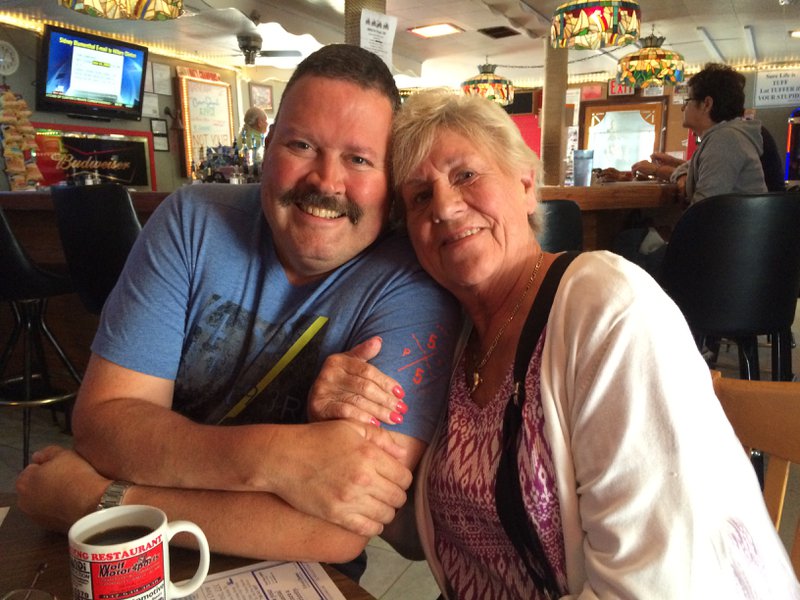 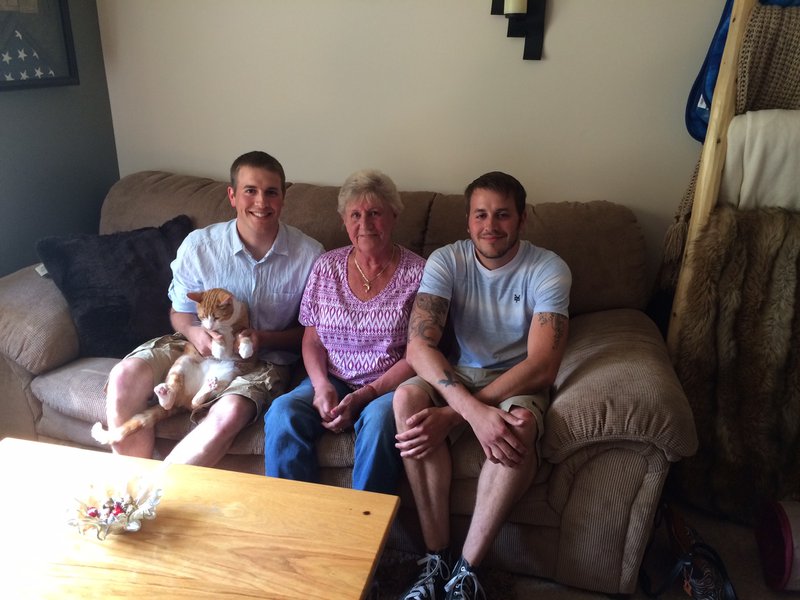 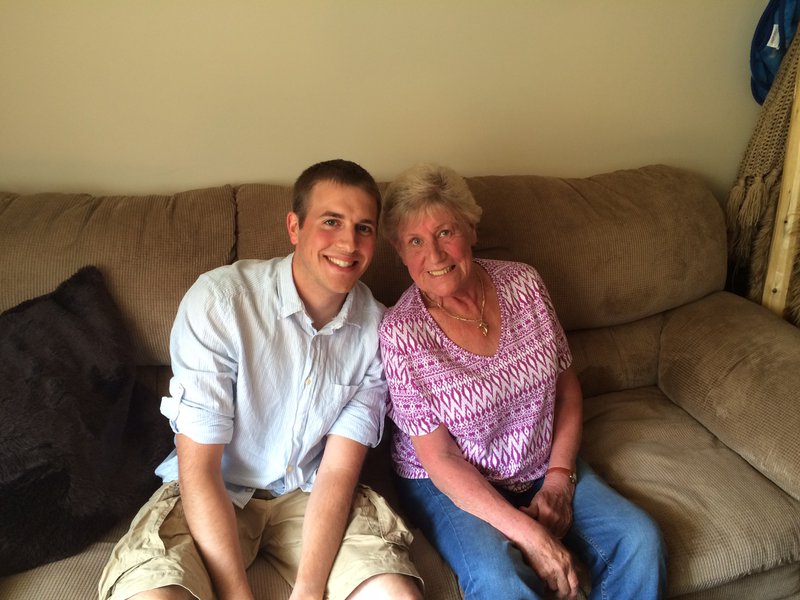 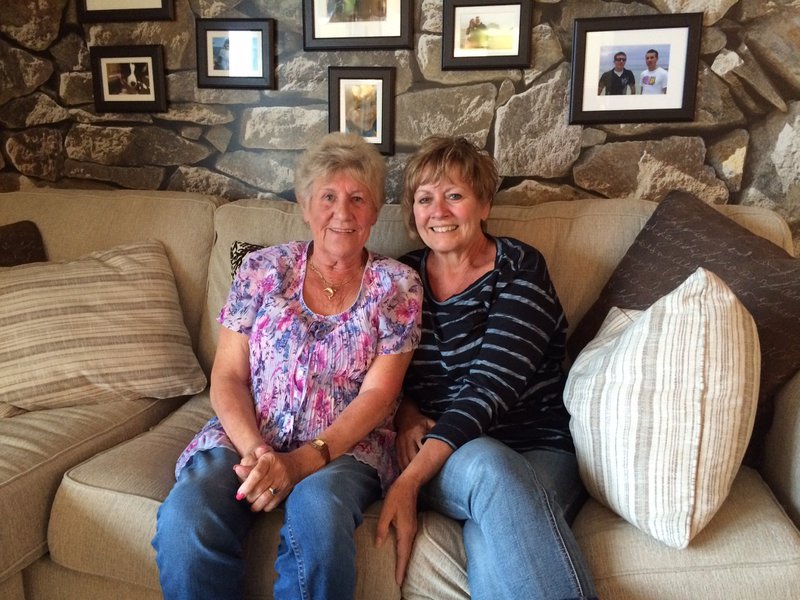 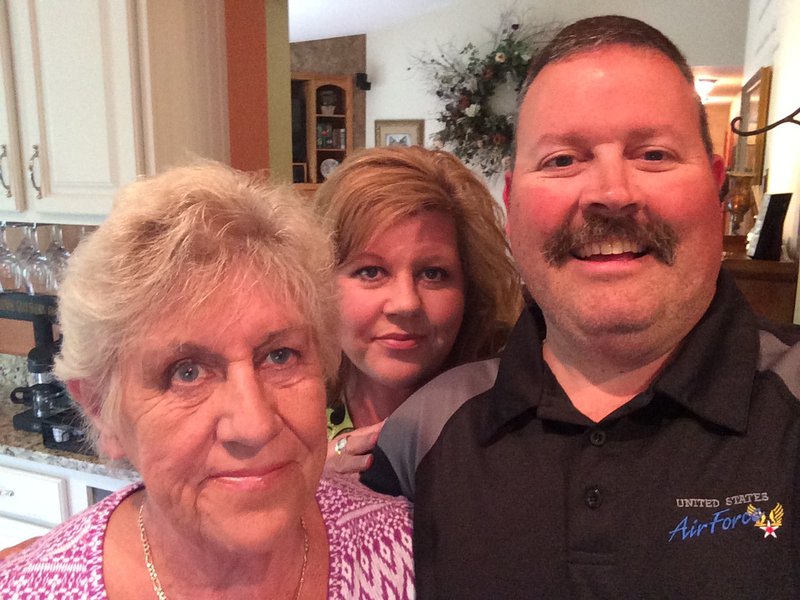 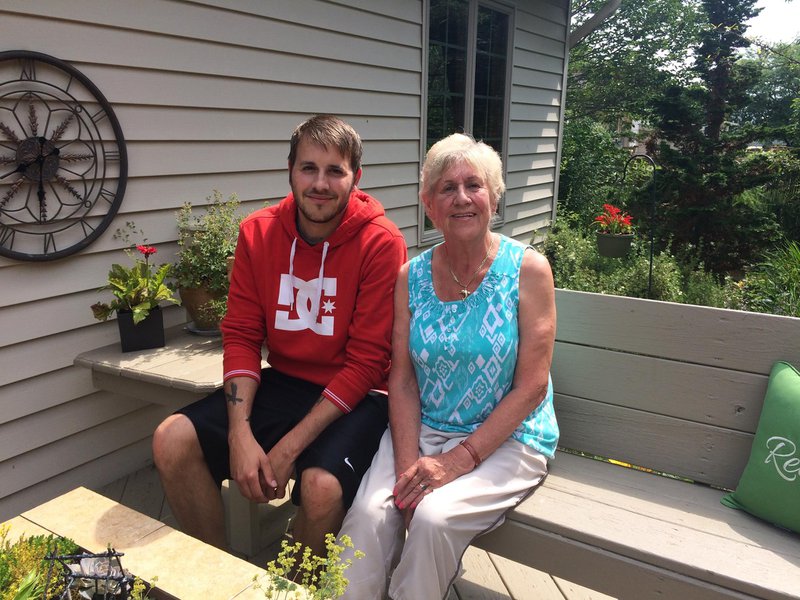 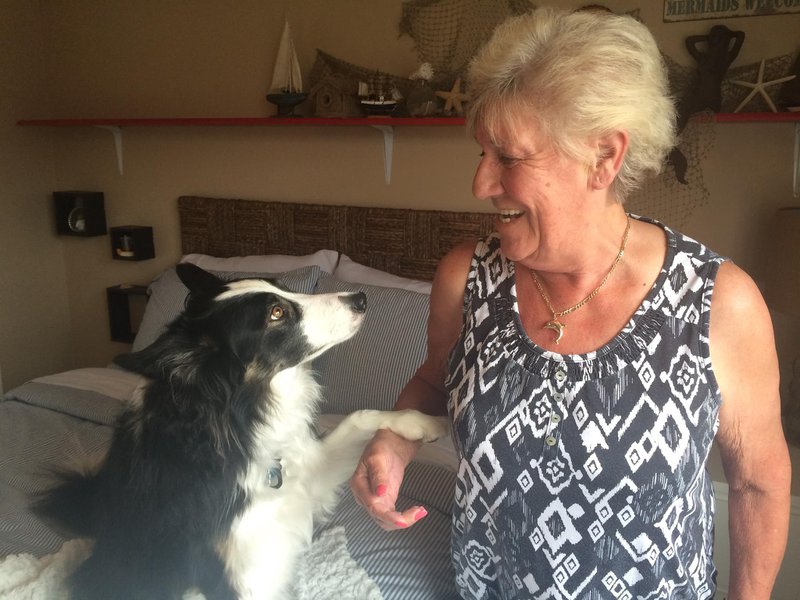 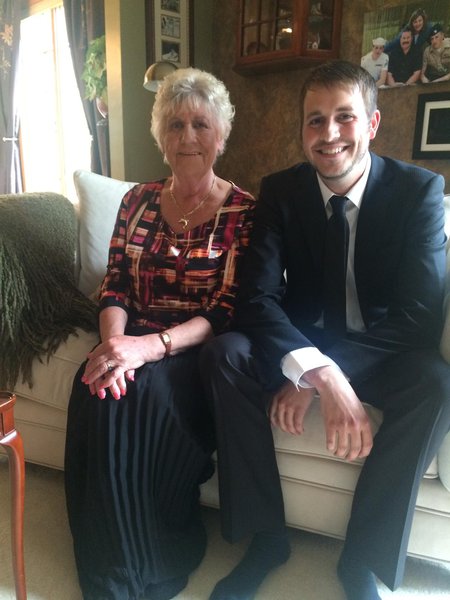 Mum you will be forever in our hearts ! We love and miss you so much !

`Never selfish, always loving and kind, These are memories you leave behind.`