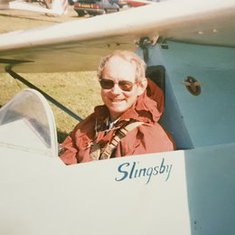 In loving memory of Keith John Nurcombe who sadly passed away on 18th March 2020.

Aviator, inventor, craftsman - Keith demonstrated his passions from a young age, when as a keen aeromodeller he won first prize in Aeromodeller Monthly magazine for the original design of an engine. Motorbikes soon replaced his passion for aeromodelling but he was to return to flying after seeing an advert for Coventry Gliding Club, then flying from Baginton Airport. The gliding bug bit him and he followed the club to Husbands Bosworth where he was briefly CFI before heading to South Africa for work.

It was on a return holiday from SA that he met Diana at the Gliding Club. They travelled extensively through Africa and Central Asia before settling briefly in Mallorca where their daughter Claire was born.

Returning to the UK with his family, Keith turned his inventiveness and craftsmanship to creating a fine joinery business. This project was to occupy the rest of his working life, with one-off, traditional designs vying with his patents for a mass-produced, innovative window system.

His passion for wood-working soon led him to vintage gliders and he was the proud owner of a T31 Tutor in which he flew many ambitious tasks, deep into the Welsh mountains or out to the East Coast. Later he owned an Olympia 3B as well as having shares in a T31 and Janus, both of which have him great and companionable flying.

Never one to rest on his laurels, he late in life learnt how to fly power aircraft and had much fun in his Whitman Tailwind Zipy, flying it over to the Isle of Man for a TT reunion with some of his old friends from motorbiking days.

Keith never did things the easy way but he was passionate about what he believed in. He will be missed.

Our friends may not have been able to come to the crematorium but I know many were there in spirit.

Thank you Macmillan Nurses for all your care and help

Remembered with much fondness, for his enthusiasm and tenacity in all aspects of aviation including his role as an Instructor, ( how well I remember the oft shouted "look out, red trouser alert" ) Well played Keith, rest peacefully.

Find memories of our Tutor Cross Country flying . A good mate, much missed!

Rest Peacefully Keith, it was a pleasure to know you, blue skies. 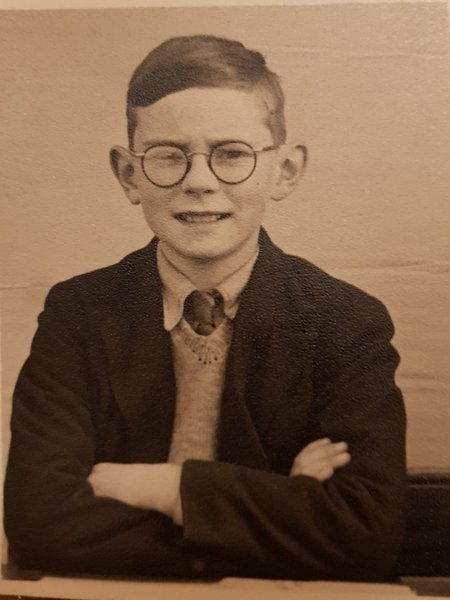 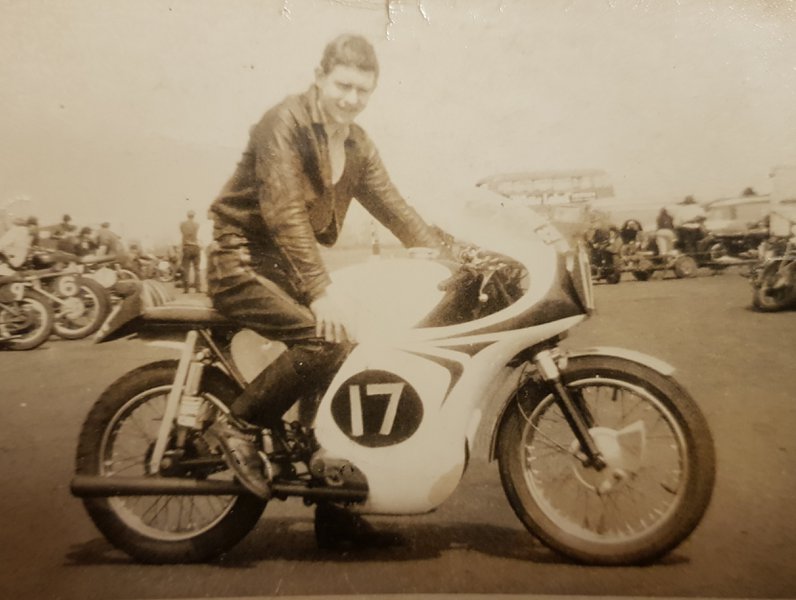 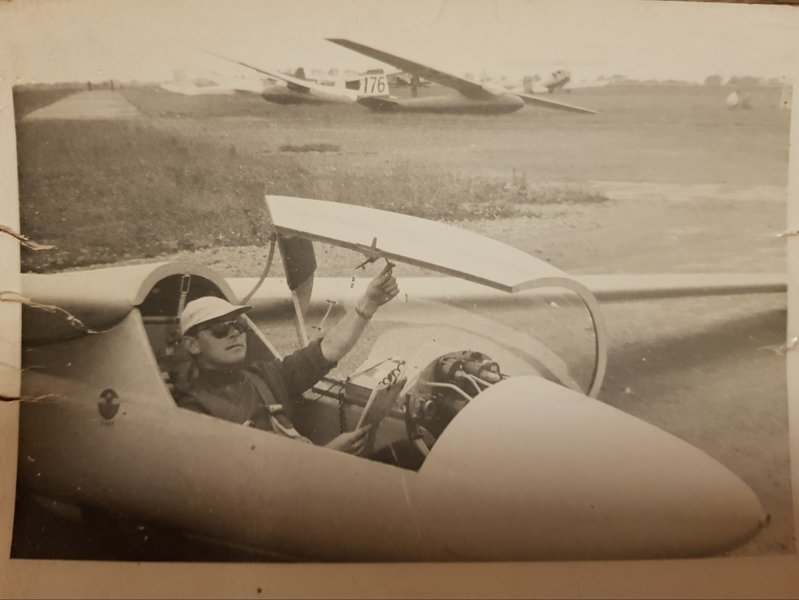 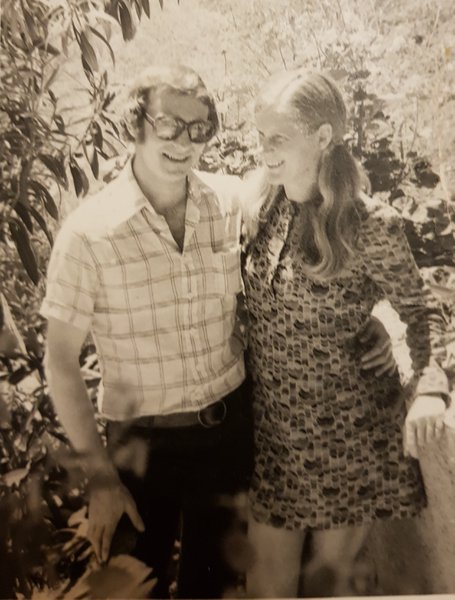 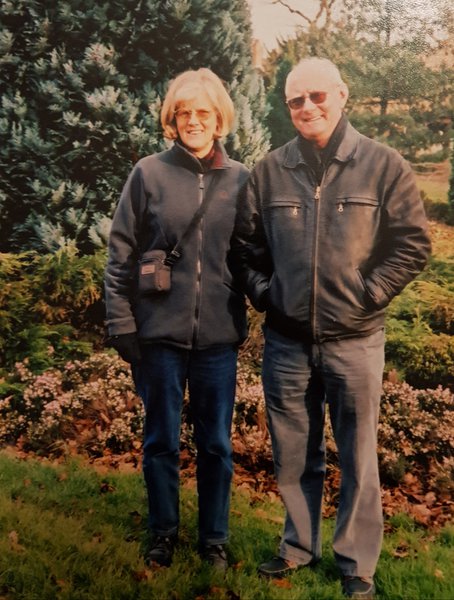 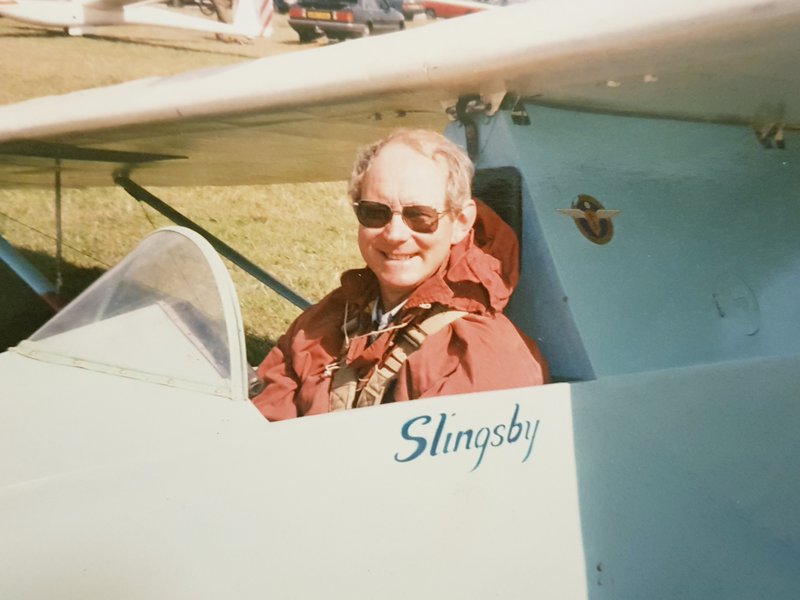