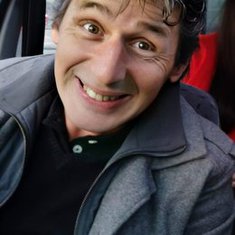 Donate in memory of
HenryPDSA

In loving memory of Henry Castle who sadly passed away on 19th February 2020.

Born in Guildford in 1965, Dad was the first of five children to parents Alice (Dalton) and Horace Castle.
He grew up in Bordon, Hants and was known for getting into mischief, but also for helping anyone he could. Dad was a character like no other.
He was closest to his Granny Betsy throughout his life, until her death in 2013.

Despite having a few relationships and children, Dad ended up finally settling with Gena, a wonderful woman he'd known from the start. He spent the last decade or so of his life with her and his beloved sidekick, Mia the Staffordshire bull terrier.

On 24th January 2020, Dad was diagnosed with High Grade Glioma, which specialists suggested he'd had for a few years prior. He fought as he always had done, but soon deteriorated and left this world in the early hours of 19th February 2020 in his nursing home room, filled with the presence and love of his partner, all four of his children, parents and two of his sisters.

Dad will be sorely missed.

As well as those mentioned, he also leaves behind six grandchildren; (Anna's) Georgina, Jasmin, Samuel, Chester & Bodhi and (Robert's) Hope-Louise.

We are thankful to have many stories we can tell our children about Dad, though we would've preferred more time with him.

Offline donation: Collection at the church donated in memory of Henry

Sorry it’s not much. I have a million kids. Well 5

What could I say about my father ! , Dad everything you did had came with good intention. You was loved by so many people . You talked me boxing and you was the only man who could understand what was going through my head. You helped me in ways no one else could . You always had the time of day for anyone who needed a ear to talk too . You never judged and always protected the underdogs . I miss us going out setting up bouncy castles and then going to McDonald’s so you could get your 5 cheeseburgers and I could get my Bigmac meals . You was the best dad and grandad !.

Henry also had his mum, dad and 2 sisters with him when he passed as well as his children and partner so lots of love in the room.
Always treated me as a brother not a brother in law. Will miss you Henry xx 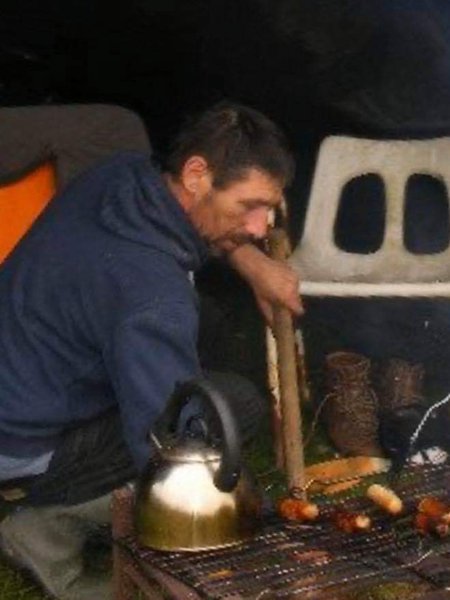 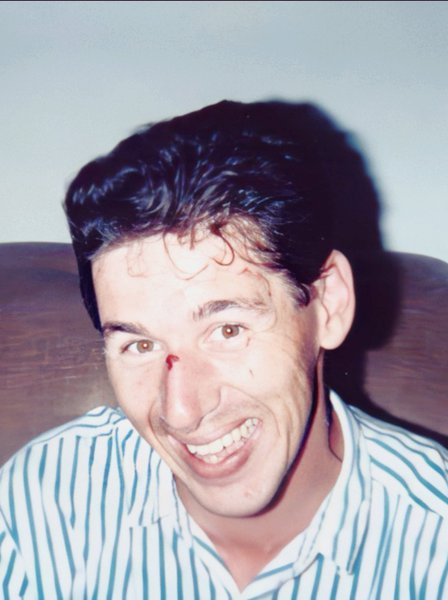 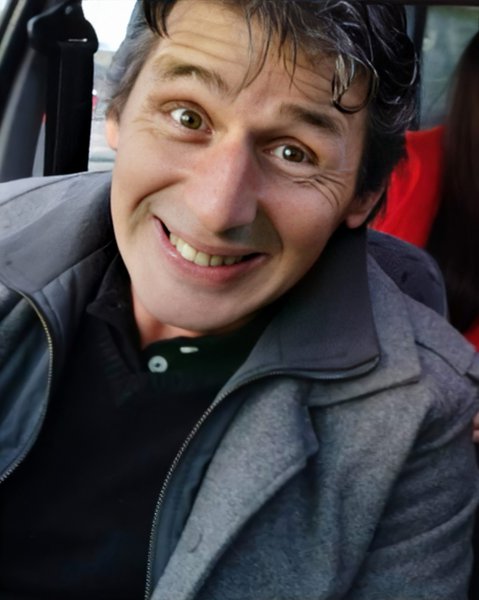