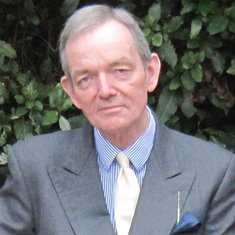 Donate in memory of
DavidCombat Stress

In loving memory of Major David John Carter who sadly passed away on 21st February 2020.
David enjoyed life to the full, and in his army career travelled to many places.
He had a love of cars, at one time owning three Alfa Romeos one in green, one in white and one in red, to represent the Italian flag.
He had three wives, and his first wife gave him two beautiful daughters, Samantha and Zoe, who in turn have each given him a beautiful grand-daughter - Veronique and Isabella.
David met his third wife, Sue, in 2008. Over the past 12 years they enjoyed travelling, especially to Cyprus, where he was stationed three times with the United Nations and the Army. They enjoyed many happy times together, both at home and abroad.
David grew up in Forest Hill and had very happy memories of his childhood and early adult years before joining the army in 1968. David always wanted to return to the area, and in 2014 he and Sue moved to Beckenham, where they lived very happily.
David passed away peacefully and with dignity with Sue by his side.

In memory of my darling David

In memory of my darling David 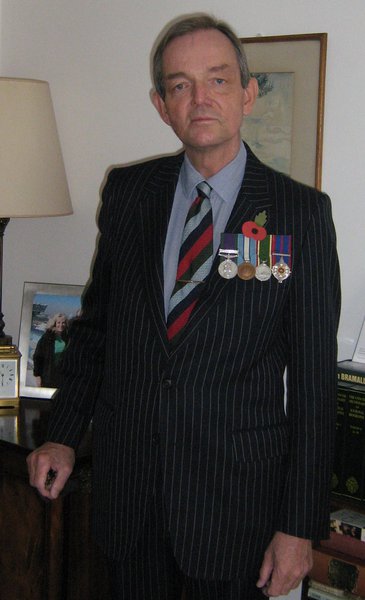 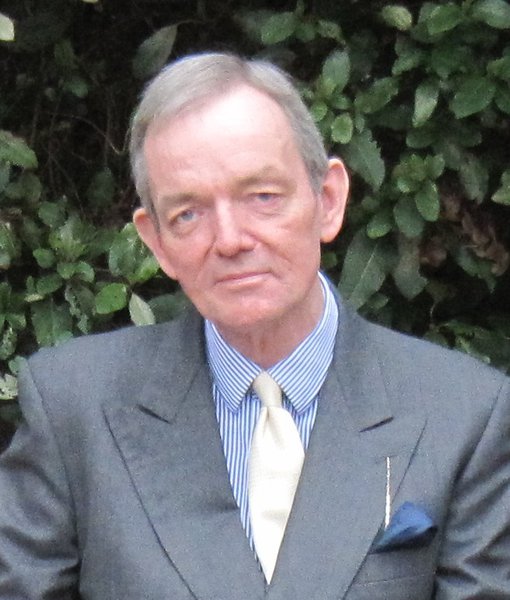