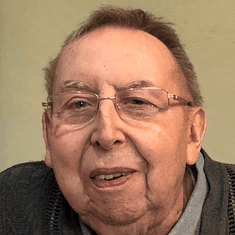 In loving memory of Bernard Rosier, of Reservoir House Cransley, who sadly passed away on 15th January 2020 aged 92 years old.

Married for some 66 years to Edith, who died in 2015, Bernard leaves behind three sons (Karl, Dec and Peter), four Grandchildren (Philip, Tara, Charlotte and Kyle) and two Great Grandchildren (Sully and Watson - the latter born just days after Bernard passed away).

Bernard had a variety of jobs in his life but a large part of his working life was spent working in various capacities for the Mid-Northants Water Board and then the Anglian Water Authority - ending as Reservoir Superintendent firstly at the now-defunct Cransley Waterworks and then, until his retirement some 35 years ago, at Pitsford Reservoir.

Until his death, Bernard had been proud to be the oldest 'Born and Bred in the Village' person in Cransley, an honour that now passes to his son, Peter.

Funeral Service will be held at St Andrew's Church, Cransley on Wednesday, 12th February at 1.00 pm.

Family Flowers only. Donations may be made to Bernard's favourite charity, the Warwickshire and Northamptonshire Air Ambulance Service.

Chaz and Nickie Webb donated £30 in memory of Bernard 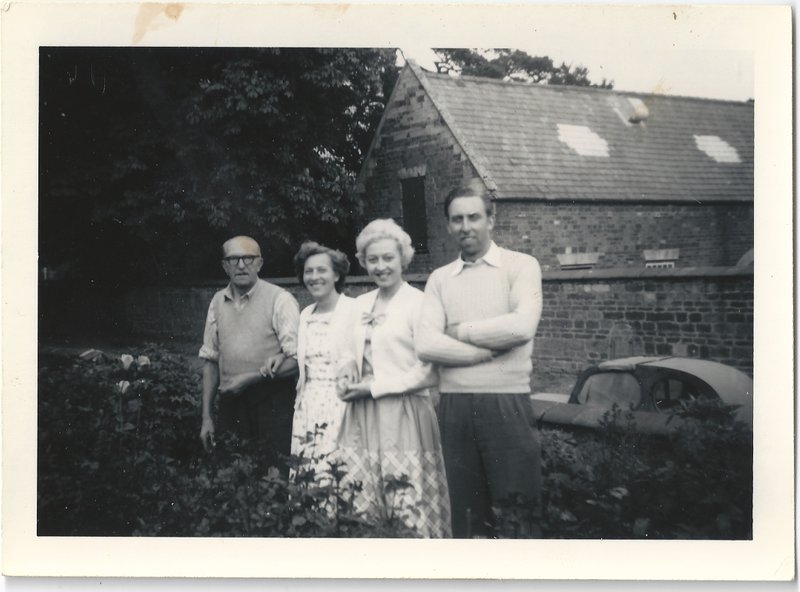 Let's start the ball rolling with a little donation....