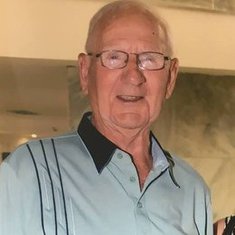 On Saturday 11th January our family lost a dear husband, a strong brother, a fun uncle, and a deeply loved dad and grandad, as Bryan Baldwin sadly passed away.

As a husband, he was a constant source of love and strength for Sandra - throughout my life I witnessed dad doing everything he could to support Mum in all her endeavours, always encouraging and being her rock. As a couple, Sandra and Bryan literally took on the world, from holidays in Tenerife, to touring Australia, and even successfully tackling the stretch of the A47 & A17 between Norwich and Kings Lynn as they headed to the East Midlands to end up settling in South Normanton, Derbyshire. This is where a big chunk of time was devoted to raising their children Kevin and Kara - with the value of humility yet aspiring to do their best at whatever they chose to do.

As a brother and uncle, Bryan would revel in his stories of his early foray's into agricultural engineering as he scaled the walls of this local orchard to 'taste test' the ripeness of the apples, and how in his childhood his early bike rides would sometimes take him into the Norfolk woods and countryside where all sorts of sights were encountered. Such as the crashed B-17 Flying Fortress that never made it back to the airbase during WW2. I remember childhood family holidays being a mix of reflecting on past stories and creating new memories that are cherished by all.

As a dad and grandad, he was a man to look up to. I have been overwhelmed by the love shown on social media, and the condolences and reflections that people have made of his impact on their lives. He is fondly remembered for his knack of saying things exactly as he saw them, not afraid of causing offence, and prolific use of the word "bugger". He always encouraged us to work hard and try our best. As the Baldwin clan grew in the East Midlands through marriage and partnerships he was monumentally proud of his daughters-in-law and grandchildren.

Bryan's 82.88 years on this earth saw many twists and turns. A world war, a world cup, and the inception of the NHS whom looked after him with compassion and dignity in his later years in his battle against Prostate Cancer. Even rarer events encountered were Norwich winning a cup, and the time when he witnessed a blossoming romance between a horse he was taking back to the farm and a mare beyond a hedge in a neighbouring field... the knock on the farmer's door to ask for his horse back is another story that has been shared to many laughs.

The dress code is "cheerful" - feel free to wear a colour if you like, if not a little bit of something (earrings, cuff-links, underpants etc) to brighten up the occasion will be much appreciated by the family and sure to bring a smile to Bryan's spirit.

A service at Amber Valley Crematorium (Swanwick) will commence at 12pm, to be followed by a reception at the White Swan in South Normanton from 1pm onwards. All are welcome, to talk about Harleston Town and Norwich City Football Club, to donate to Cancer Research UK and the British Heart Foundation, listen to a bit of Shirley Bassey, and to marvel just how the TV remote was never relinquished to watch anything other than sports, drama and comedy classics!

Tonia Baldwin is attending the funeral

Thinking of you diana x

Sheila Hutley is attending the funeral and the reception

sarah nellist is attending the funeral 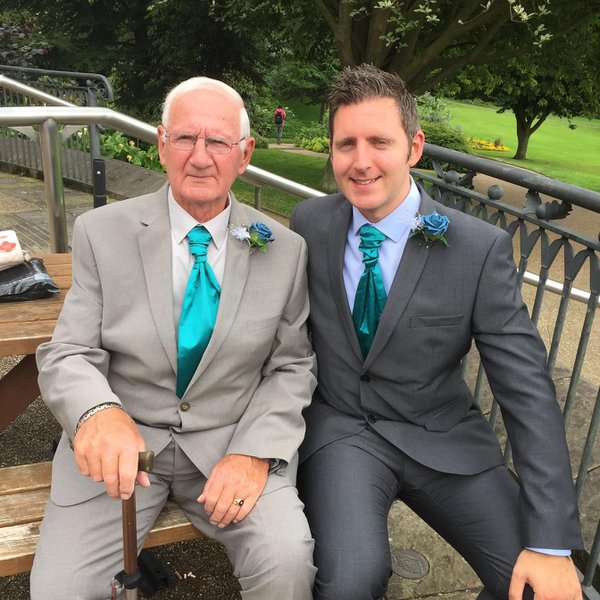 Mark Hutley is attending the funeral and the reception

A good charity and wish i could afford to give more. X

Kevin Baldwin is attending the funeral and the reception 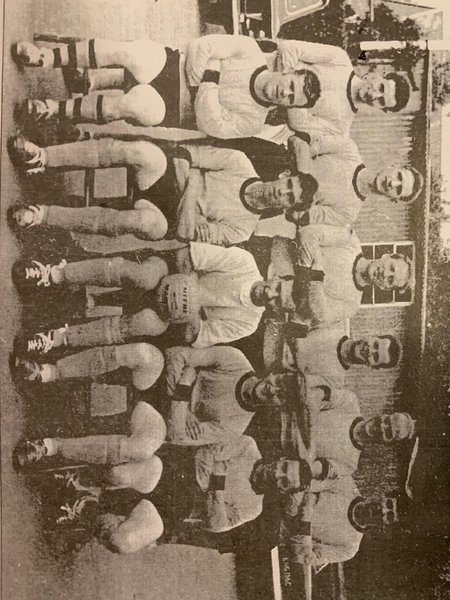 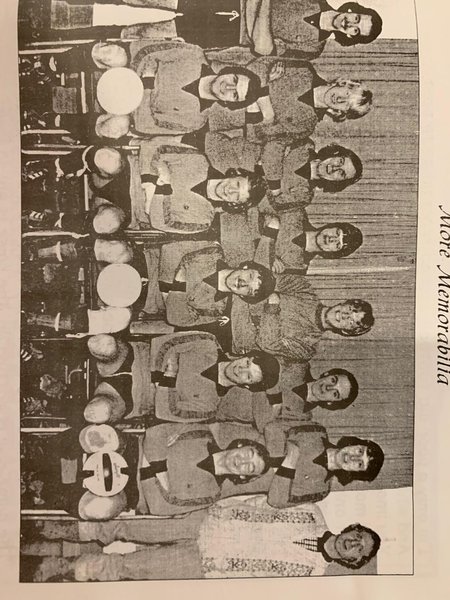 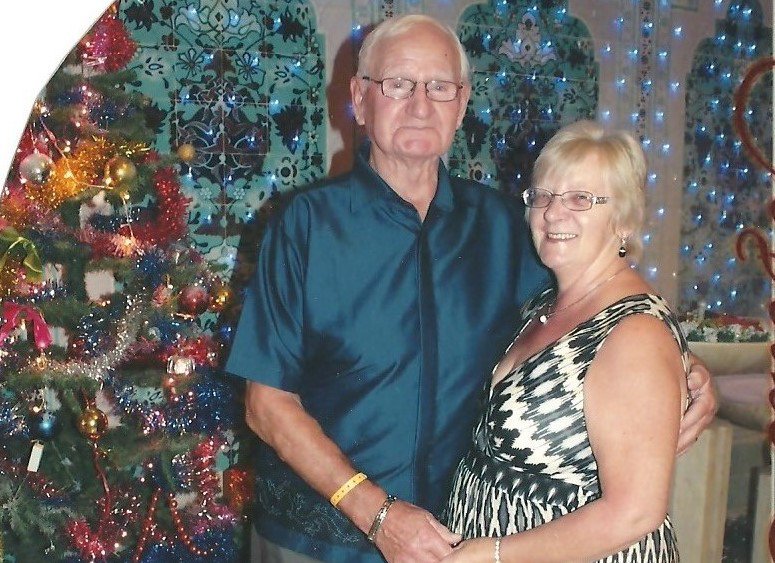 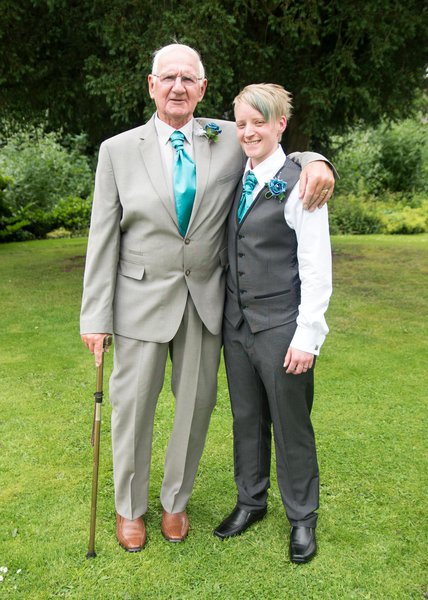 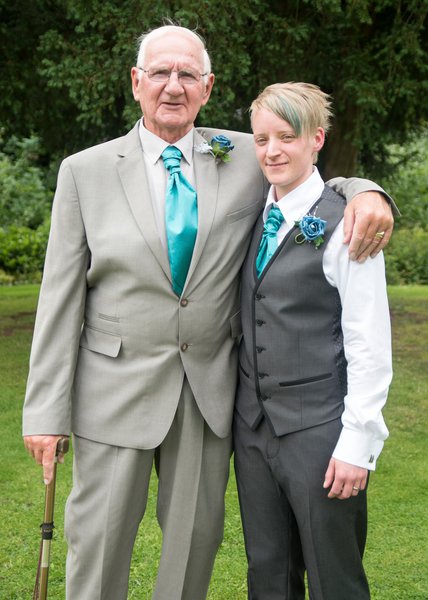 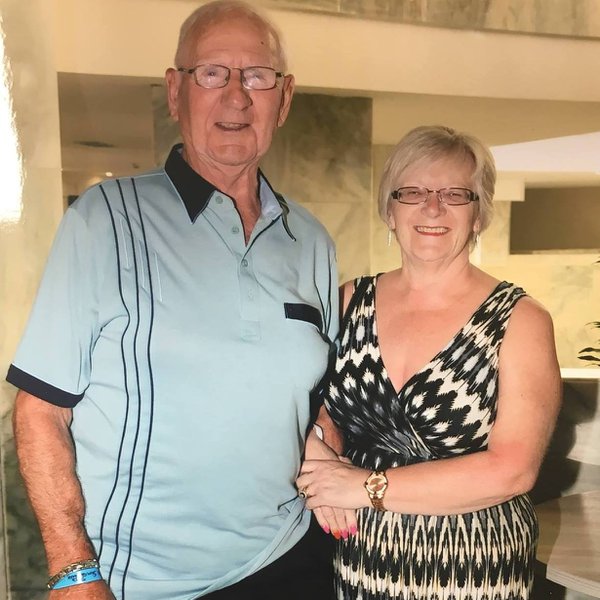 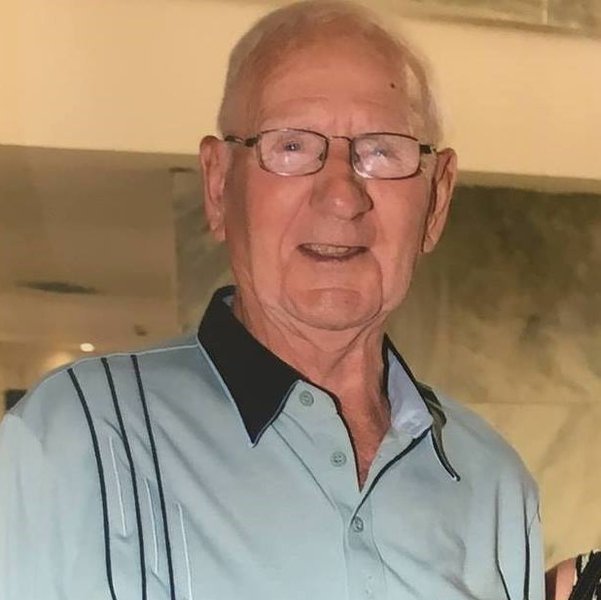