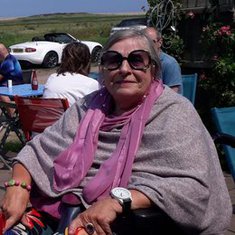 In loving memory of Virginia (Poppy) Rosemary Derrick who sadly passed away on 20th December 2019.

Born into the millionaire family of Maurice and Mabel Derrick, she caught Polio at 8 years old and it took her 3 years to recover having been in an iron lung for some of that time. As a disabled teenager she had a difficult childhood.

Virginia was forced to take up the reigns of the family business as a 20 year old following the death of her father in his early 50's whom she lost to cancer. MW Derrick Ltd was a company dealing nationally with the collection and processing of animal by-products for the pharmaceutical trade, in particular insulin for diabetics. The company was voluntarily wound up in 1974 following a serious fraud case involving staff. The factory site was sold for housing.

Virginia was nicknamed POPPY by all her friends in later life and of which she had many. She was pleased to have her 80th birthday earlier this year and celebrated by organising at least two parties which she enjoyed immensely. She was a great organiser of charity events, donating thousands of pounds over the years and had a particular interest in Spalding Hospice Foundation, a local charity.

She loved and adored horses the whole of her life and horse riding was instrumental in assisting her recovery from Polio when she was 8 years old. At one time she owned show horses, hunters and race horses but in recent years had had to settle for letting children show her small ponies which achieved notable success in most years.

She has always owned Siamese cats but of late she had taken to showing her beloved cats who were all successful Champions as this was easier on her health and fitness.

She loved fast and expensive cars and took on the role of chauffeuring many local friends and celebrities whenever she could. It was a social life that she enjoyed which was to everyone's mutual benefit.

What a lovely lady, she will be missed by many and the sad news has resulted in the "Poppy Effect" where people just burst into tears when they hear of her passing. Her ashes will be laid to rest in Bramfield alongside her parents.

Funeral is at South Lincolnshire Crematorium, Gosberton Road, Surfleet, Spalding, PE11 4AA on Thursday 30th January at 2pm. It will be followed by a celebration of her life at Springfield Conference Centre, Carmel Gate, Spalding, PE12 6ET from 3pm where you can come and enjoy some refreshments and share your memories of a very special lady.

NO FLOWERS, donations to Spalding Hospice Foundation. A donations box will be available on the day or you can send them to Lincolnshire Coop Funeral Services, St Johns Road, Spalding PE11 1JD. 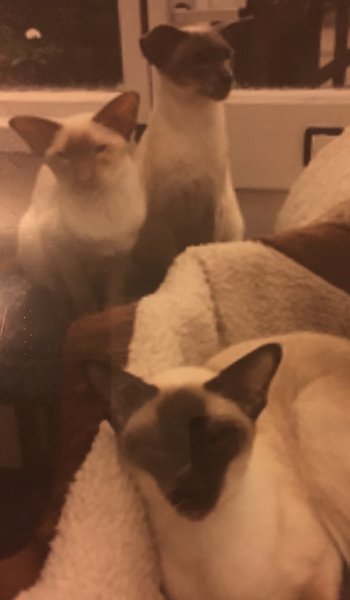 Iris Baxter is attending the funeral 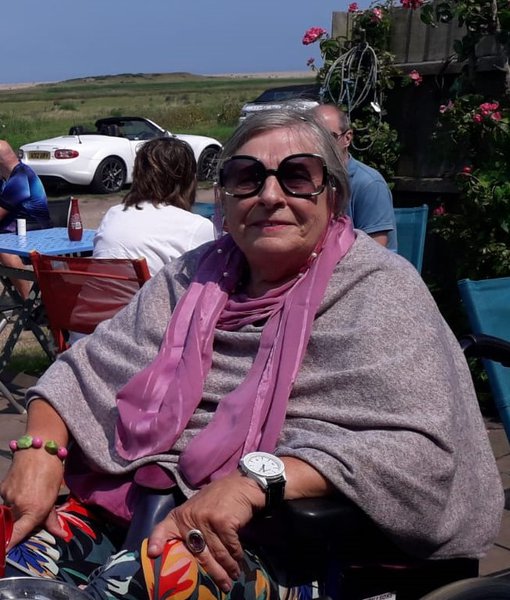